5 Year Member
To put it into perspective, Jaron Woodyard won the 200-meter dash with a time of 21.42 in yesterday's Nebraska Invitiational. Mathew Boling won his 200 m with a time of 20.58! 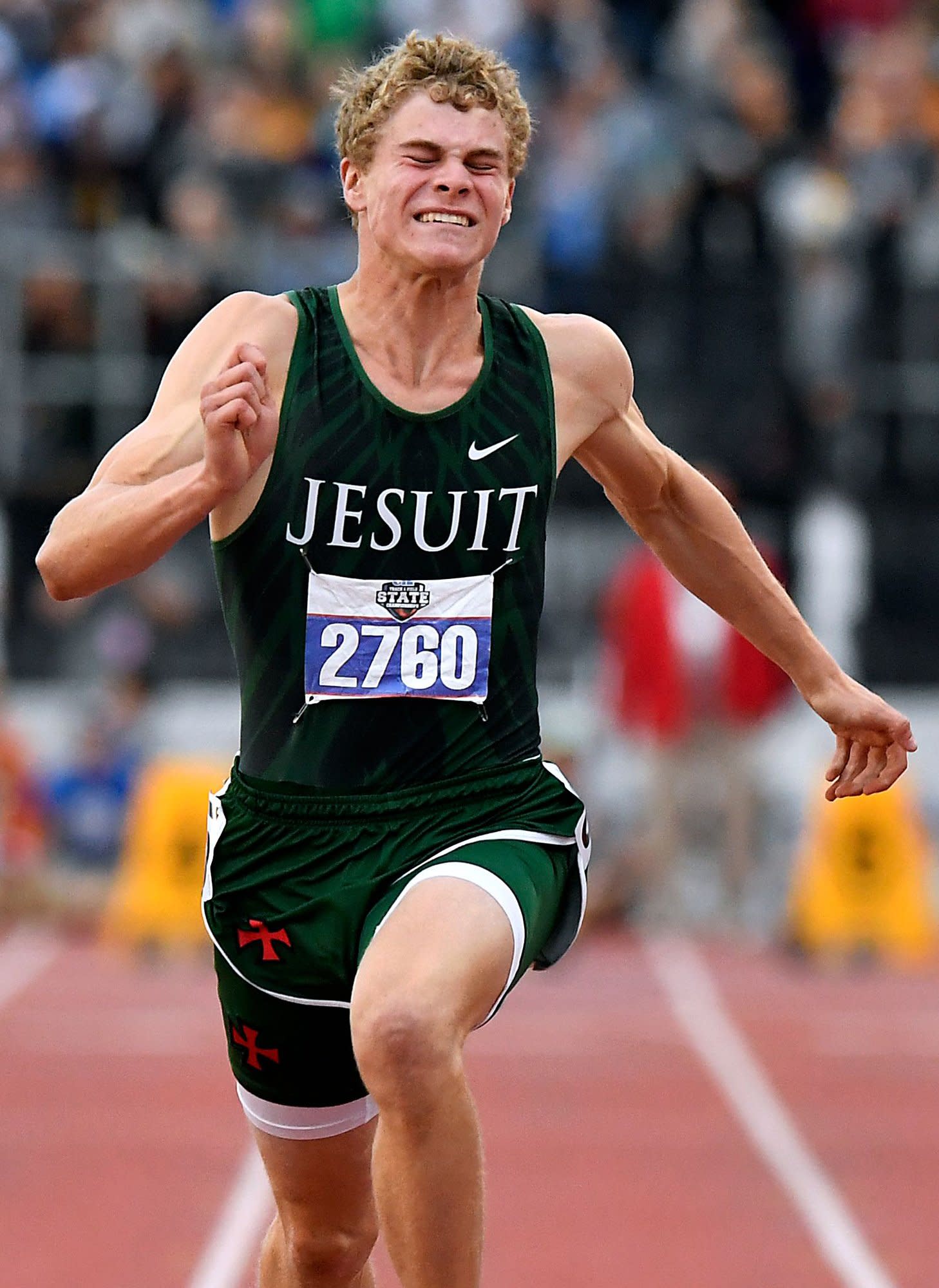 Ted Ginn Jr. may have spoken too, uh, fast. The longtime speedy NFL wide receiver, now with the Saints, issued a challenge last week. On Bleacher Report’s “The Lefkoe Show,” he da…

5 Year Member
Matthew Boling runs historic 44.7 second anchor leg split for his Houston Strake Jesuit Mile Relay team to come from about 40 meters back to claim the 2019 Texas State Championship Gold in a field full of top 10 nationally ranked teams including #2 Nationally ranked Desoto. It took a team effort though and the Strake Jesuit boys ran the fastest time in the US with a 3:10:56 followed by the #2 ranked Desoto boys time of 3:11:13. Other nationally ranked teams in the race included Houston Klein Forest ranked 7th, Garland Rowlett 9th, Humble Kingwood 16th, and Klein Oak 24th. In fact, 9 of the Top 25 Mile fastest boys relay Teams in the United States are from Texas. Notice at 2:31 Desoto Teammate gestures its a wrap because they had such a substantial lead and seconds later they watch Matt Boling mow down their anchor leg and pass him at the finish line and you can see at 3:17 the #2 Ranked Team went from elation to Heartache and devastation as Houston Strake Jesuit not only claims the Gold but the #1 Ranking in the Mile Relay. Note that Desoto would have claimed the #1 Rank with this race with their time. 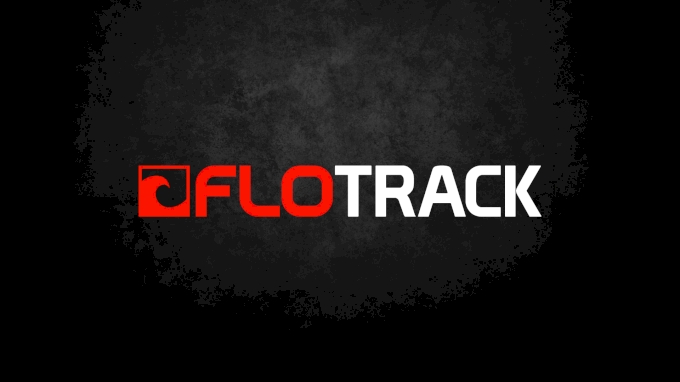 See the results for the 2019 Pan American U20 Championships track and field event on FloTrack.org