Huskers Rally for Road Win at Wisconsin - University of Nebraska

Nebraska fought back from a 10-point fourth-quarter deficit to find a way to earn a 72-71 women's basketball win over Wisconsin at the Kohl Center on Saturday afternoon.

• Nebraska leads the all-time series with Wisconsin, 10-7, including a 65-50 win over the Badgers at Pinnacle Bank Arena on Jan. 9. All 10 of NU's victories over the Badgers have come as Big Ten foes.

Nebraska heads to Wisconsin looking to rebound from a disappointing 76-68 loss to Purdue on Wednesday at Pinnacle Bank Arena. The Huskers dug themselves a 39-18 hole midway through the second quarter, before producing a massive 25-point swing to take a 63-59 lead with 4:30 left in the game. However, Purdue responded with an 11-0 run to regain control over the next three minutes.

Senior guard Nicea Eliely continued her strong play with 15 points, five rebounds, three assists and two steals for the Huskers. She scored five straight points midway through the fourth to shoot Nebraska to its four-point lead.

Senior Hannah Whitish makes her final homecoming as a Husker to Wisconsin. Whitish was the 2016 Wisconsin Miss Basketball at Barneveld High School. In two previous trips to Madison as a Husker, Whitish has averaged 12.5 points and 5.5 assists per game but is 0-2. The Nebraska women's basketball team makes a quick trip to Wisconsin this weekend to take on the Badgers Saturday. Tip-off between the Huskers (14-5, 4-4 Big Ten) and the Badgers (10-9, 2-6 Big Ten) is set for 11 a.m. (CT) at the Kohl Center in Madison.

15 Year Member
This is a must-win game. 10 games to go and playing a team in the lower half of the conference.

Massey is predicting a close win.

10 Year Member
Alright HUSKERS. Let's win this final Wisconsin game for Hannah. Send her out a winner in her home state.

5 Year Member
And avenge the end of last year’s game in Madison. 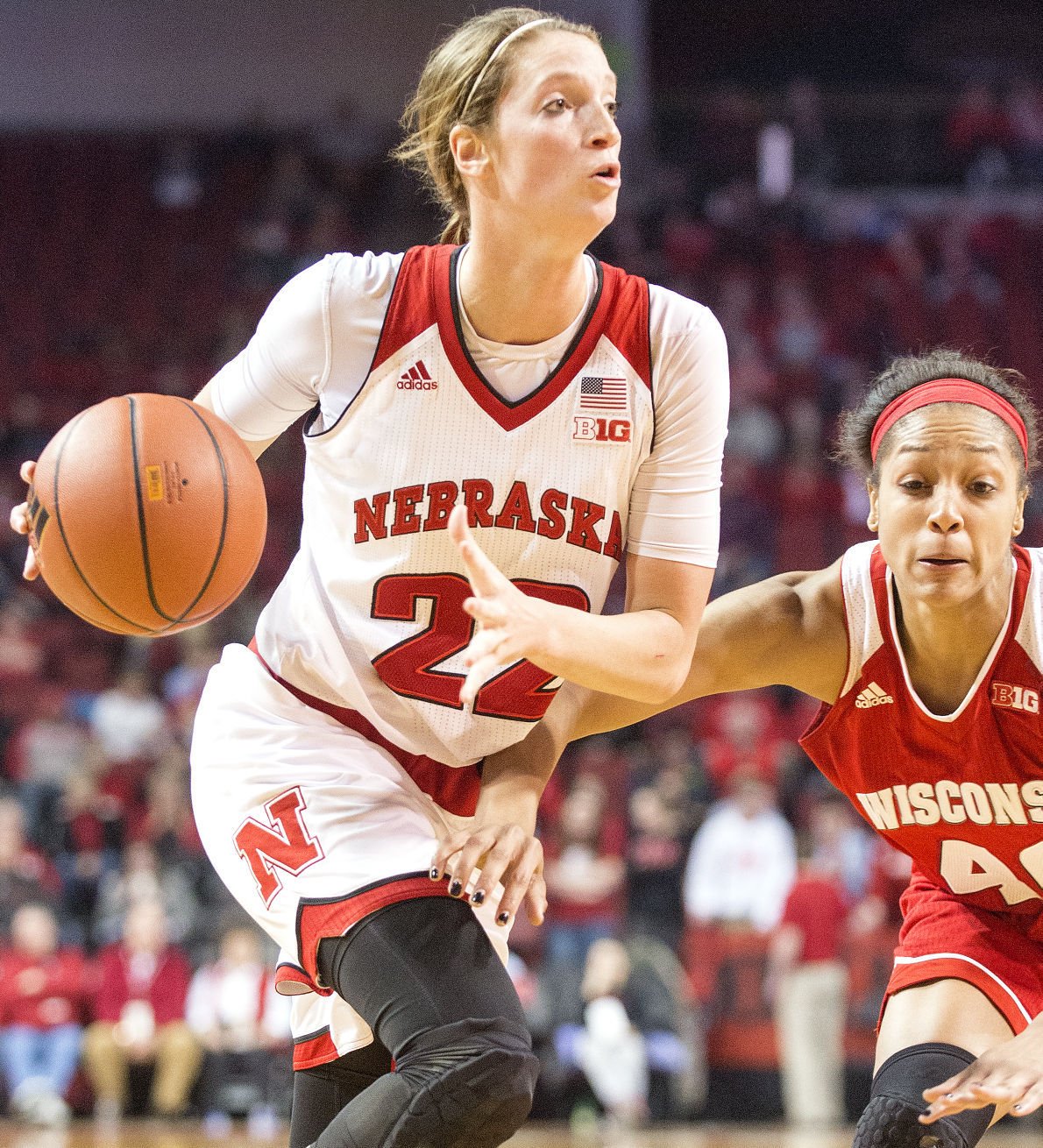 10 Year Member
Awesome!!! I just realized there are back to back HUSKER games on BTN today starting @ 11:00am CST..

10 Year Member
They said on the radio that Wisconsin had they're timeline sheet wrong so there was no time for Amy's pregame show. They better watch out as I don't think they want to mess with the*

'Beast off the beNch' 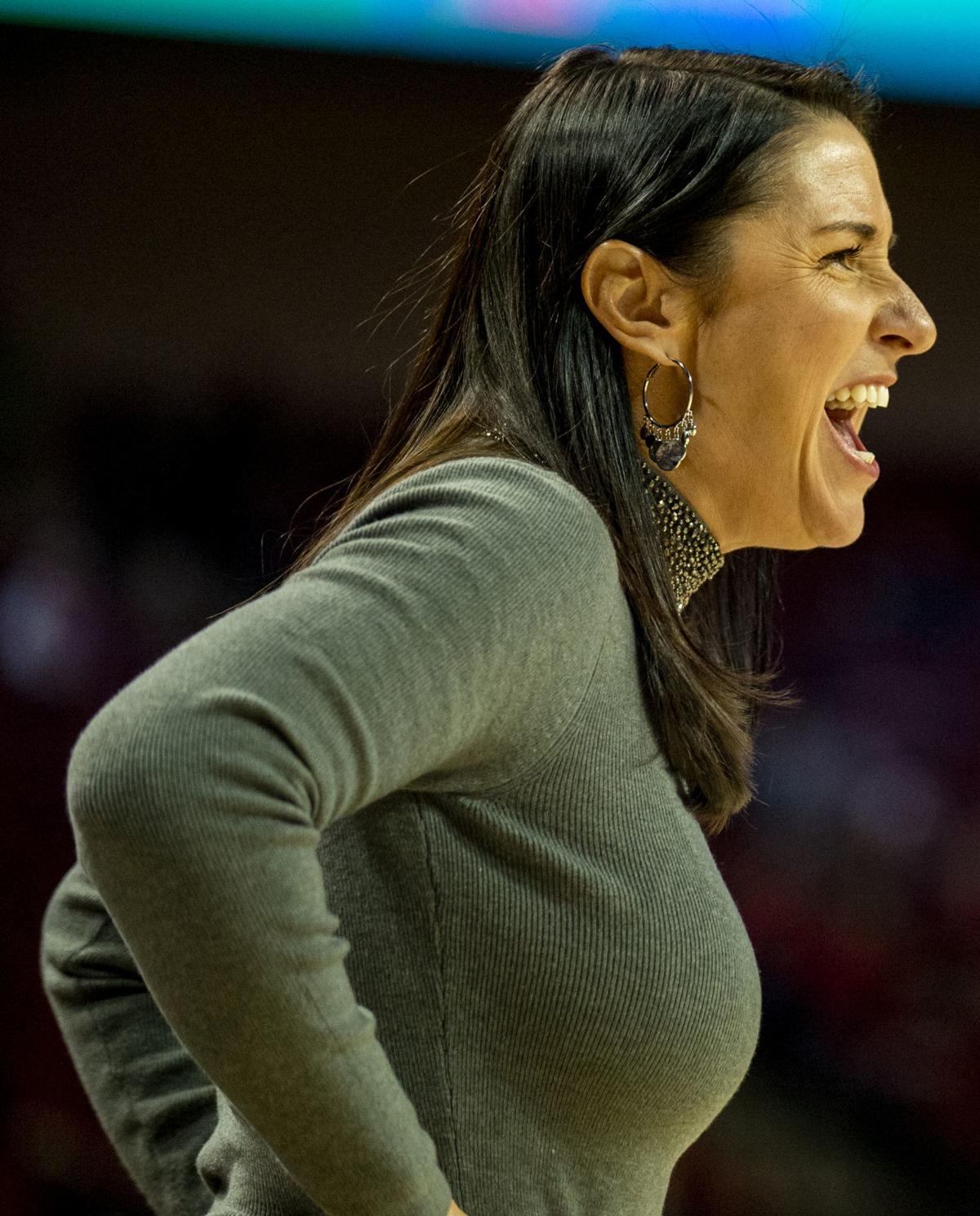 5 Year Member
Lucky we’re shooting the 3 well, because our defense and rebounding is pitiful.