Huskers Rally to Sweep No. 24 Wildcats - University of Nebraska

Kate Cain produced a perfect shooting night on her way to tying her career high with 22 points, while Isabelle Bourne added 21 points and a career-high 17 rebounds to lead a furious Nebraska rally on the road to claim a 71-64 women's basketball win over No. 24 Northwestern at Welsh-Ryan Arena. Huskers Travel to No. 24 Northwestern - University of Nebraska

Nebraska is trying to snap a four-game losing skid after a 95-73 loss to No. 9 Maryland in Lincoln Sunday. The Huskers dropped back-to-back home games to the nation's two highest scoring teams, Maryland and Iowa (Feb. 11), after back-to-back road losses at Penn State and Rutgers.

Scouting The No. 24 Northwestern Wildcats
Northwestern enters Wednesday's game seeking to avenge a last-second 65-63 loss to the Huskers in Lincoln. Since then, the Wildcats have gone 7-3, highlighted by a 69-57 win over No. 11 Ohio State at Welsh-Ryan Arena (Feb. 1). The Cats also swept Iowa and notched a win over Michigan State. Northwestern's other Big Ten losses have come to top-20 Michigan and Indiana teams in Evanston and most recently the Cats suffered a 70-54 loss to Rutgers at Welsh-Ryan (Feb. 11). 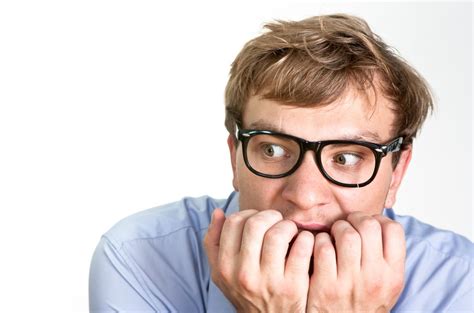 5 Year Member
This would be a good game to get their chit together! Come on ladies, muscle up! 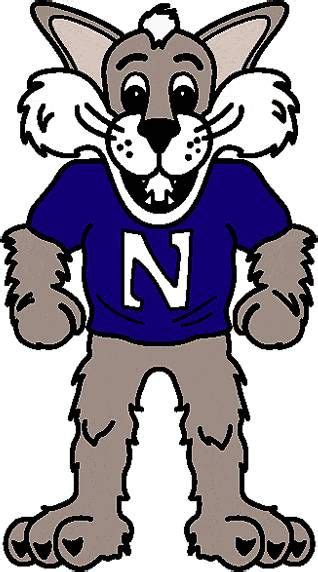 I'm gonna be listening to 1 game and watching the other so, I won't be on here till after both games.

but
but killed by Turnovers & we're getting out-shot in the paint,

Staff member
10 Year Member
Stat at the end of 3 Quarters of Play!!!!