So when will we know?

5 Year Member
I'm assuming we may not know for certain who the new HC will be until the first week of December.

Figure they have to be named prior to early signing day.

If so, my goodness, this is going to be a looooong two months.

All I know is nothing

5 Year Member
We will know when we know. Will be earlier than Dec if its an unseated coach or IHCMJ
D

Is that sort of like “it is what it is”?

5 Year Member
We'll all know as soon as it leaked.

10 Year Member
Thought this was an Apollo 13 movie reference. “The blackout lasts 3 minutes. If they’re not back in 4, then we’ll know”.
1

dallasblackshirt said:
Unless we we hire urban or Petersen we won’t know before end of November
Click to expand...

Not as pretty as Kevin Kugler

5 Year Member
On a Tuesday.
T

A lot of questions out there that lead me to believe it will be beginning of December unless it’s a coach who’s not currently a HC.

HUSKER HOT SAUCE said:
We'll all know as soon as it leaked.
Click to expand... 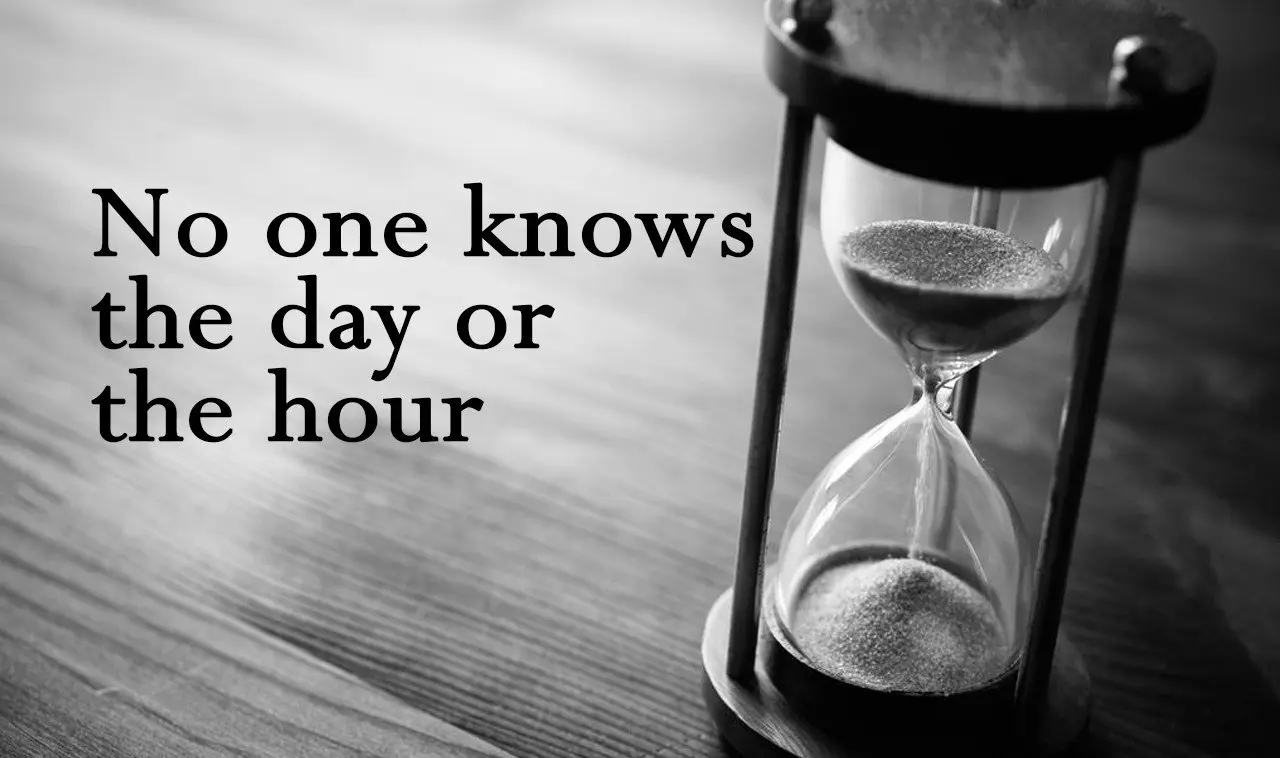 A lot of questions out there that lead me to believe it will be beginning of December unless it’s a coach who’s not currently a HC.
Click to expand...

10 Year Member
We will know after the press leaks it…