Huskers to Play in 2022 ESPN Events Invitational - University of Nebraska

Lincoln - The Nebraska men's basketball team will return to Orlando, Fla., this fall to participate in the 2022 ESPN Events Invitational, as the 2022 field was announced today. This year's edition take place from Nov. 24-27 at HP Field House at ESPN Wide World of Sports Complex near Orlando, Fla. 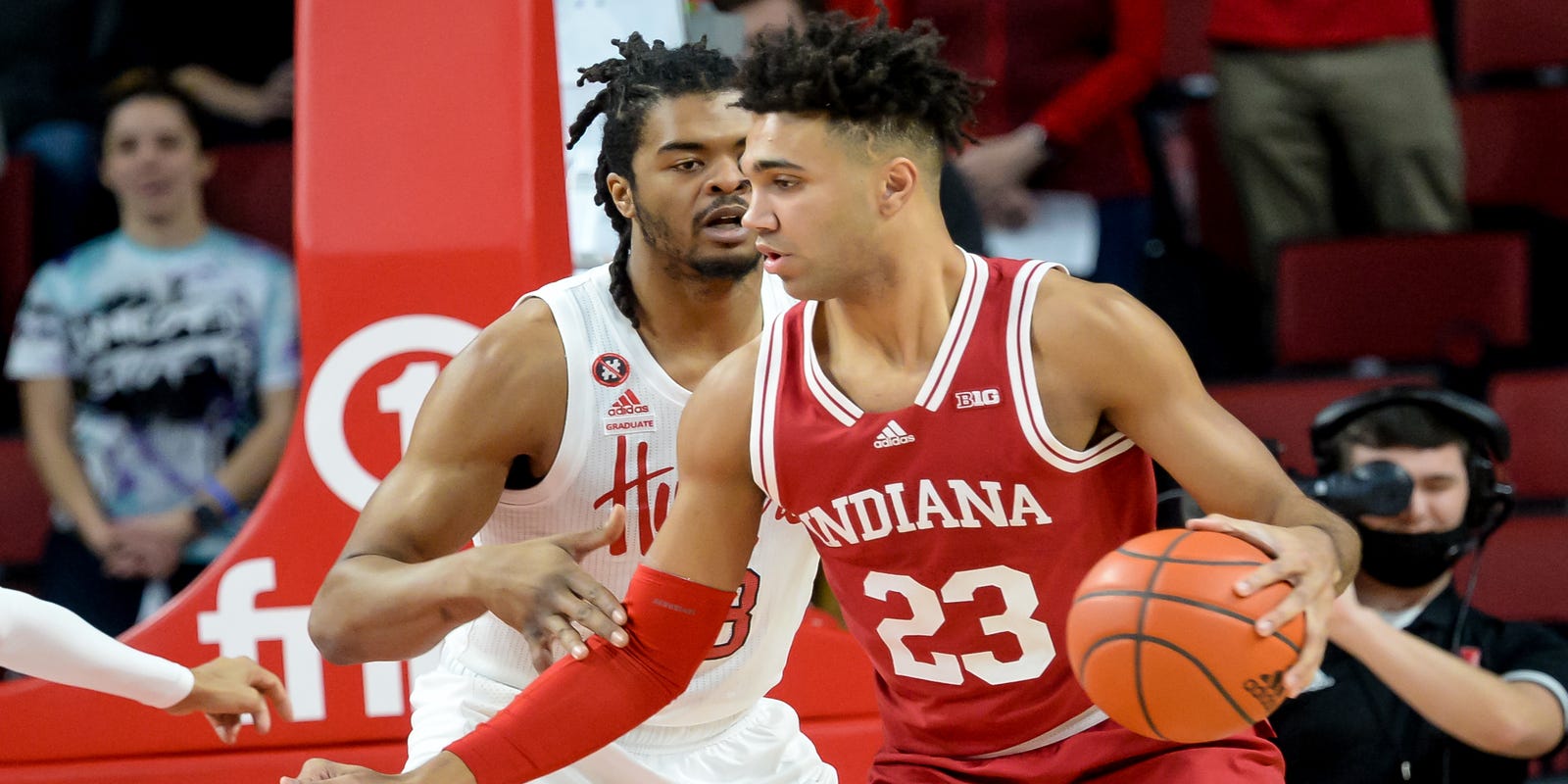