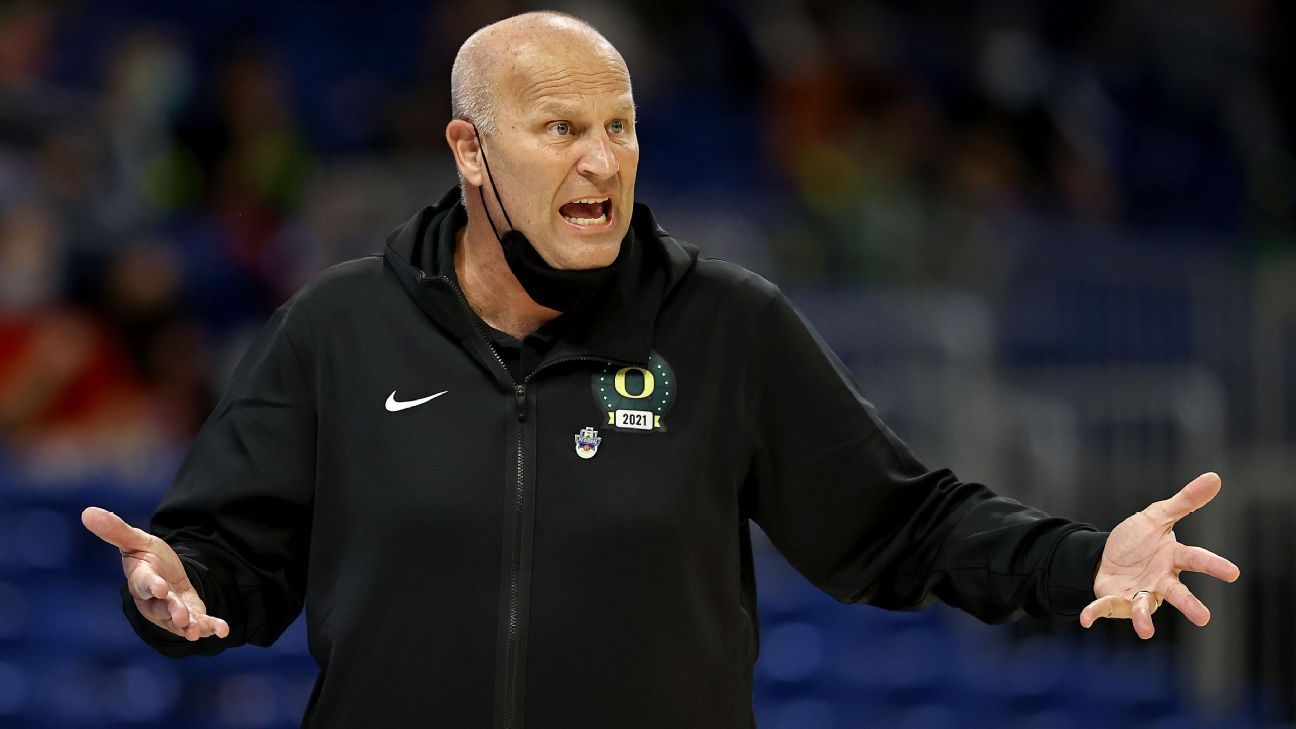 The Kaplan review reaffirmed what most coaches already knew. But they're hopeful the data helps lessen disparities for the women's NCAA tournament.

20 Year Member
I've had a debate with people who are not fans of women's sports (pro soccer in particular) stating that the women's teams should not get equal pay because they don't generate as much revenue. But, my hypothesis is that perhaps the women would generate more revenue if there was greater investment into promoting the game by media outlets.

This article has similar theories:
""If you invest in it, your return will be tenfold," Schaefer said."

"The women's tournament, meanwhile, is part of a package with more than two dozen other NCAA championships that ESPN owns and pays about $34 million per year for through 2023-24. But according to an assessment done for Kaplan by a team of sports media and marketing experts, the women's tournament will be worth between $81 and $112 million annually beginning in 2025."
Last edited: Aug 11, 2021
You must log in or register to reply here.
Share:
Facebook Twitter Reddit Pinterest Tumblr WhatsApp Email Share Link
Top