20 Year Member
From ESPN - I doubt that we'd get this rematch. 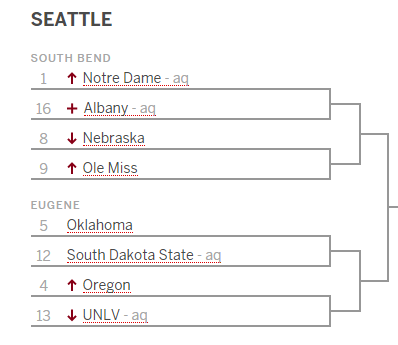 20 Year Member
It seemingly took forever for Charlie Creme to give the Huskers any respect last season, so I've been waiting for him to go "all out" on Nebraska as soon as he could this season. His 1/13 update gets pretty close.

Creme's 1/13 bracketology update lists the Huskers as one of the "last four in." He has Nebraska as an 11-seed playing in one of the First Four games vs. 11-seed Virginia. EDIT: If this game happens in Greenville, SC, I'm definitely going to try to get tickets!

I wouldn't be surprised if Nebraska's listed in his "first four out" next update.
Last edited: Jan 14, 2023
S

It took Creme longer than I expected, but as of 1/13 he's definitely heading toward being "all out" on the Huskers in the NCAA tournament. You're right that it seemingly took him forever to give Nebraska any respect last season.
S

20 Year Member
Charlie Creme's Bracketology update for January 17 still lists the Huskers as one of the "Last Four In." Creme still has the Huskers as an 11-seed, playing fellow 11-seed Missouri in one of the First Four games. Creme has the winner of that game flying out to Los Angeles to play #6 seed Gonzaga.

Instead of moving the Huskers to his list of "First Four Out" as I expected him to do, Creme took Virginia out of the tournament.

With two games against Illinois and Iowa, and a road game at Michigan left on the schedule, IMO the Huskers definitely have an opportunity to solidify an at-large bid before the conference tournament. 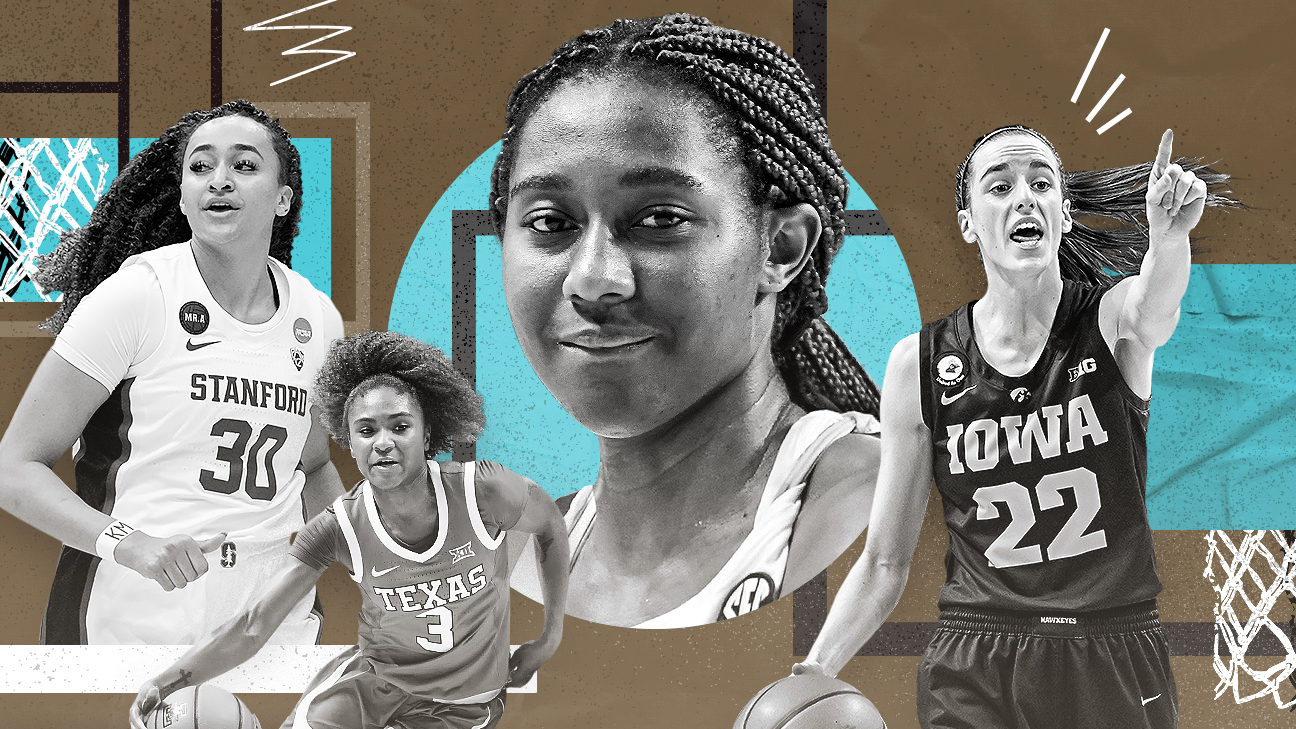 Should UConn be a No. 1 seed? The Huskies would be on the top line if not for questions on the availability of Azzi Fudd and Carolina Ducharme.
www.espn.com
Last edited: Jan 17, 2023 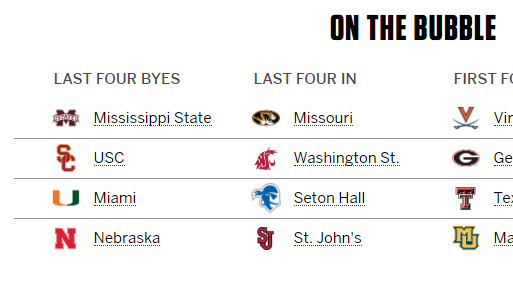