Huskers Hit for 113 in Win Over Eagles - University of Nebraska

Jaz Shelley produced her first collegiate triple-double to fuel an offensive onslaught by Nebraska, as the Huskers rolled to a 113-58 win over North Carolina Central on Saturday afternoon at Pinnacle Bank Arena.

Jaz Shelley, a sophomore from Moe, Australia, finished with 14 points and game highs of 10 rebounds and 10 assists in just 20 minutes of action to lead the Huskers to their third 100-point scoring performance in the first five contests - the first time in NU history that a team has hit the century mark three times in the same season. Shelley helped Nebraska start the season 5-0 for the second time in the past three years by hitting 5-of-6 shots from the field, including 4-of-5 three-pointers, while also adding a team and career-high three blocked shots.
Click to expand... Nebraska will be gunning for its second five-game winning streak to open a season since 2019-20. The Huskers lead the Big Ten in scoring margin (43.3 ppg), thanks in part to a solid defense that has held opponents to just 29 percent shooting from the field. NU's field goal percentage defense also leads the Big Ten. 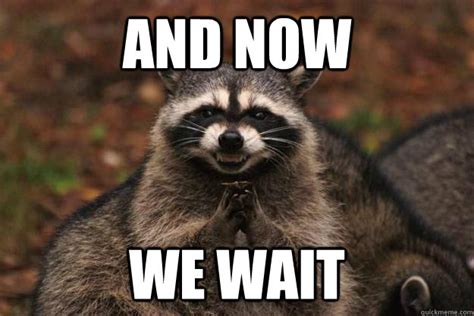 Roku still not starting the stream.
Laptop stream is fine. 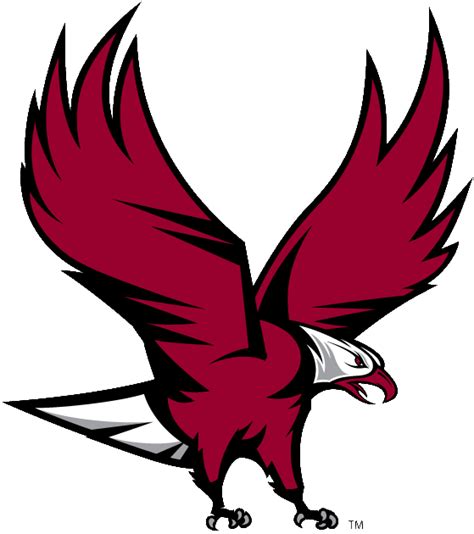 Another 100pt. game for the season.