Huskers Fight to Finish Against Buffs - University of Nebraska

Sam Haiby scored 20 points to lead five Huskers in double figures, but Colorado held on for a 75-71 women's basketball win over Nebraska in the round of 16 at the 2021 Postseason WNIT at My Movers Fieldhouse on Saturday night.

The Nebraska women's basketball team collides with historic rival Colorado in the round of 16 in the 2021 Postseason WNIT on Saturday in Memphis.

The Nebraska women's basketball team collides with historic rival Colorado in the round of 16 in the 2021 Postseason WNIT on Saturday in Memphis.

Nebraska advanced to the WNIT second round with a 72-46 victory over UT Martin on Friday, while Colorado moved to the round of 16 with a 68-45 win over Louisiana.

Isabelle Bourne and Ashley Scoggin each scored 13 points, while Whitney Brown added 12 points in her first career start against the OVC champion Skyhawks. Mi'Cole Cayton added her best offensive performance as a Husker with 10 points.

Scouting the Colorado Buffaloes
• Fifth-year coach JR Payne brings a balanced Colorado offense and a strong defense into the WNIT. The Buffaloes (11-10, 8-8 Pac-12) have scored an average of 64.6 points while shooting 41.7 percent from the field, 32.4 percent from three-point range and 64.5 percent at the free throw line.

• Defensively, the Buffs have held opponents to just 60.5 points, while limiting them to 39.6 percent shooting, 30.6 percent from three-point range and 67.9 percent at the line. 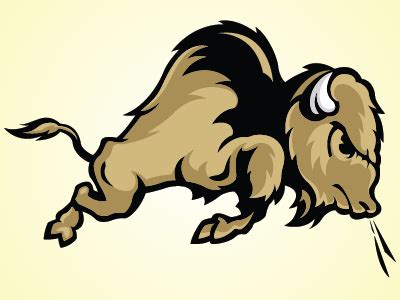 Staff member
10 Year Member
Looks like I may have to 'POP' for a one month's subscription ($30) to FloSports to stream the game.

Someone else reported a pretty good experience with them; and you can go back and re-watch games (meaning you can go back and watch the UT-Martin game). If we beat Colorado Today there'll be at least a couple more games to Watch. (We could even meet Creighton again, in the semis

I don't know whether Kate Cain is going or staying after this, But I'm pretty sure she is having the Time of Her Life in this Tournament!

Staff member
10 Year Member
We Need a Buzzer-Beater Trey to end the Quarter!

Staff member
10 Year Member
Seems like the refs are calling the fouls, just not on the right player!!!