Nebraska dominated at both ends of the court in the second half to fly past the UT Martin Skyhawks, 72-46, in the opening game of the Postseason WNIT Memphis Regional on Friday. Huskers Headed to Memphis for WNIT - University of Nebraska

The Nebraska women's basketball team earned a bid to the 32-team Postseason WNIT, when selections for the field were announced on Monday, March 15.

The Huskers (12-12) will begin postseason play against UT Martin at the eight-team Memphis Regional in the WNIT on Friday, March 19 at 11 a.m. (CT) at My Town Movers Fieldhouse in Colliersville, Tenn.

The Huskers will take on either Colorado (10-10) or Louisiana (16-6) in Saturday's second round. This year's tournament will start with eight teams at each of four regional sites — Charlotte, N.C.; Fort Worth, Texas; Memphis, Tenn.; and Rockford, Ill. First-round play begins Friday, March 19; Round 2 is March 20, and Round 3 is March 22. The four regional champions will advance to the Memphis site, with the semifinals tipping off March 26 and the championship game set for March 28. Every team will get at least two games in this year's event.

Nebraska features second-team All-Big Ten guard Sam Haiby, along with honorable-mention All-Big Ten selections Isabelle Bourne and Kate Cain. Haiby, a junior from Moorhead, Minn., led the Huskers in scoring (17.3 ppg), assists (4.5 apg) and steals (1.2 spg) while adding 6.9 rebounds per contest. She is the only Big Ten player to rank among the top 12 players in the conference in scoring, rebounding and assists. The women’s NIT is just days away. Here’s everything you need to know before tipoff.

2 Year Member
What is happening with Ruby Porter? The last I saw, she was in a lot of pain while she was being carried off the court. I haven't heard anything since. Can someone give me an update? Thanks in advance.

Staff member
10 Year Member
Saw this elsewhere that seems to sum up pretty-well what we know. I don't think we'll see her play in the WNIT.

coach mentioned it in the WNIT Press Conference. they are very hopeful that they have avoided any type of surgery, but, all depends on how her body deals with the injury. so, not completely out of the question. i'm guessing it wasn't an ACL, though? taking it "day by day". sounds like her season is done though.
Click to expand... 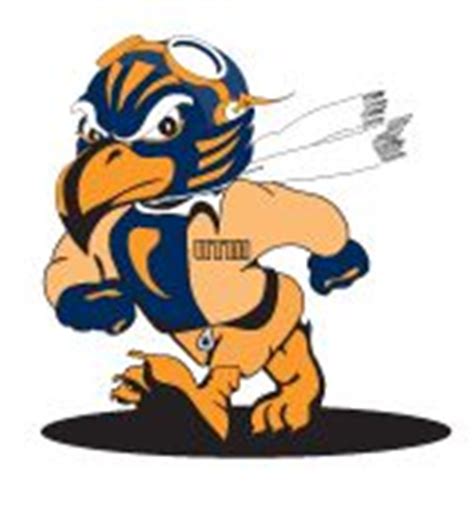 Staff member
10 Year Member
Here's the Link to Live Stats for anyone interested: