Huskers Slip to Buckeyes in OT - University of Nebraska

Nebraska played arguably its best first half of the season to take a 15-point halftime lead, but the Huskers scored a season-low 19 points in regulation in the second half as visiting Ohio State stormed back to force overtime before escaping with an 80-74 women's basketball win over the Huskers...

The Nebraska women's basketball team returns home hoping to get back on the winning track against a young and talented Ohio State team.

The winner of this game is likely to wind-up in the NCAA Tournament. Loser; likely Not!

Scouting the Ohio State Buckeyes
• A young and talented Ohio State team comes to Lincoln today looking to climb back to .500 in the Big Ten after an 85-65 loss to No. 17 Maryland in Columbus, Ohio, Thursday night.
• In Big Ten play, Ohio State is averaging 67.9 points, while allowing 68.6 per game. OSU is shooting 40.7 percent, including 32.4 percent from three-point range. The Buckeyes have struggled to hit just 66.9 percent of their free throws. Opponents are shooting 44.4 percent against OSU, but just 28.2 percent from long range, despite hitting 71.6 percent of their free throws. OSU has been outworked on the glass (-3.1 rpg) but carries a plus-1.8 turnover margin. Huskers Set for Sunday Showdown with OSU - University of Nebraska

The Nebraska women's basketball team returns home hoping to get back on the winning track against a young and talented Ohio State team on Sunday afternoon. Tip-off between the Huskers (15-6, 5-5 Big Ten) and the Buckeyes (11-9, 4-5 Big Ten) is set for 2 p.m. (CT) at Pinnacle Bank Arena. 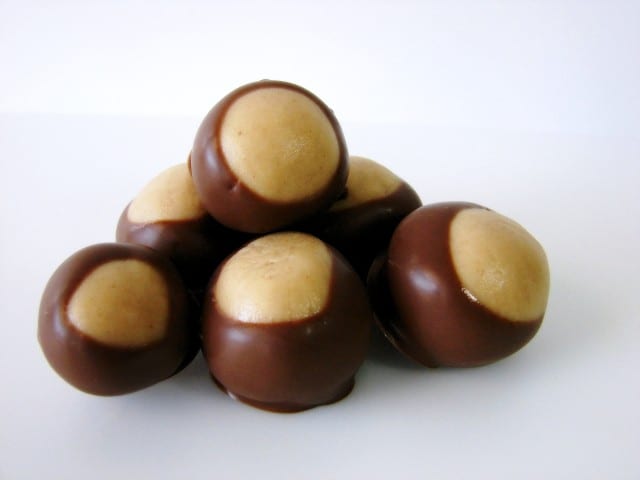 15 Year Member
Projected to be a close one!

Staff member
5 Year Member
Now thats more like it! End the Q on a Whitish Trey!!!!

Staff member
5 Year Member
Another quarter-ending buzzer-beater for 2 by Cain!!!

A great First Half by the Lady Huskers!!!

Staff member
5 Year Member
OSU much more aggressive out of the chute to start the 2nd half. Glad the Refs called that foul on 'em!

Staff member
5 Year Member
Seems like all the breaks going for OSU after the foul call.

Seems like a psychological thing, knowing that we have had lulls in prior games, not they play to that?

15 Year Member
With OSU in foul trouble, hopefully our depth will come through in the fourth quarter. Need to grab some momentum.