Nebraska managed just 22 points in the second half, as Minnesota rallied for a 67-61 win over the Huskers at Williams Arena on Thursday night.

• Nebraska leads the all-time series with Minnesota 14-9, (9-4 Big Ten) including a 72-58 Husker win in Lincoln earlier this season.

Nebraska heads to Minnesota after earning its first Big Ten road win of the season with a 72-71 victory at Wisconsin on Saturday. The Huskers rallied from a 10-point fourth-quarter deficit to take a four-point lead in the closing seconds before the Badgers hit a three at the buzzer for the final margin. It marked the third consecutive game that Nebraska rallied from a double-digit second-half deficit to take a lead in the fourth quarter.

A win over Minnesota will be important to bolster the Husker Ladies Post-season aspirations.

Scouting The Minnesota Golden Gophers
• Head coach Lindsay Whalen's Minnesota team has experienced turmoil since with the departure of leading scorer Destiny Pitts (16.3 ppg), who chose to enter the NCAA Transfer Portal.
• Although Minnesota is just 1-6 in its last seven games, four of the losses are by one possession, with a 72-59 win at Purdue (Jan. 19). The game was tied at 43 late in the third quarter when Minnesota erupted on a 19-0 run to surge to victory.
• Although the Gophers have had to make up for the loss of Pitts' 16.3 points per game, their offense without Pitts over the last five games is averaging 66.3 points.
• All five of Minnesota's guards have stepped up their production without Pitts. Junior Masha Adashchyk started the four games after Pitts' departure. Adashchyk has averaged 4.8 points, 3.8 rebounds and 1.0 steal the last five games.
• In Big Ten play, Minnesota is shooting just 38.7 percent from the field, but a strong 35.6 percent (62-174) from three-point range. The Gophers also excel at the free throw line on the season (.753). They have been even in turnovers but a minus-1.2 boards per game in Big Ten play. Huskers Shoot for Sweep at Minnesota - University of Nebraska

The Nebraska women's basketball team takes aim at a second straight Big Ten road win while shooting for a season series sweep of Minnesota on Thursday night in Minneapolis. Tip-off between the Huskers (15-5, 5-4 Big Ten) and the Golden Gophers (12-8, 2-7 Big Ten) is set for 7 p.m. (CT) at... 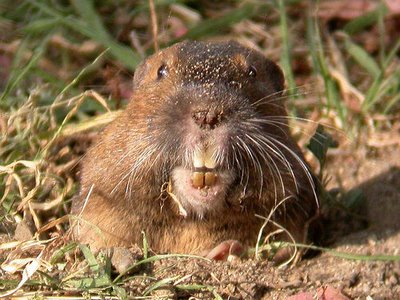