Aussies Lead Huskers Against No. 9 Terps - University of Nebraska

Husker freshman Ruby Porter scored a career-high 19 points while fellow Australian Isabelle Bourne pitched in a double-double with 17 points, 10 rebounds and five assists, but No. 9 Maryland ran to a 95-73 women's basketball win over Nebraska on Sunday at Pinnacle Bank Arena. The Nebraska women's basketball team completes its two-game home stand by battling No. 9 Maryland on Play4Kay Day Sunday at Pinnacle Bank Arena. Tip-off between the Huskers (9-8, 7-7 Big Ten) and the Terrapins (13-2, 9-1 Big Ten) is set for 4 p.m. (CT) in the FS1 telecast of a Big Ten...

Huskers Meet No. 9 Maryland on Play4Kay Day
Nebraska is coming off a narrow 88-81 loss to Iowa at Pinnacle Bank Arena on Thursday night. Sam Haiby led the Huskers with 28 points, including 12 in the fourth quarter to help Nebraska cut a 17-point Hawkeye lead with less than five minutes left to just four points in the final two minutes.

Scouting the Maryland Terrapins
Maryland will not have an active player on their roster Sunday who participated in the 2019 game in Lincoln.

The 2020-21 version of the Terps comes to Lincoln with the highest powered offense in the Big Ten, averaging 91.5 points per game. As a team, Maryland is shooting 47.7 percent from the field including a scorching 40.4 percent from three-point range and nearly 80 percent (.798) at the free throw line. UMD also controls the boards (+7.2 rebound margin) and a +2.5 team turnover margin.
Last edited: Feb 15, 2021 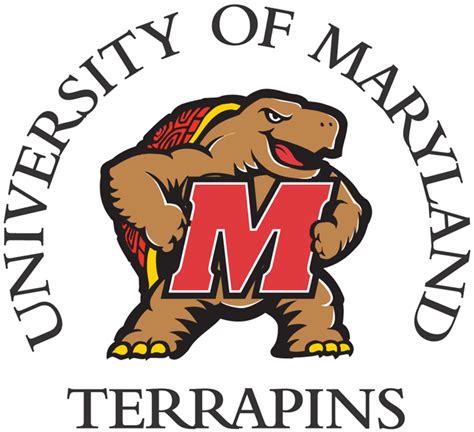