Alexis Markowski led four Huskers in double figures and just missed a double-double finishing with 15 points and nine rebounds to help the Nebraska women's basketball team power its way to an 87-42 exhibition victory over Midland at Pinnacle Bank Arena on Monday night. The Nebraska women's basketball team tips off its 2021-22 season by playing host to Midland University in exhibition action at Pinnacle Bank Arena on Monday, Nov. 1. 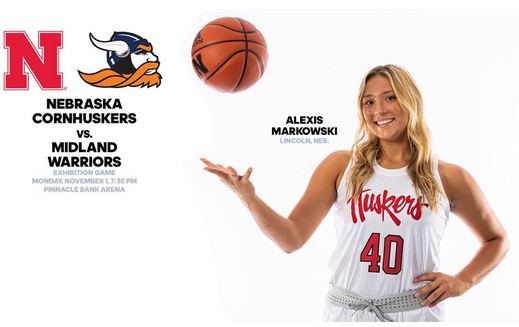 (But then again, I Always Do! Especially after the Exhibition Game and before Conference Play begins. 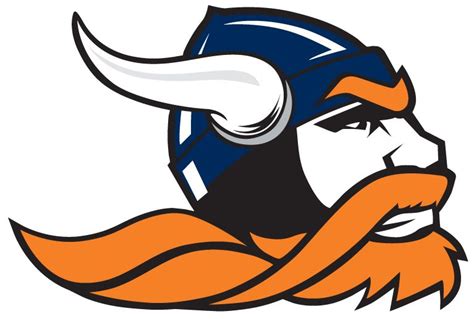 (but live stats aren't up yet. Guess Sidearm Stats haven't woken up from their nap!

5 Year Member
Okay, BTN+ seemed to be about 10 minutes delayed for me, so I backed up the Husker.com audio and now it's all in sync.

Powder Creek said:
What's up with B1G+?
Click to expand...

Wife is having trouble on the big tv with the volume and picture. I'm on my desk top and it is working fine for me.

Powder Creek said:
Okay, BTN+ seemed to be about 10 minutes delayed for me, so I backed up the Husker.com audio and now it's all in sync.
Click to expand...

B1G+ Never Starts right at tip-off for me. It always seems to take a minute or two to start .

Staff member
10 Year Member
Comments I saw elsewhere that seems to be pretty on target.

--------------------------------
Agree, too many trey attempts, at least early on. Later they seemed to get more into an attacking groove.
Scrappy D, but they've made some errors letting opponent get behind them. They'll be OK.
Coach Amy has a lot of talent to work with this season!
Last edited: Nov 1, 2021
You must log in or register to reply here.
Share:
Facebook Twitter Reddit Pinterest Tumblr WhatsApp Email Share Link
Top