The United States will have 14 athletes entered in the Pan American Olympic Qualifier (four in men’s freestyle, four in women’s freestyle and six in Greco-Roman). It will be a very strong U.S. team, including many past World medalists. Fans are encouraged to come up to Ottawa to support Team USA at the tournament. 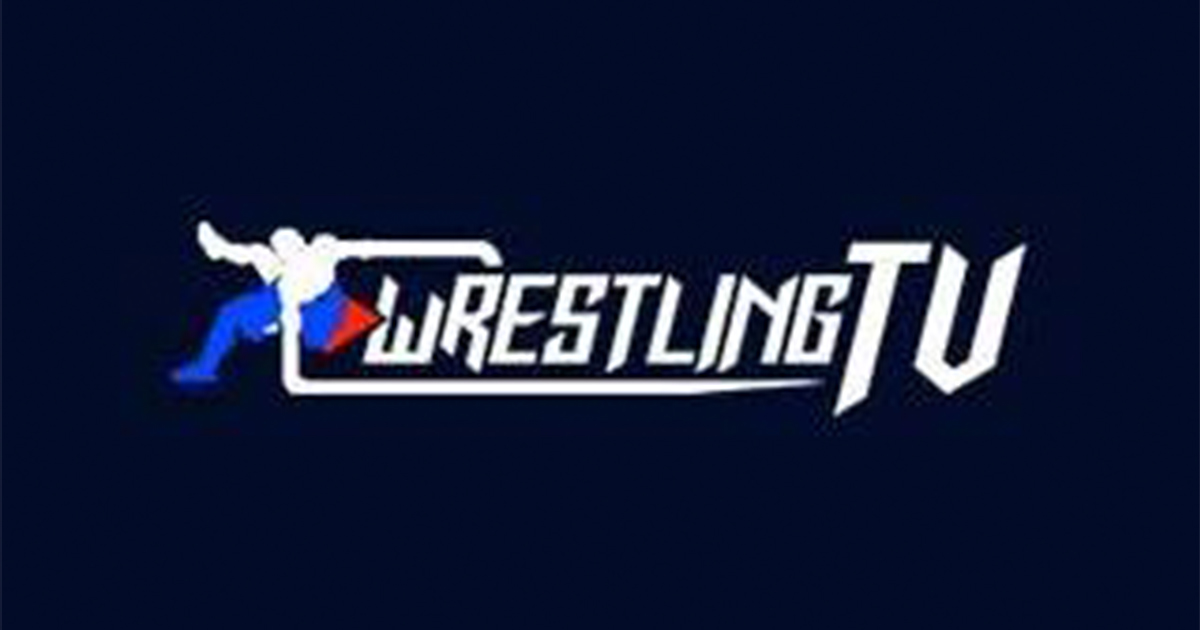 Wrestling TV is United World Wrestling’s exclusive licensee in India to live stream the match action and other licensed content from international wrestling competitions organiser, governed or sanctioned by the UWW.

*The Pan-American Championships is NOT a qualifier for the 2020 Olympics.

Could the coronavirus outbreak in China impact the 2020 Tokyo Olympics?

Tokyo 2020 officials have created a coronavirus countermeasures task force in light of the outbreak in China.
www.usatoday.com 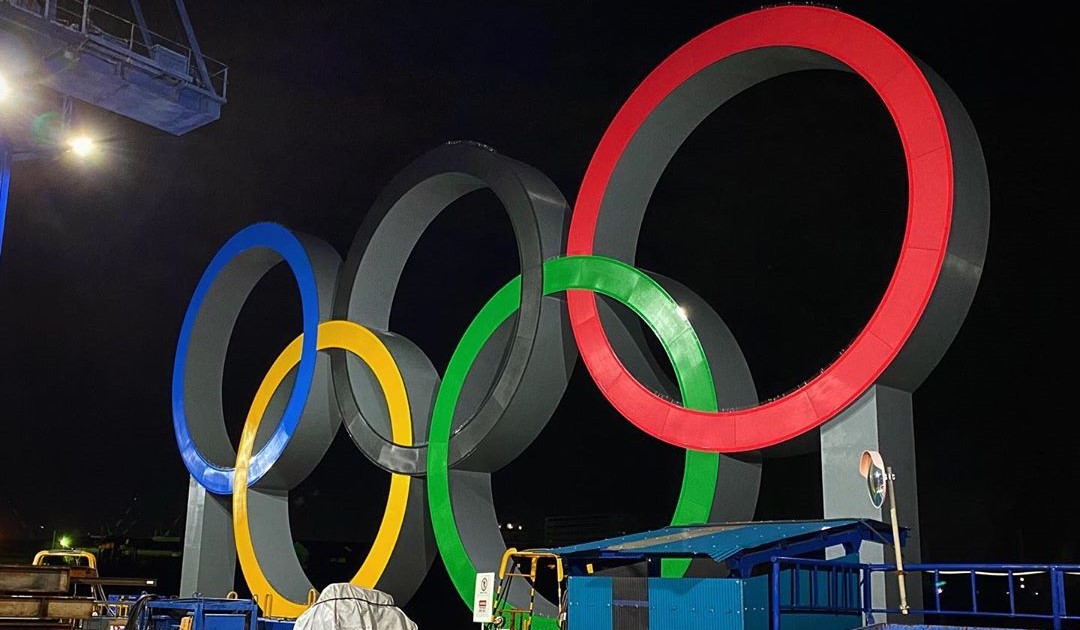 Without a timeframe to solving the coronavirus outbreak in neighboring China, the IOC confirms that the 2020 Tokyo Olympic Games are on track for July 24th. 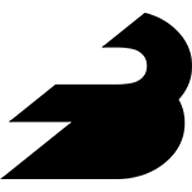 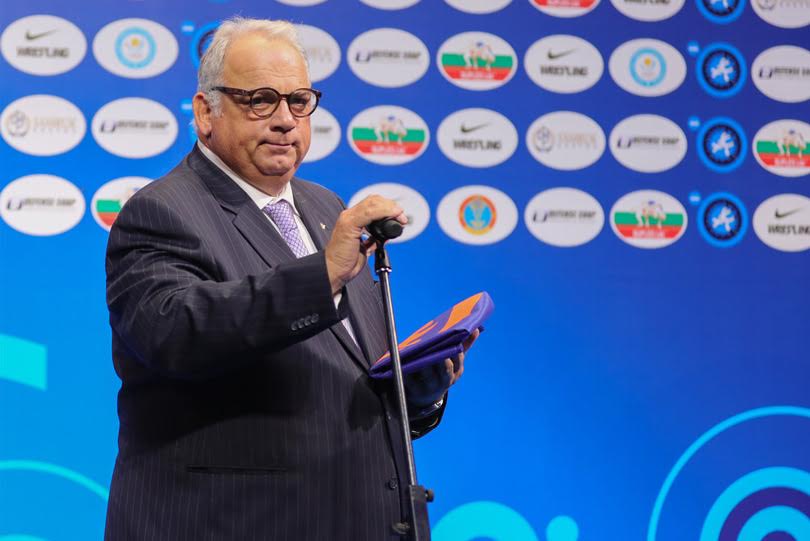 Coronavirus Impact: UWW President’s letter to wrestling fraternity and players, Check what he has to say!

Dear Wrestling Community, With the recent outbreak of COVID-19 the worldwide wrestling community has been asked to accommodate a number of adjustments to their competition schedules, including changes to the dates and locations of important Olympic Qualification events.… 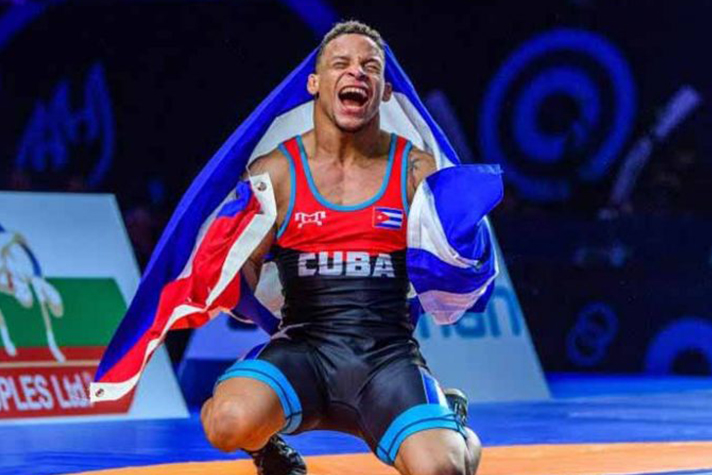 Wrestling (Kushti) News India - All six of the day’s U.S. representatives put together medal-winning performances at the Pan American Championships 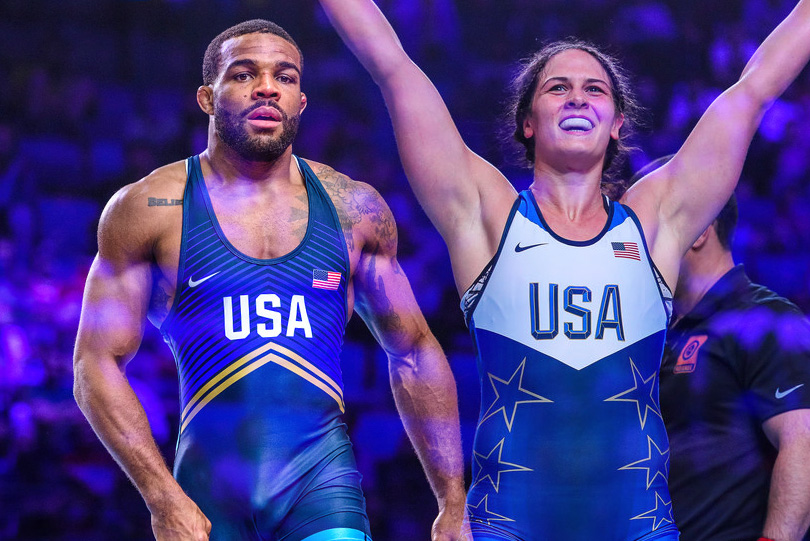 Wrestling (Kushti) News India - The USA is sending 29 athletes across all three Olympic styles to the Pan-American Championships in Ottawa, Canada

3x3 Basketball Preview
Fans will see the launch of a new basketball discipline with the inclusion of 3x3 at the Olympic Games Tokyo 2020. 3x3 is an exciting and fast-paced game that first was unveiled in international competition at the 2010 Youth Olympic Games and has become a favorite event for basketball fans at events such as the FIBA 3x3 World Cup and FIBA 3x3 U18 World Cup.

Each team consist of four players, three on the court and one substitute per game, and there are no coaches. The game is played on a half court with a 12-second shot clock and a 10-minute game clock. Shots inside the arc are worth one point, and baskets outside the arc are worth two points. The winner is the first team to 21 points, or the team in the lead at the end of regulation. In case of a tied score at the end of regulation, the winner is the first team to score two points in overtime.

5 Year Member
https://www.teamusa.org/Tokyo-2020-Olympic-Games/Meet-Team-USA/Sport-Previews/Gymnastics
Gymnastics Preview
Artistic Gymnastics:
Simone Biles – the first woman in a generation to capture four Olympic gold medals in a single Games – is once again looking to make her mark at the Olympic stage. At the 2016 Summer Olympics in Rio de Janeiro, Biles won individual gold medals in all-around, vault and floor, bronze in balance beam, and gold as part of the U.S. team. Behind Biles, a new generation of American women have been making their mark in women’s team competition, including 2017 world all-around champion Morgan Hurd, 2019 American Cup winner Leanne Wong.

"The Olympic Games Tokyo 2020, formerly set to begin on July 24, will now be pushed back to 2021 as the world continues efforts to slow the coronavirus pandemic, the International Olympic Committee announced Tuesday, marking the first time in more than a century of the modern Olympic Games the event will fall outside the Olympic year."

"Neither organization provided alternate dates, though the IOC said the rescheduled Olympic Games would take place “no later than the summer of 2021.”