This Weekend is the Last Home Series for Nebraska Baseball's Seniors -- or is it? 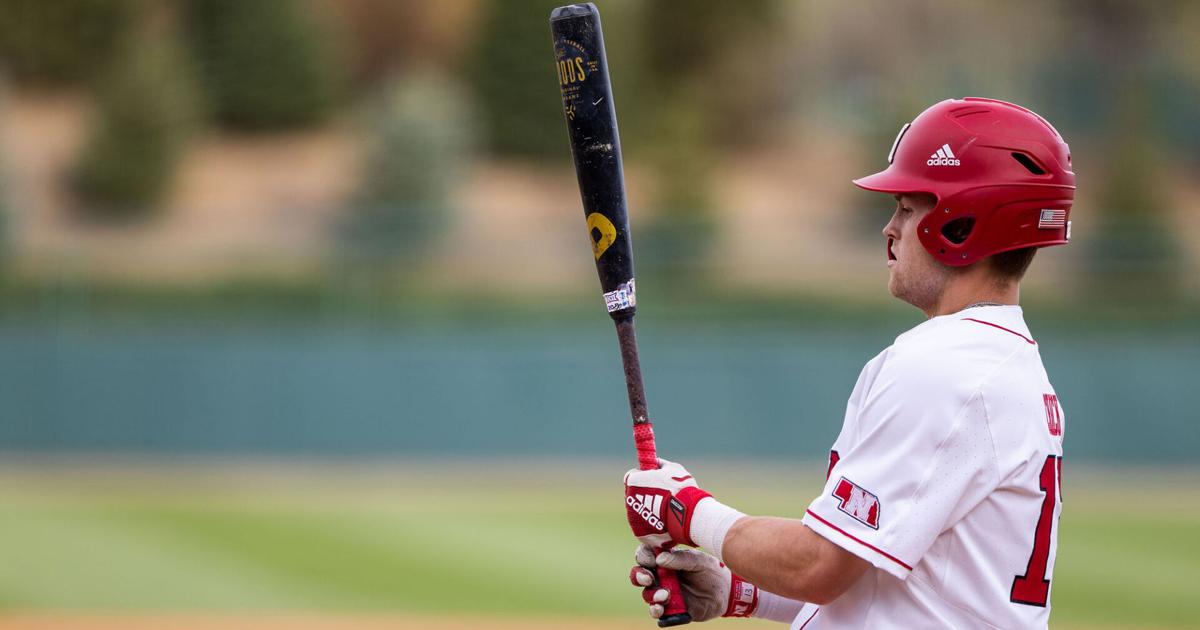 This weekend is the last home series for Nebraska baseball's seniors. Or is it?

Whenever Nebraska baseball's season ends, the seniors will scatter for the summer not knowing how many will return in August. There are 10 Huskers who must make that decision.

“I don’t want to see the finish line just yet,” Chick said. “Trying to just take it one game at a time and play where my feet are.”

For at least a few more days, his cleats and those of his fellow “seniors” will be firmly planted at Haymarket Park as they look to buck long odds by extending Nebraska’s season into the Big Ten tournament in Omaha next week. Whenever the end comes, the program’s fourth-year players will scatter for the summer not knowing how many will return in August.

NU has 10 such members not counting senior left-handed reliever Tyler Martin, who was removed from the team this month for violating team rules. Most are familiar names — among them weekend starters Shay Schanaman and Koty Frank, catcher Griffin Everitt and infielders Efry Cervantes, Colby Gomes and Chick. Top injured pitchers Kyle Perry and Jake Bunz too along with reserve pitcher Caleb Feekin and catcher Nick Wimmers.
Click to expand...

5 Year Member
This is hard for me. A couple of these guys I really like (Shay has been a favorite for 4 years). However as seniors they did less than nothing to lead this team. I’ve never seen a team play with so little discipline or passion.
You must log in or register to reply here.
Share:
Facebook Twitter Reddit Pinterest Tumblr WhatsApp Email Share Link
Visit the Sports Illustrated Husker site