The Summer Paralympic Games in Tokyo, Japan, are from August 24 to September 5, 2021. The games feature top athletes with a disability and are held after the Summer Olympics.​

Paralympic Games to begin in Tokyo with record number of athletes

Two weeks after the conclusion of the 2020 Summer Games in Tokyo, the Paralympics are set to take center stage Tuesday in Japan.

www.upi.com
"NBC and its networks are scheduled to broadcast about 1,200 hours of coverage via TV and livestream -- the most ever -- and a record 4,400 athletes will compete in the Paralympics.
The Games will feature delegations from 161 nations and territories, plus a Refugee Paralympic Team. Five nations are set to compete for the first time."

The Paralympic Opening Ceremony is scheduled to begin at 7 a.m. EDT Tuesday and will air on NBCSN, with livestreams accessible on NBCOlympics.com and the NBC Sports app. 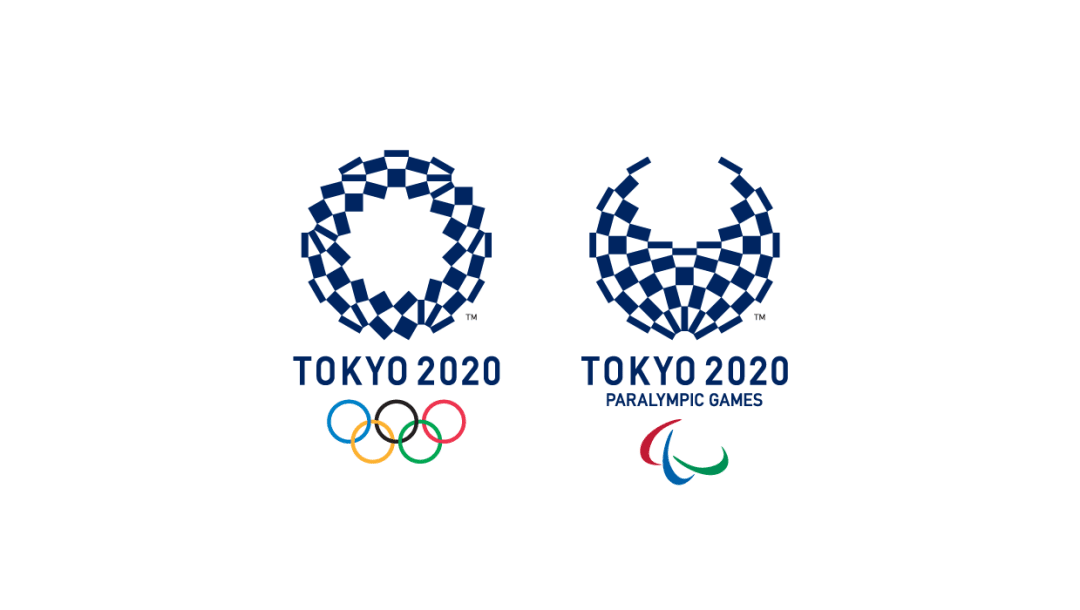 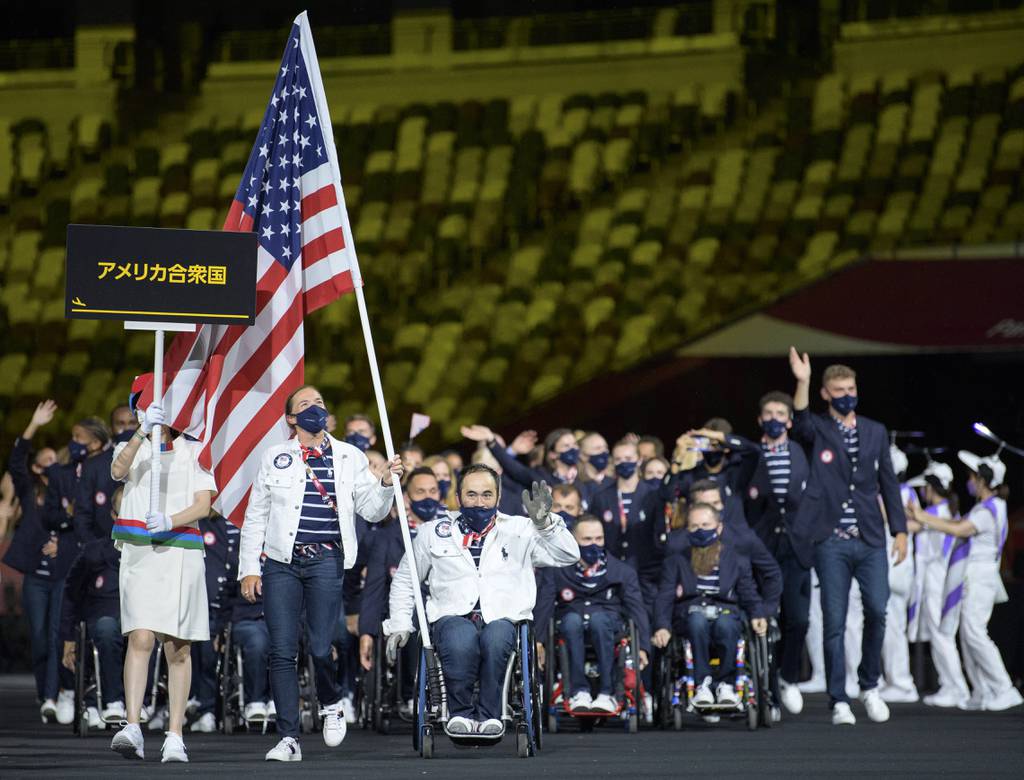 Zorn to Appear at New Olympic Museum - University of Nebraska

The most decorated athlete in Olympic or Paralympic history, former Nebraska swimmer Trischa Zorn-Hudson is scheduled to appear and sign autographs at the new United States Olympic & Paralympic Museum in Colorado Springs, Colorado on Saturday, August 28 from 1:30 to 3 p.m. (Mountain).