Huskerthom said:
In the video they show POB throwing twice and the other QBS were only shown throwing once. However Gebbia and Martinez were also shown handing off. Using the logic of some on this board lately. This means that POB is the only one that can pass, but he does not know how to hand off. PLUS the only pass that we saw completed was POBs. Although the others showed them passing but not whether it was completed. So they must not have been. 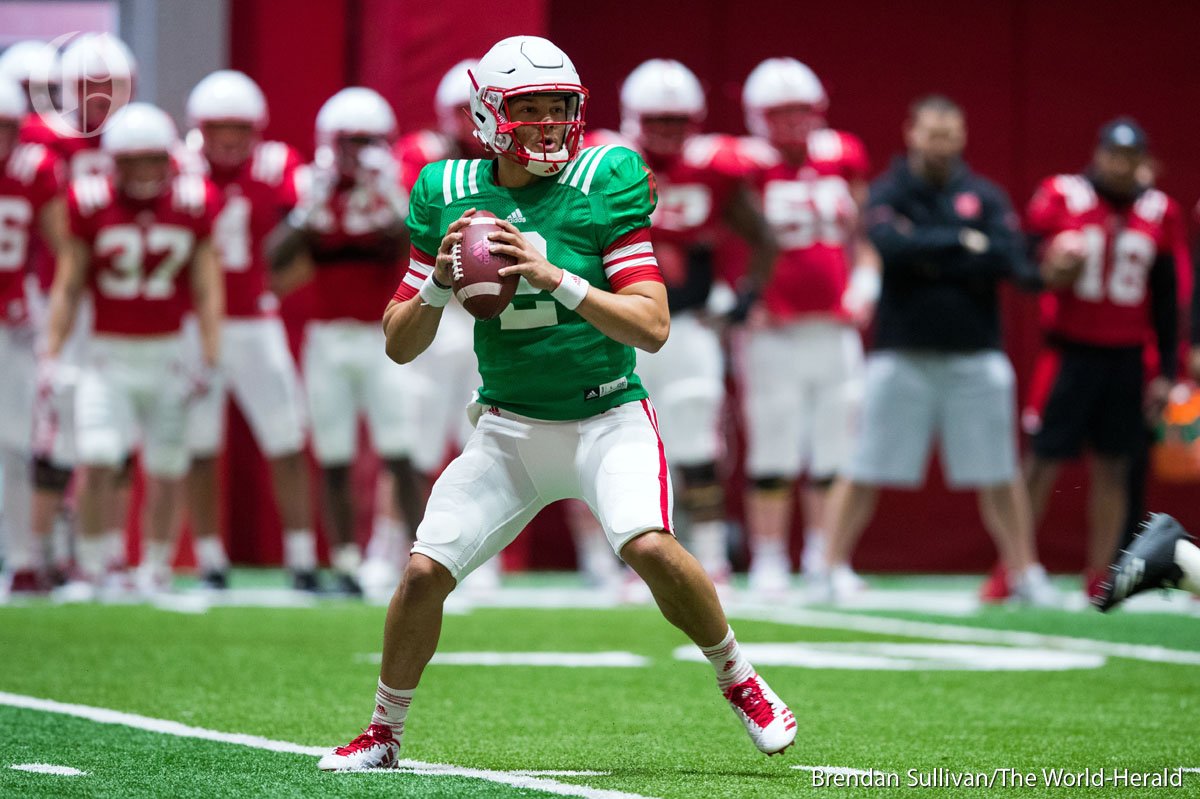 5 Year Member
Another zinger thrown at previous staff...of course, I'm sure a question led to the answer.

I heard Gary Sharp back in January mention Andrew Bunch as someone who would benefit from having the Scott Frost offense implemented at NU. Sounds like this offense is a real good fit for him.