5 Year Member
Lou had a grace about him that set him apart. 118 stolen bases at the age of 35. Here's the mlb.com obituary:

He bought a movie camera and filmed pitchers himself so he could study the films and pick up tips. Ahead of his time.

5 Year Member
Back in the 1960s and early 1970s the St Louis Cardinals had a lot of support in Omaha, in particular, and the rest of Nebraska as well. The Cardinals had a minor league club in Omaha through 1959. Bob Gibson came from Omaha and was very much a favorite son. St. Louis was also about the only major league club you could hear on the radio until the Royals came into being. KMOX would crank up their signal after dark and you could listen the Harry Caray call the Cardinals until he was fired in 1969.

Brock played on three World Series teams for the Cardinals in 1964, 1967, and 1968. He hit almost .400 in those three series and helped them win in 64 an 67. Brock only played in six All-Star games, probably because the other outfielders in the National League at the time were guys by the name of Willie Mays, Hank Aaron, Roberto Clemente and until 1965, Frank Robinson.
R

I saw LB play a few times in St Louis in the summer of 1973. He'd get on 1st base and you could FEEL the intensity of the crowd, waiting for LB to steal 2nd. My first summer in St Louis and it was unforgettable. Long time fans around me spoke very highly of his character and truly adored him. 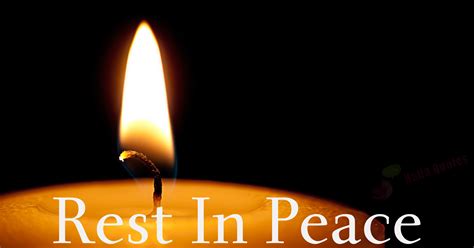