10 Year Member
A great actress on the stage, big screen and little screen. She played "bad" as well as anyone. For those of us who came of age in the mid to late 1960s she was an icon.

10 Year Member
As Emma Peele, she was the first girl I ever "noticed". I've never seen anyone sexier since, to my taste.

The actress had many other fine qualities. RIP, Dame Rigg.
Last edited: Sep 11, 2020 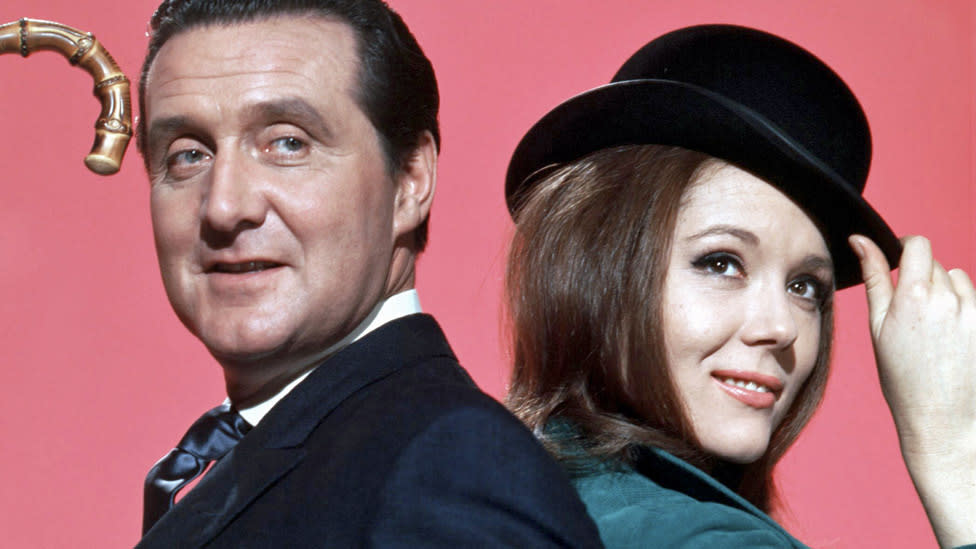 The late actress fought unequal pay in showbusiness in the 60s, but it came at a personal cost.

When actress Diana Rigg discovered she was earning less than a cameraman on 1960s TV show The Avengers, she was outraged. But she found little support in the industry, and hostility in the press.

huskernut said:
As Emma Peele, she was the first girl I ever "noticed". I've never seen anyone sexier since, to my taste.

The actress had many other fine qualities. RIP, Dame Rigg.
Click to expand...

Indeed. She was very hot in The Avengers. I have seen some episodes recently and she still seemed hot all these years later.
E

10 Year Member
Was she made a Dame?

She was a very revered actress in Britain. Not so much in the US.

Many British actors/actresses are given titles of the empire. Diana Rigg, was a prolific and very accomplished actress on the stage as well as TV and movies, winning BAFTAs and a Tony award, in addition to several Emmy nominations. Helen Mirren is also a Dame.

For all those people who find it more convenient to bother you with their question rather than search it for themselves.

10 Year Member
As is Judi Dench. I guess its just that I haven't seen her in things that I thought were special, whereas the others I have.

I was on the board of an American sub of a British investment company and like many of these companies, the nominal CEO was a Lord. This fellow had been knighted because he was a successful middle tier businessman and knew someone who helps make up; the lists.

He's famous for saying at a board meeting of our sub, in reflecting on an early stage investment we had made in an unusual nutrition drink, that he supposes it is a decent investment until a drinker's hair turns green and his balls fall off.