QB Logan Smothers is N; Update: Upgraded To A 4 * By Rivals

2 Year Member
After reading what this kid went through (collapsed lung, 7 broken ribs, hip pointer) and returned the next week and managed to play 3 quarters and almost pull out a playoff win (not being able to run or throw really) is EXACTLY the type of selfless competitor this team needs. With his mindset and athletic ability, this boy is going to put a lot of heat on AM, NV, and LM.

Sweet. An injured QB. Well run him out to play!

Native said:
Sweet. An injured QB. Well run him out to play!
Click to expand...

We have some posters who would be well advised not to post their witticisms, because they are merely exposed as half wits.

satcong2 said:
We have some posters who would be well advised not to post their witticisms, because they are merely exposed as half wits.
Click to expand... 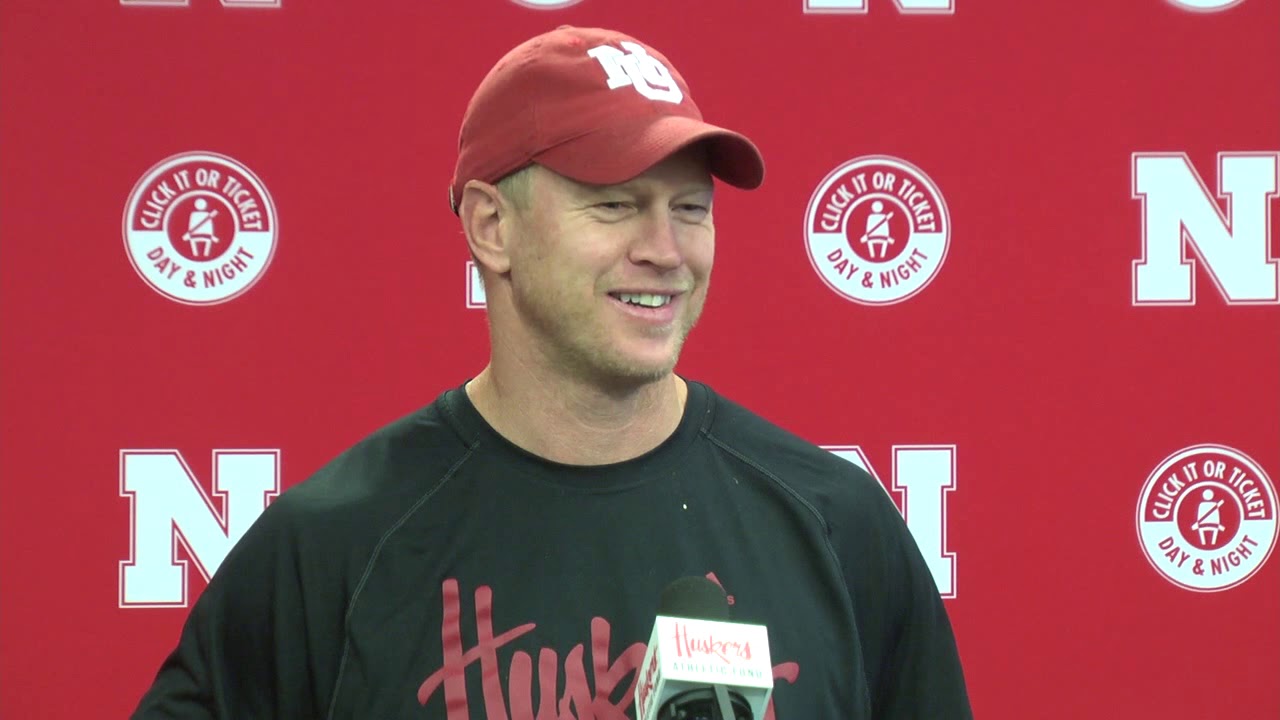 Position Group Summaries (Offense) Quarterback (1): For the third year in a row, Scott Frost and Mario Verduzco were able …

"After playing his first three seasons at Athens High School, Logan transferred to Muscle Shoals for his senior season after his father, Shane, became the offensive coordinator. There he helped lead the team to a 12-1 record and advanced to the quarterfinals of the 6A playoffs. He finished his senior season completing 76 percent of his passes for 2,204 yards and 28 touchdowns. He also rushed for 893 yards and 13 touchdowns. For his high school career, Smothers amassed more than 10,400 total yards and 100 touchdowns. Rivals ranked him as a four-star prospect and the nation’s No. 171 overall player.

The 6-foot-2, 190-pound Smothers checks every box the staff looks for when identifying a quarterback for this system. His arm talent is evident and he comes to Lincoln after starting all four years of high school. Smothers has tons of experience operating an offense similar to Nebraska’s. His father ran a no-huddle spread offense that relied heavily on RPO’s and read-option concepts. But what separates him from most of his peers in this class is the athleticism he brings to the table. Logan is also a track star, with personal best times of 10.93 (100m), 22.31 (200m), 50.31 (400m) and 7.22 (60m). He also reportedly clocked a 4.48 40 at an Ohio State camp.

On top of all that, the kid is tough. During a playoff game this past November, Smothers suffered four cracked ribs, a collapsed lung and a hip pointer. He didn’t miss a game. Instead, he competed the very next week and then showed up to take part in the Alabama-Mississippi All-Star Game a month later.'