The_CornTorch said:
He's 31. He's a man. Free to do and say whatever he wants.

Just find it kinda weird that he's throwing shade on AM. And the program (his response to AM's "one more" tweet was "... loss."). If you're wanting to improve your reputation as a player (or maybe looking for new opportunities), tossing dirt on the Husker brand is definitely not the way to do it.

And since he's claiming to have had the greatest, true freshman season at Nebraska ever. I thought I'd oblige him with a look at the numbers:

And as a 48 year old man I am free to call him a racist prick and a liar. Here are his stats according to Sports-reference.

I was at that KSU game.

Zac(hk?) Taylor got DESTROYED, and knocked out of the game in the mid 4th qtr, and I was yelling for BC to put Joe Ganz into the game, not wanting him to burn HB's redshirt in the last or second to last reg season game of the year.

Alas, no such luck. HB is inserted into the game with a one-score lead. So BC just run the ball with Pork Chop, and run out the clock, correct? No such luck. BC calls a pass, and it is intercepted, and returned inside the NU 10. The defense holds KSU to a FG, but KSU takes a 1-pt lead.

Beck then "engineers" a scoring drive. "Trailing 25-24 with 4:18 remaining, true freshman quarterback Harrison Beck guided the Huskers on a 55-yard scoring drive to set up Congdon's heroics. Beck, who was making his Nebraska debut in relief of the injured starting quarterback Zac Taylor, rifled a 21-yard completion to the KSU 46-yard line while a 15-yard roughing the passer call moved the ball to the KSU 31. The Huskers ran three straight plays to set up Congdon's attempt, which sailed through the uprights for his school freshman record 15th field goal of the season and a two-point Husker win. The kick was also tied for the second-longest field goal of his NU career."

Beck's stat line for the game:

HB's drives for the game: 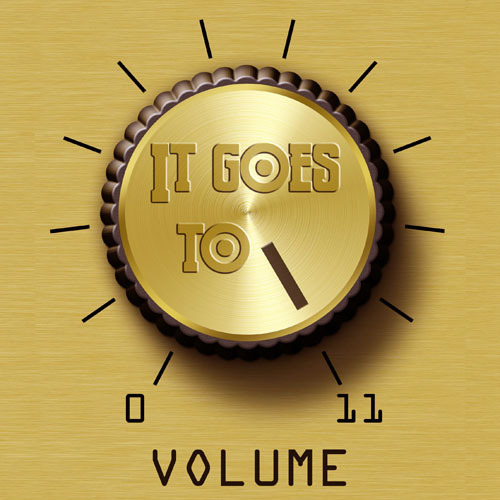 coherbie said:
it's one louder...

AzHusker said:
That boy ain't right. Joking or serious, putting that on social media is sheer stupidity. He may be asked about that in a future job interview.
Click to expand...

I know the family (went to high school with his sister) and this doesn't surprise me at all.

5 Year Member
Also: I played against Beck when he was at Countryside, and though they were damn good, I didnt understand the recruiting lovefest over him. His receivers were several inches taller than pretty much every defensive back in Pinellas county, all he had to do was toss it up.

Not to be a grammar nazi, but shouldn't it technically be "At Nebraska WE be LIFTIN liftin..."? He's on the team, right?

BloodRedSky said:
Not to be a grammar nazi, but shouldn't it technically be "At Nebraska WE be LIFTIN liftin..."? He's on the team, right?
Click to expand...

That is the spelling and grammar issue you have in tat sentence?