The NCAA Division I Council voted to approve voluntary athletic activities in football and men's and women's basketball starting June 1. Other sports will be acted on at a later date.

Staff member
10 Year Member
I read elsewhere that Homeland Security has cleared Pro athletes for international travel to the US over the weekend...hopefully college athletes will follow soon?

10 Year Member
The President of the University of Michigan is an immunologist. He's not big on sports starting in the fall.

Understand that Michigan is one of the universities that call the shots in the B1G. If Michigan isn't playing...

Don't get your hopes up too high.

Staff member
10 Year Member
The form of what any fall/winter sports season would look like is highly uncertain, especially for Football, if there is one.

Here is an article (not behind a paywall), on the steps and precautions that UNL, and the B1G are taking once student athletes are back on campus. 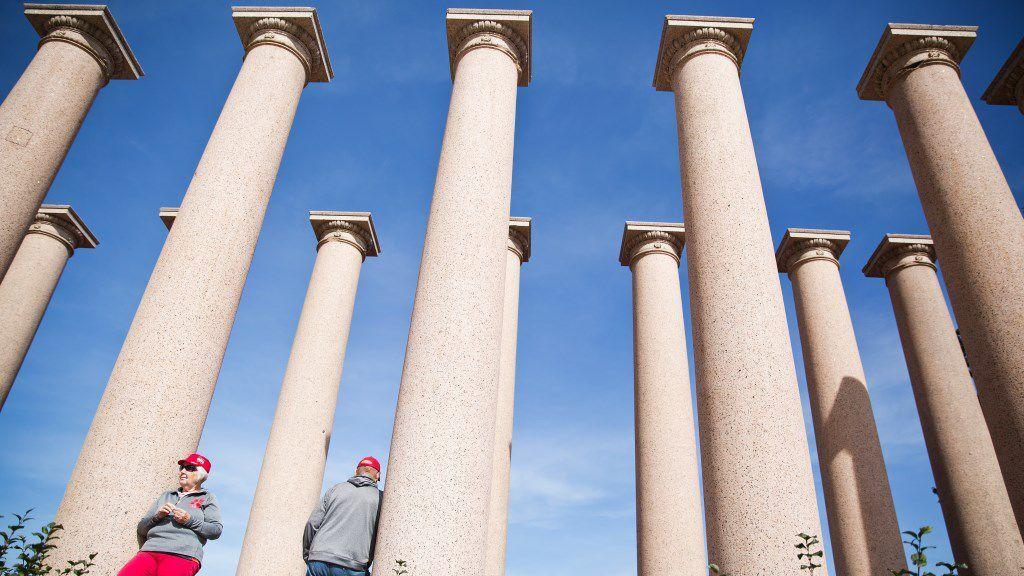 With Huskers returning for workouts June 1, Nebraska will follow health rules 'to a T'

After the NCAA voted to allow workouts to resume June 1, Nebraska is moving forward with plans to start bringing athletes back to campus.

Some athletes — particularly members of Nebraska’s football team — are back in town and have already been tested for COVID-19. Others will come back “in waves” over several weeks, Moos said. The Nebraska men’s basketball team, according to a source close to the program, will have its players return between June 1 and June 6.
Click to expand...

NU has two international women’s basketball players from Australia — Issie Bourne and Ruby Porter — and four international players on the men's team — Yvan Ouedraogo (France), Dalano Banton and Shamiel Stevenson (Canada), and Thorir Thorbjarnarson (Iceland). NU coach Amy Williams expects Bourne back soon, with Porter arriving in July because of visa approval delays. Among the men’s players, it’s unclear when they’ll return, although Nebraska feels good about the possibility of the Canadian border opening up by June 6.
Click to expand... 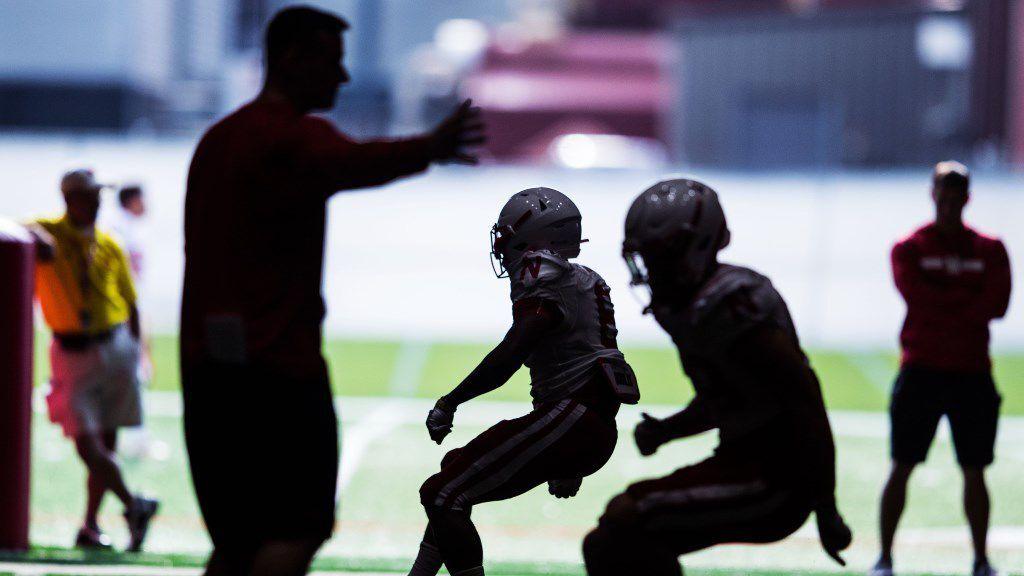 Starting Monday, as per an NCAA ruling last week, athletic departments can welcome back student-athletes for voluntary workouts.

Plus I read somewhere that the US/Canada border still still has a restriction on non-essential travel through June 21.

Moos believes the school is uniquely positioned to bring in students because of the relatively low number of coronavirus cases in the state.
“Being here in Lincoln, we have that going for us where we’re not a real hot bed for COVID-19, we have wide open spaces,”
“The safest place for our student-athletes is Lincoln, Nebraska, and the safest place in Lincoln is to be in our facilities," Moos said.
Click to expand...

Men’s basketball coaches told the team workouts will be on the floor with two to four players at a time, plus some weight lifting in groups. Groups will be separated between guys who have been able to stay active in the gym in the last few weeks and guys who have not, Webster said. Most of the team, it appears, has been able to get shots up. Sophomore Yvan Ouedraogo, junior Derrick Walker and senior Thorir Thorbjarnarson have all posted videos on social media playing in empty gyms or outdoor courts.
Click to expand...

The men’s team has four international players, Ouedraogo (France), Dalano Banton (Canada), Shamiel Stevenson (Canada) and Thorbjarnarson (Iceland), who all moved home. Nebraska is hopeful Banton and Stevenson will be able to cross the border from Canada in June. It’s unclear when Ouedraogo and Thorbjarnarson could join.
Women’s basketball coach Amy Williams said New York native Kate Cain, who contracted COVID-19 earlier this spring and has recovered, will be in Lincoln “soon.” Two players from Australia — Ruby Porter and Isabelle Bourne — will be coming “a little later,” Williams said. The soccer team has five players from Canada and one from England, all of whom will need clearance to enter back into the United States. Same goes for new Husker punter Daniel Cerci, who is from Australia.
Click to expand...

(EDIT: Apparently Stevenson is still in Canada, expected to arrive back in the US mid-July. Not sure about Banton!)

All others tested and cleared for workouts. 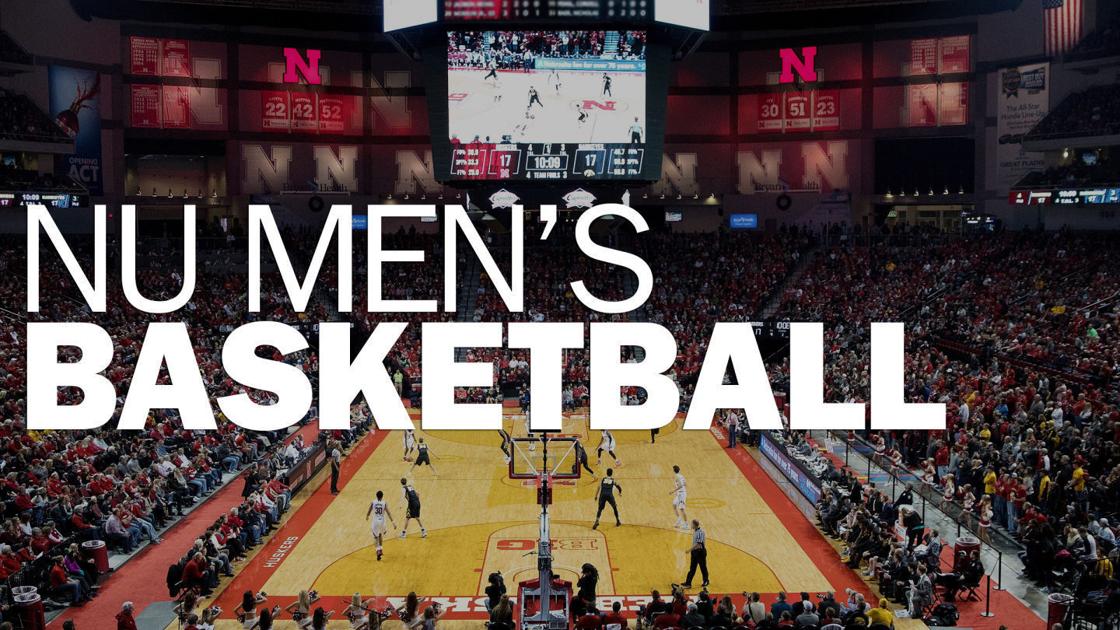 All Husker men's basketball players on campus cleared to work out; NU awaits arrival of three

The three players unable to make it to Lincoln yet are sophomore Yvan Ouedraogo, senior Thorir Thorbjarnarson and incoming sophomore Kobe King.

5 Year Member
Oedraogo and Thorbjarnarson not allowed in the country: 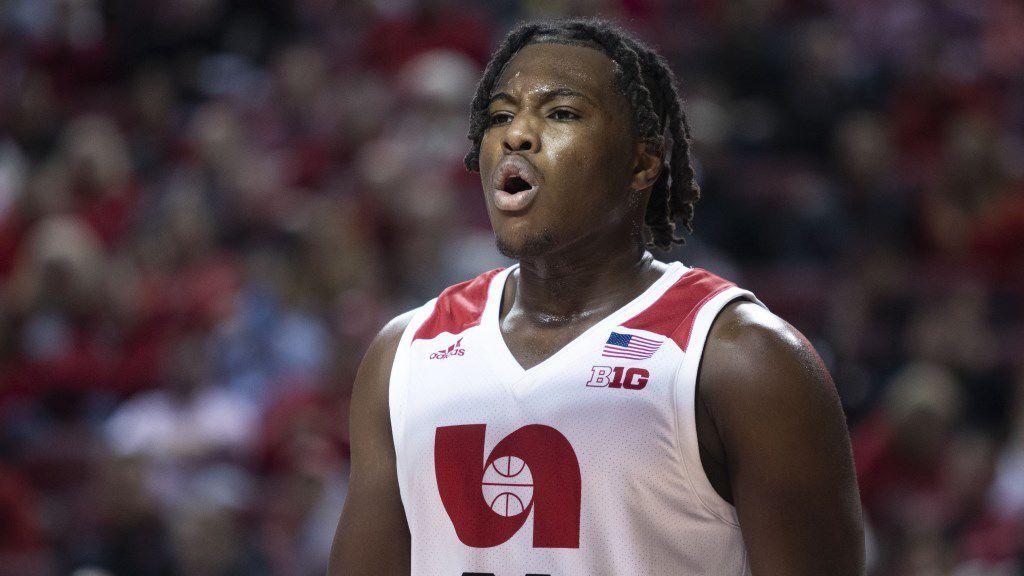 Nebraska basketball's two European players — Yvan Ouedraogo (France) and Thorir Thorbjarnarson (Iceland) — remain overseas, and it's not clear when they'll be allowed to rejoin their teammates in Lincoln.