FLA4NEB said:
But an amazing catch.
Click to expand...

Red Reign said:
He is not leaving Utah will really great stats and leaving the team when he can not start will not sell with a lot of schools
Click to expand...

FLA4NEB said:
That is a bingo! He made an awesome catch but it wasn't the best decision for the team.

I hope that Scott can keep the player focused on team success over self-promotion.

If I was a booster of substance (i.e., wealthy) and owned a company, I might consider trying to hire each week the Nebraska player who best exemplified team play in last week's game. If my company was Blue Howl Company, have them hold my product while standing in front of a banner that said "There is no "I" in Blue Howl Company."

For the Oklahoma game try and get Omar Manning, to recognize the things he has had to overcome as he described in his interview.

For the Buffalo game, Damian Jackson, for the 9/11 connection to his military service.

For the Fordham game I might want to go in a different direction and get the Fordham player who made 30 or 31 tackles that day.

And then for the Illinois game maybe get the bus driver who drove the team away from the rotten egg smell that they left on the field that day.

Anyway, the point being, teams may be helped or hurt by how their affiliated companies implement NIL, and hopefully the Nebraska-supporting companies will be smart about it. 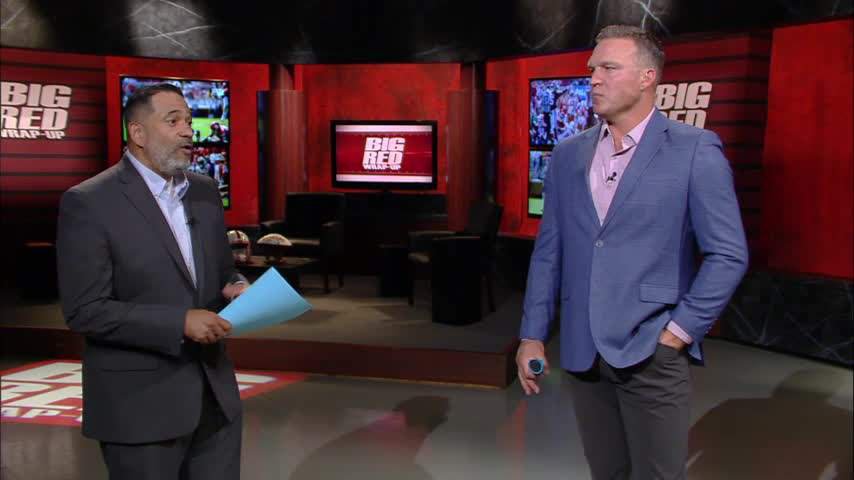 Our hosts give their predictions for the Nebraska vs. Michigan State game.

Four of ten penalties were on special teams

One of the most penalized teams in the country

The problem is NE fans see that as a challenge and show up even more in force. See the Washigton game a few years ago. Sports writer boasts that, "NE will not take over our stadium." Only to hear the crowd chanting go big read the last 2 minutes of the game. LOL
You must log in or register to reply here.
Share:
Facebook Twitter Reddit Pinterest Tumblr WhatsApp Email Share Link
Top