Huskers are without Cam Mack and Dachon Burke who will not play!

• Nebraska (7-24, 2-18 Big Ten) were short-handed in a 107-75 loss at Minnesota on Sunday. Down to just seven active players, the Huskers were unable to slow Minnesota down, as the Gophers shot 62 percent in the first half and 57 percent on the day. Haanif Cheatham led four Huskers in double figures with 17 points, while Jervay Green added 15 markers in a losing cause, as all seven Huskers who dressed played at least 20 minutes.

• Indiana (19-12, 9-11 Big Ten) fell into Wednesday's game after losing to Wisconsin, 60-56, on Saturday. The Hoosiers led 51-44 with 6:52 remaining before Wisconsin ran off 12 straight points to take the lead for good. Devonte Graham led the Hoosiers with 16 points, but was the only Indiana player in double figures, as the Hoosiers shot just 35 percent from the field. The Nebraska men's basketball team looks to keep its season alive Wednesday evening, as the Huskers take on the Indiana Hoosiers in the first round of the Big Ten Tournament.

I'm actually surprised that we are 6 - 6 against the Hosers whilst being a member of the B1G. Interesting. An eighth win for our Huskers would be hilarious, coming at the fate of Indiana. Here's to next season though. GBR!!! 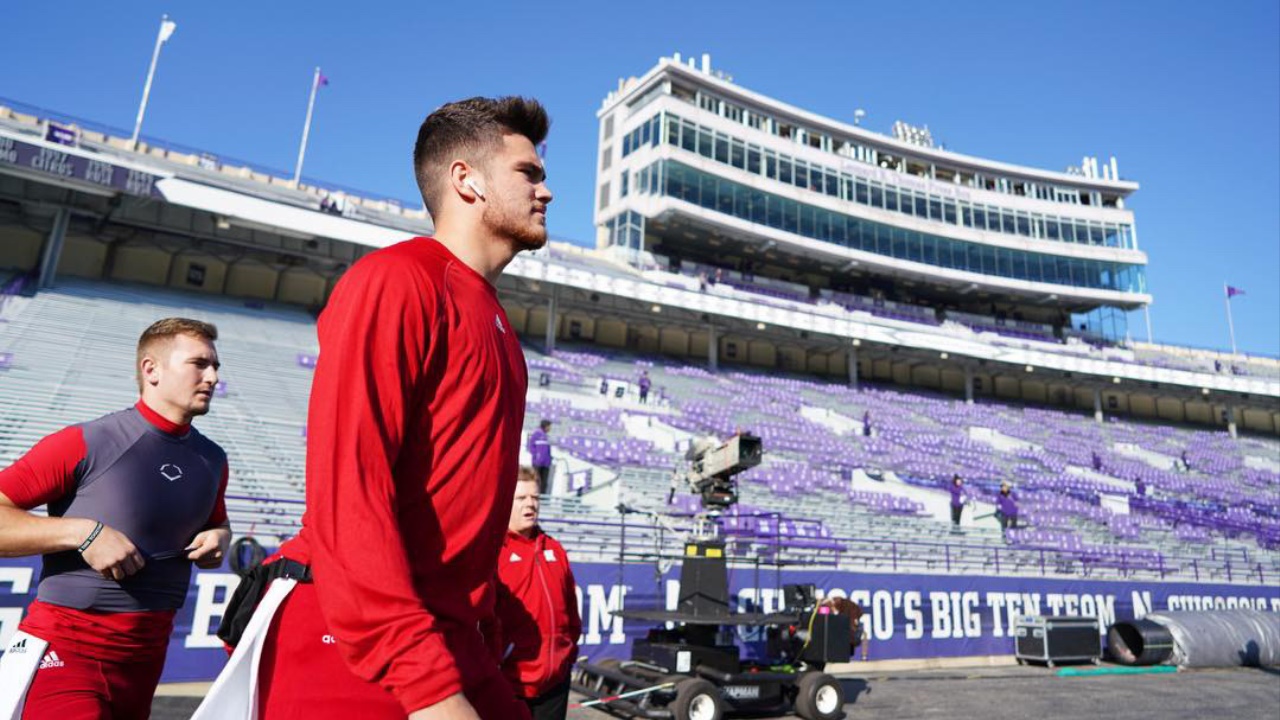 Nebraska basketball is getting much-needed help from an unexpected source: Nebraska football. Noah Vedral and Brant Banks will travel to Indianapolis and suit up for the Big Ten Tournament.

10 Year Member
I heard back in the 90s or so that the football routine would routinely beat the basketball players in summer offseason. They are usually multi sport athletes. At least the Nebraska kids are

Staff member
5 Year Member
The 'Skinny' from another site!

The Skinny:
Relatively speaking this is a decent matchup for Nebraska defensively as Indiana wants to go inside in part because of their poor outside shooting. Indiana has shot more from the outside vs Nebraska than they typically do and did so at a poor percentage. The only problem is that even with Nebraska packing the paint Indiana shredded the Husker inside to the tune of 60%+ for both games. Indiana also has been elite about getting to the FT line to the point it's very possible you'll see a football player on the court in the first half. The Hoosiers tend to get sloppy so transition buckets should be there for the Huskers.

Offensively Nebraska limited their turnovers vs Minnesota and will need to do the same here as offensive rebounds will be few and far between. Speaking of bright spots the Huskers have been making FTs the last couple of games and will probably shoot a decent number today. Indiana's height will make finishing at the rim difficult. Is Nebraska due to hit some 3s?

An important question here is how much is Indiana concentrating on Nebraska and how much are they looking ahead to Penn St? The Hoosiers should be good enough to win regardless but the Huskers are no strangers to beating B1G tournament teams going through the motions. If Indiana gets comfortable shooting from outside it's going to get ugly. 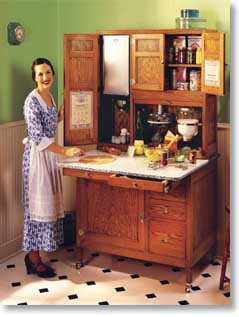 10 Year Member
This is a winnable game.

BubbaGene said:
This is a winnable game.
Click to expand...

(Just like the Season-ender vs Iowa last year & Rutgers when our starters were out!)

15 Year Member
I have a feeling, Vedral is going to play "lights out"!!

gbr wow what a strange season

I honestly don't expect it, but how fun would it be if we knocked IU out of the B1G tourney with two football players subbing in for the suspended Huskers. That would be SWEET!
You must log in or register to reply here.
Share:
Facebook Twitter Reddit Pinterest Tumblr WhatsApp Email Link
Top