The Nebraska men's basketball team returns home to begin an extended homestand Saturday afternoon against Purdue. The Huskers and Boilermakers will clash at Pinnacle Bank Arena with tipoff set for shortly after 4:30 p.m.

The Huskers (5-14, 1-11 Big Ten) wrapped up a grueling stretch of seven games in 12 days with a 79-71 loss at Maryland on Wednesday night. The Huskers shot 43 percent from the field, including a season-high 13 3-pointers, but could not slow Maryland down, as the Terrapins pulled away in the second half. NU, which had 13 steals in Tuesday's game, had only two on Wednesday as Maryland committed four turnovers and shot 48 percent in the win.

SCOUTING PURDUE
Purdue is 14-8 overall and 9-6 in the Big Ten following a 75-65 win over Michigan State on Tuesday. Purdue went 5-2 in non-conference play, including wins over Liberty and Notre Dame. The non-conference losses were to Clemson and against Miami, when the Hurricanes rallied from an 18-point halftime deficit. In Big Ten play, Purdue has won seven of its last 10 contests entering Saturday, including a win at Ohio State and a sweep of Michigan State.

Coach Hoiberg is being gracious. Unlikely we get 4 home games in a row from the Big 10.

time to check my eye prescription

Staff member
10 Year Member
(here's the Skinny, from another site:

The Skinny:
Purdue skews a bit younger than they expected this year as Matt Haarms and Nojel Eastern transferred out of the program leading long time Coach Matt Painter to start several freshmen and probably play a couple of guys he might have normally redshirted. For the most part Purdue hasn't skipped a beat as his young players have performed well and Trevion Williams picked up where he left off last year.

Right now the biggest thing holding this NCAA tourney bound Purdue team back is their 3pt shooting struggles as they clock in at 13th best during conference play at 30.2%. (Nebraska is up to 11th at 31.8%). The Huskers like to double down to an extreme at points so we'll see if they allow certain guys to have wide open looks and if Purdue will get on track. On the offensive side Nebraska will find driving lanes into the paint because Purdue runs you off the 3pt line into their shot blockers. It would be nice if today was the day that bunnies started to drop for the Huskers. The big job for Nebraska today will be to limit Purdue on the offensive boards. The Boilermakers average over 11 offensive rebounds a game which means at points you'll probably see Purdue operating on offense for over a minute straight this afternoon. Nebraska can't let that break their spirit.

Players to watch: Trevion Williams (F-#50)
Purdue's offense almost always run through whatever talented post player they have and Williams is talented. While it's no surprise he leads the Boilermakers in scoring and rebounds, he's also second on the team in assists; Williams will make you pay on the double-team.

Players to watch: Jaden Ivey (G-#23)
The true freshman has made his way into the starting lineup 5 games after Sasha Stefanovic tested positive for Covid and remained there even with Stefanovic returning. Ivey has an inconsistent shot, especially on the road. Look for Nebraska to make him prove he can knock down shots from outside.
full article
Last edited: Feb 20, 2021 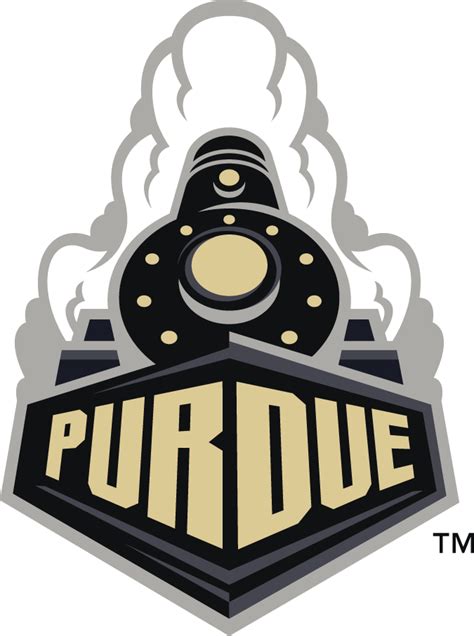 Staff member
10 Year Member
1. Don't let Williams take over
The 6-foot-10, 265-pound junior has been one of the most complete post players in the Big Ten this season. He comes into today's game ranked seventh in the conference in scoring (16.4 ppg), third in rebounding (9.4 rpg), fifth in field goal percentage (52.7).
Williams is the heart and soul of everything the Boilermakers do offensively .
He's also one of the best in the league when it comes to rebounding percentage, ranking ninth nationally in offensive (16.9) and 32nd in defensive (26.6) boards.
Williams has five games with at least 20 points and 10 rebounds this season, and Nebraska has to do all it can to make sure he doesn't add another one tonight.

2. Defend the perimeter
Before its back-to-back games at Maryland, Nebraska had actually been the best perimeter defensive team in the Big Ten this season, holding opponents to just over 30 percent from behind the arc.......
As much as Nebraska has to make Williams a priority, it also can't afford to give Stefanovic and Newman wide-open looks.

3. Make the hustle plays
Nebraska just got a two-day break for the first time since returning to action on Feb. 6, and it needed every bit of that time off to recharge both physically and mentally.
The Huskers need to play with maximum effort and intensity for as close to 40 minutes as possible to have a chance tonight.
Last edited: Feb 20, 2021

Game is on the boarder of being out of control at the under 16 break.