The Huskers got to within 15 after a layup by Verge with 14:05 left in the second half, but Michigan held steady with five straight points and cruised to the win.
Click to expand... The Nebraska men's basketball team makes its only home appearance in a three-week span Tuesday night, as the Huskers welcome Michigan to Pinnacle Bank Arena for the Huskers' Big Ten home opener. Tipoff is slated for 6 p.m. and the matchup will be on ESPN2 and on the Huskers Radio Network. A...

The Huskers (5-4) look to snap a two-game losing streak following a 68-55 loss at Indiana on Saturday. The Huskers got off to a quick start, building an early double-figure lead, but cold shooting from beyond the 3-point line proved costly..... Nebraska stayed in the game with its best defensive performance of the year, holding Indiana to a season-low 40.4 percent shooting, while the 68 points matched the Hoosiers' lowest offensive of the season. The Huskers have been solid defensively in 2021-22, holding eight of its nine opponents to below 45 percent shooting from the field, including five to under 40 percent.
Click to expand...

The Huskers will need another strong performance as Michigan (5-3) comes to town following a 72-58 win over San Diego State...... The game features two of the Big Ten's best freshmen in Nebraska's Bryce McGowens and Michigan's Caleb Houstan. McGowens is averaging team-bests in both scoring (17.3 ppg) and rebounding (6.9 rpg), as he leads all Big Ten freshmen in scoring and is second in rebounding. Houstan, a preseason All-Big Ten selection, is averaging 9.8 points and 4.6 rebounds per game and had 17 points in Michigan's win over the Aztecs.
Click to expand... 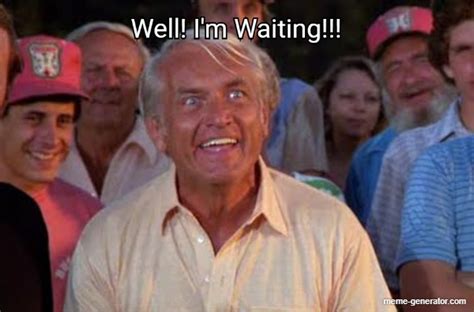 Sorry; as Tevye said in 'Fiddler on the Roof' "I guess we'll just have to wait a little longer!" 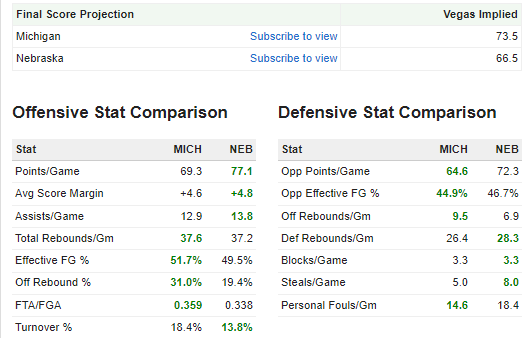 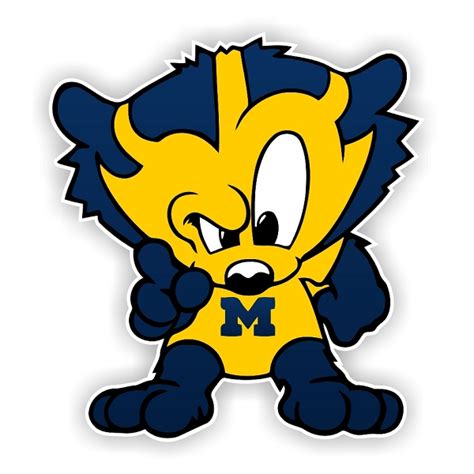 You're a game off dude

15 Year Member
I have to admit I drank the Kool-Aid on this team for a bit. We have a ton of talent, just haven't learned the team game yet. I am optimistic we will show well tonight, but the realist in me says unless we actually pass the ball around as a team, we get smoked. Watching the Women's team last night showed me how far this team is away from that fluidity.

Here is what you need to know going into Nebraska's first Big Ten home game tonight against the Michigan Wolverines.

1. The threes have to fall

Nebraska built its offense around transition, layups, and 3-pointers. So far, one of those elements has been glaringly lacking this season.

Nebraska now ranks 325th nationally in 3-point percentage on the season at 27.1% after going 5-of-22 from three on Saturday at Indiana. It had a stretch where it missed 14 straight attempts in the loss, and three of NU's five makes came in the final 4:36 of garbage time.
Click to expand...

Michigan's roster boasts plenty of firepower, but almost everything it does offensive goes through All-American center Hunter Dickinson.

Dickinson is a force in the paint, but he also averages 2.0 assists per game as a facilitator out of the post. Even more, he just went 3-of-3 from 3-point range in the Wolverines' win over San Diego State last time out.
Click to expand...

3. Learn and move on

As poorly as Nebraska played offensively last time out at Indiana, it was still just a six-point game with six minutes left to play.

NU must come out with the same effort tonight against a Michigan team that presents many of the same challenges as the Hoosiers, both defensively and on the glass.
Click to expand...

5 Year Member
This group still plays with a certain AAU mentality, not making every possession count. While I understand that's something that can be learned, it's especially important that they learn when to grind, when it's critical to get a basket. Those times aren't when a guy should be cranking a 3 six seconds into a possession with a man in his face. I appreciate guys who don't hide when we need a bucket, but we have to be smarter than what I've seen so far. I know Fred is worried about getting in their heads too much and having them hesitate or start to guide the ball, both can ruin shooters, but we also need to know when we HAVE to get a bucket and grind a possession. The guys need to feel that as much as need to be told that.
U

GIFRRO said:
You're a game off dude
Click to expand...

Thanks GIFRRO. I fixed it.

Sorry; as Tevye said in 'Fiddler on the Roof' "I guess we'll just have to wait a little longer!" 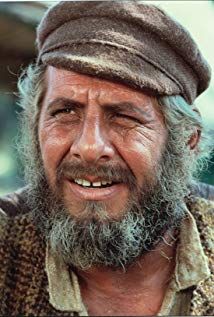 One of my favorite movies! Being of Lithuanian heritage, it meant so much to me. My grandparents, Hessel and Hannah Smith, (original last name shall not be named) had 9 children. My mom and my youngest uncle were the only 2 who were born in America. My mom's family migrated here from Belarus.

Enjoyed Yentl, also. I have always called Barbra Streisand my Yiddishe Mama, even though I am a lot older than she. 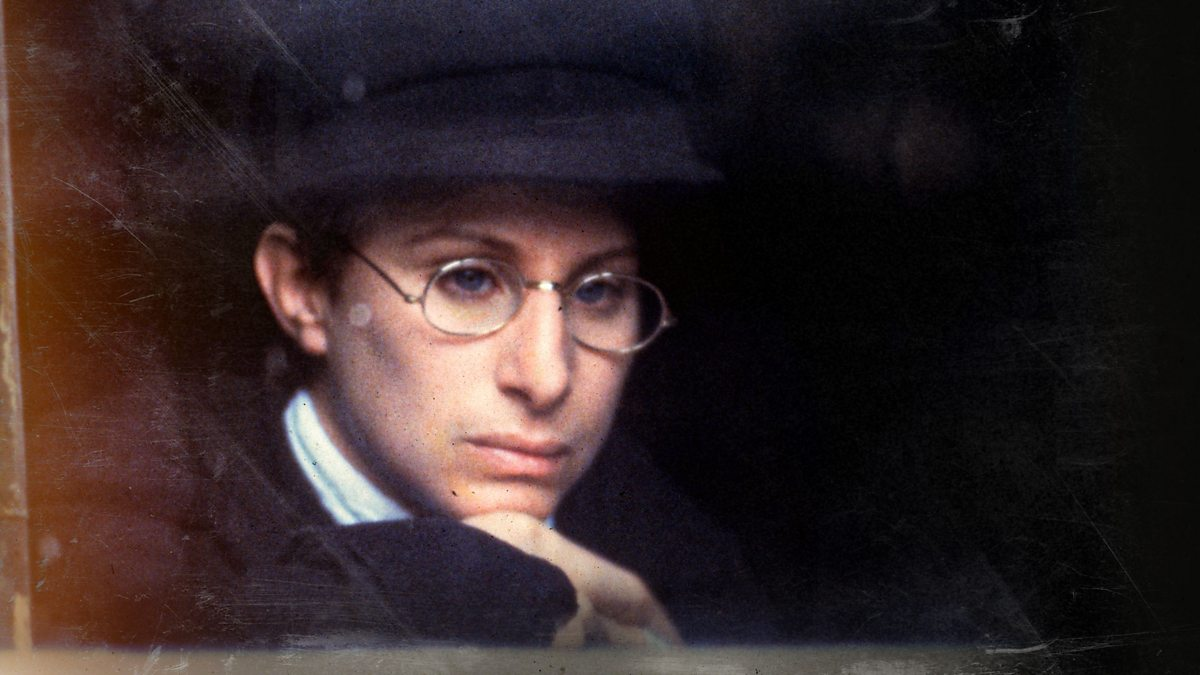