Here are the ground rules:

-- I will not sell individual items. Will donate entire lot if it doesn't sell at that price. 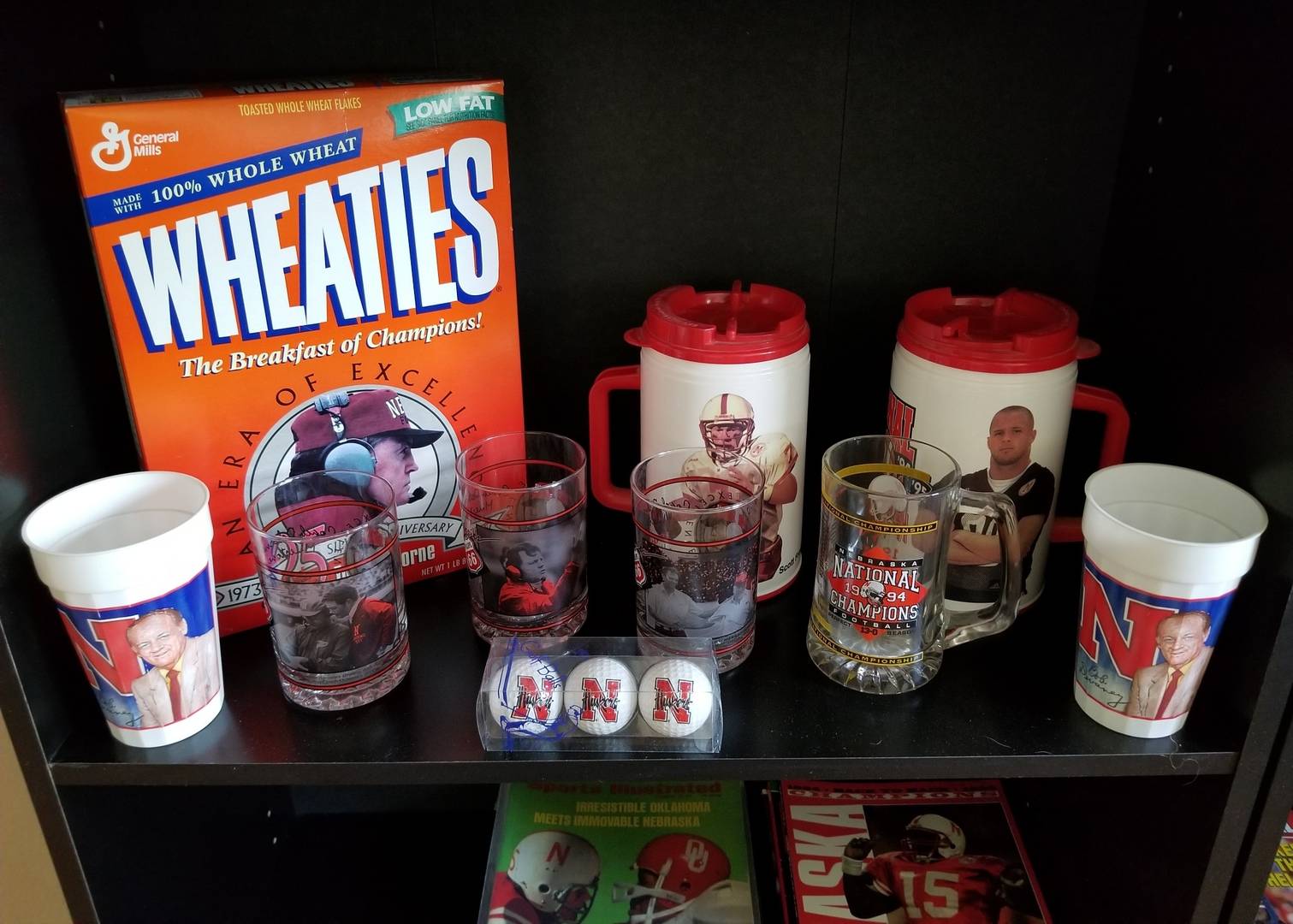 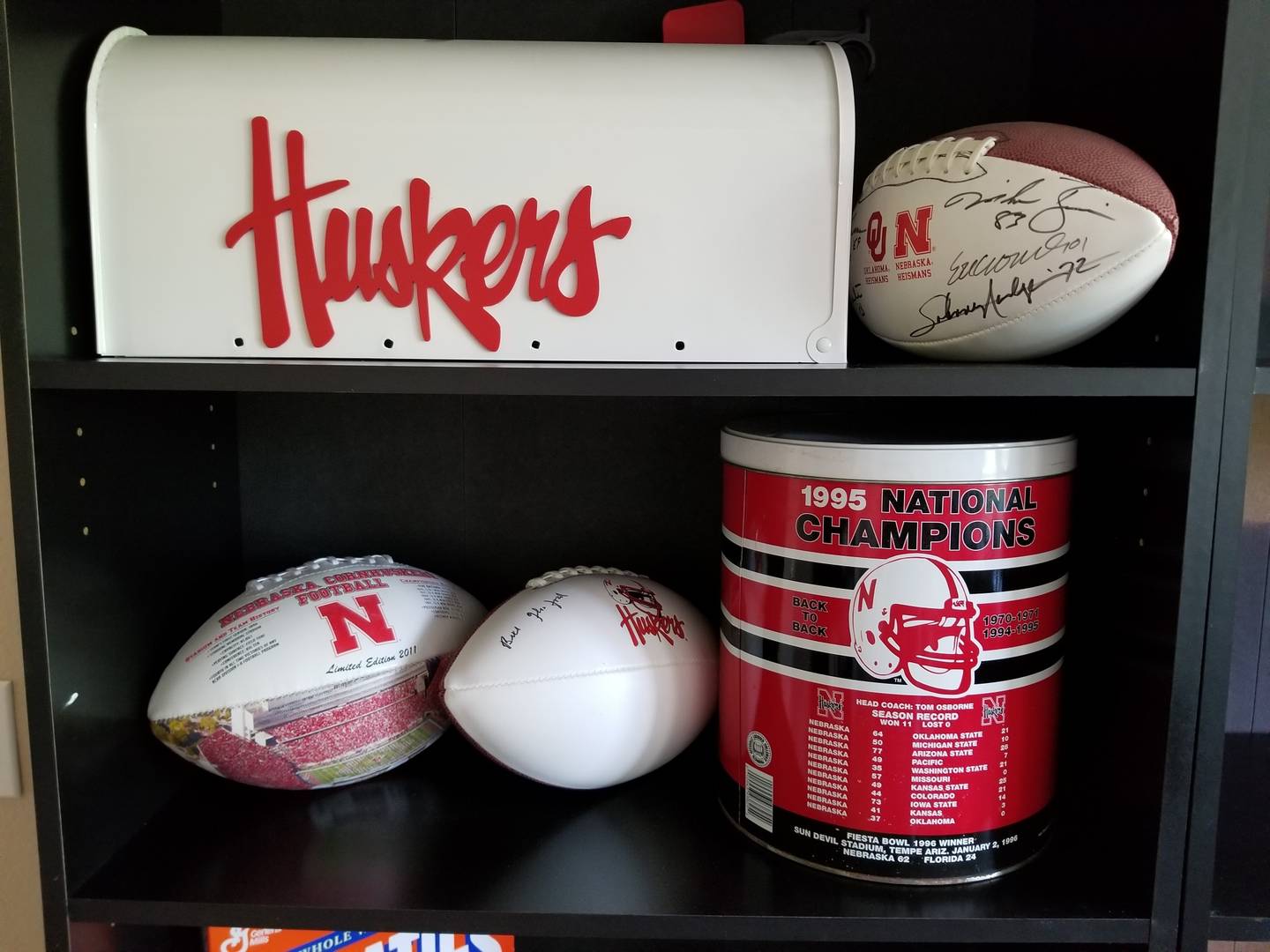 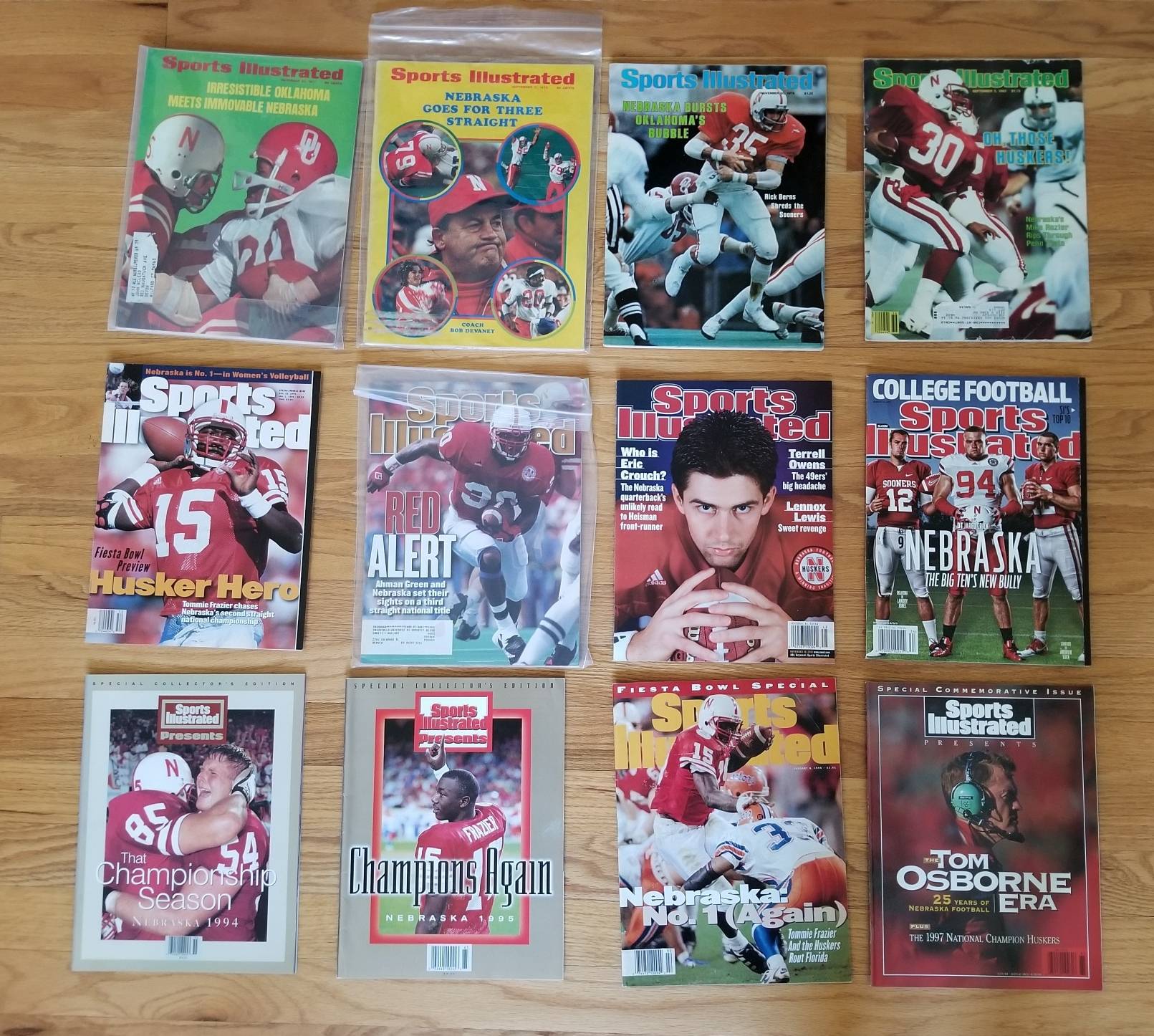 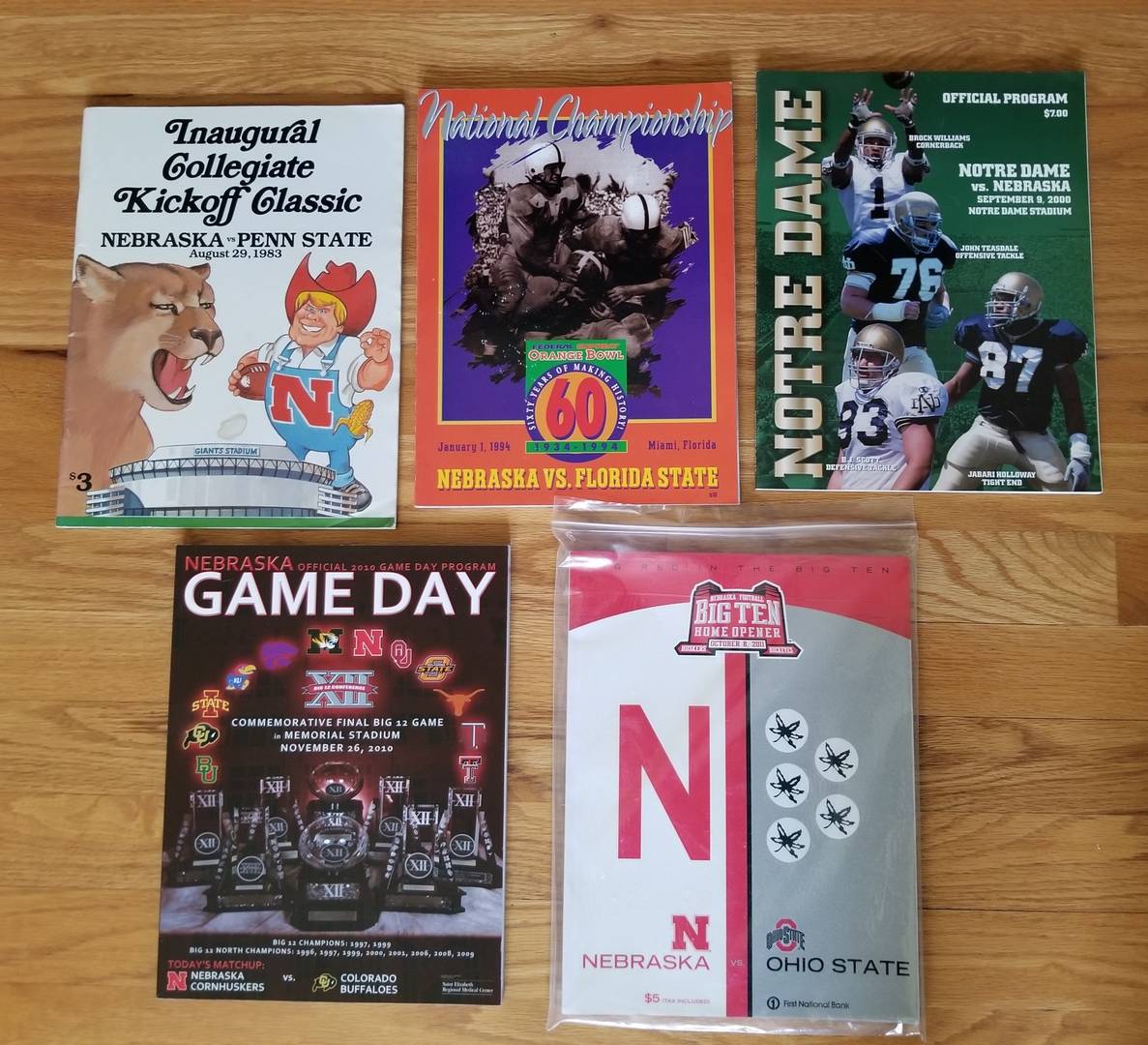 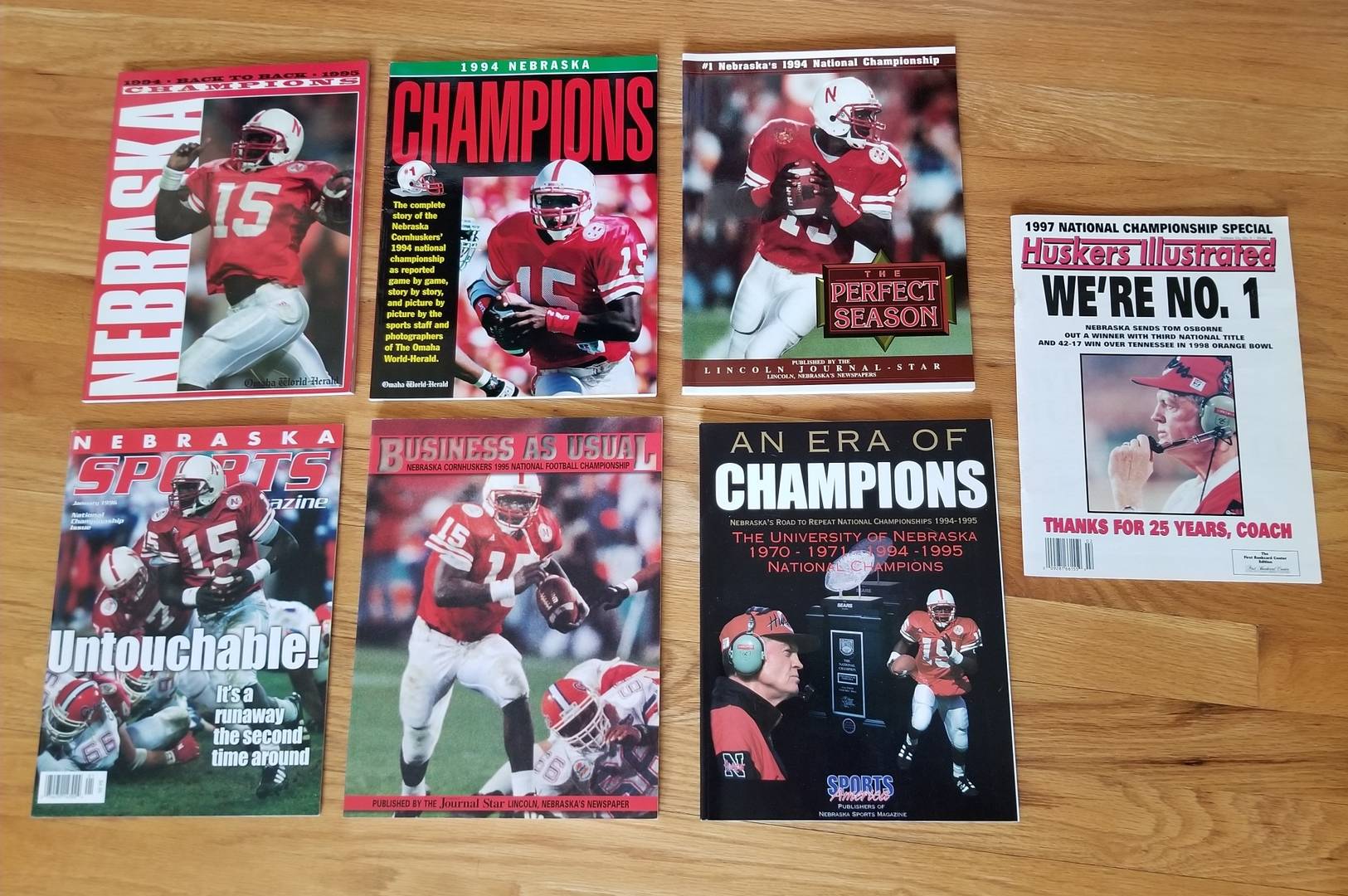 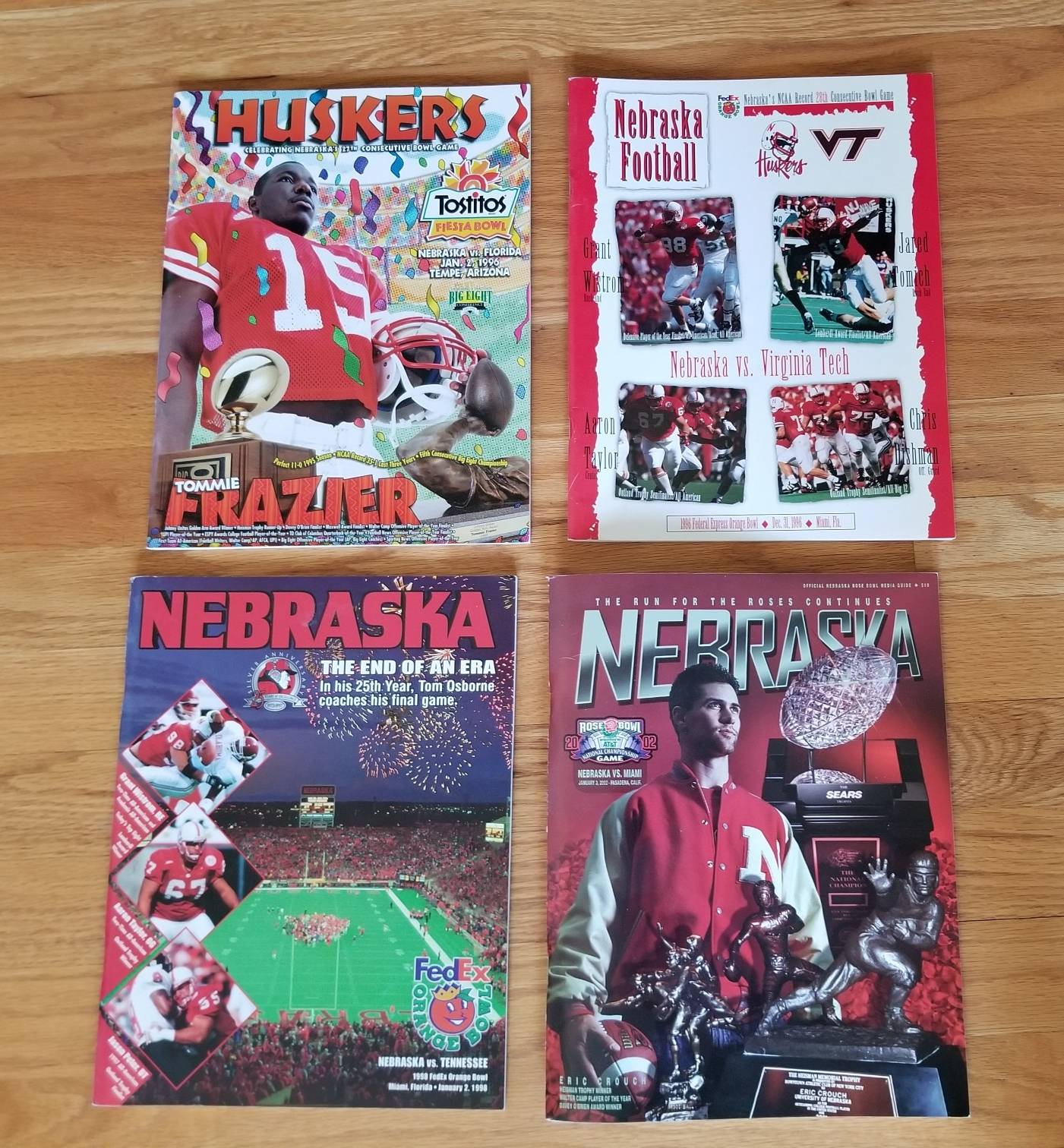 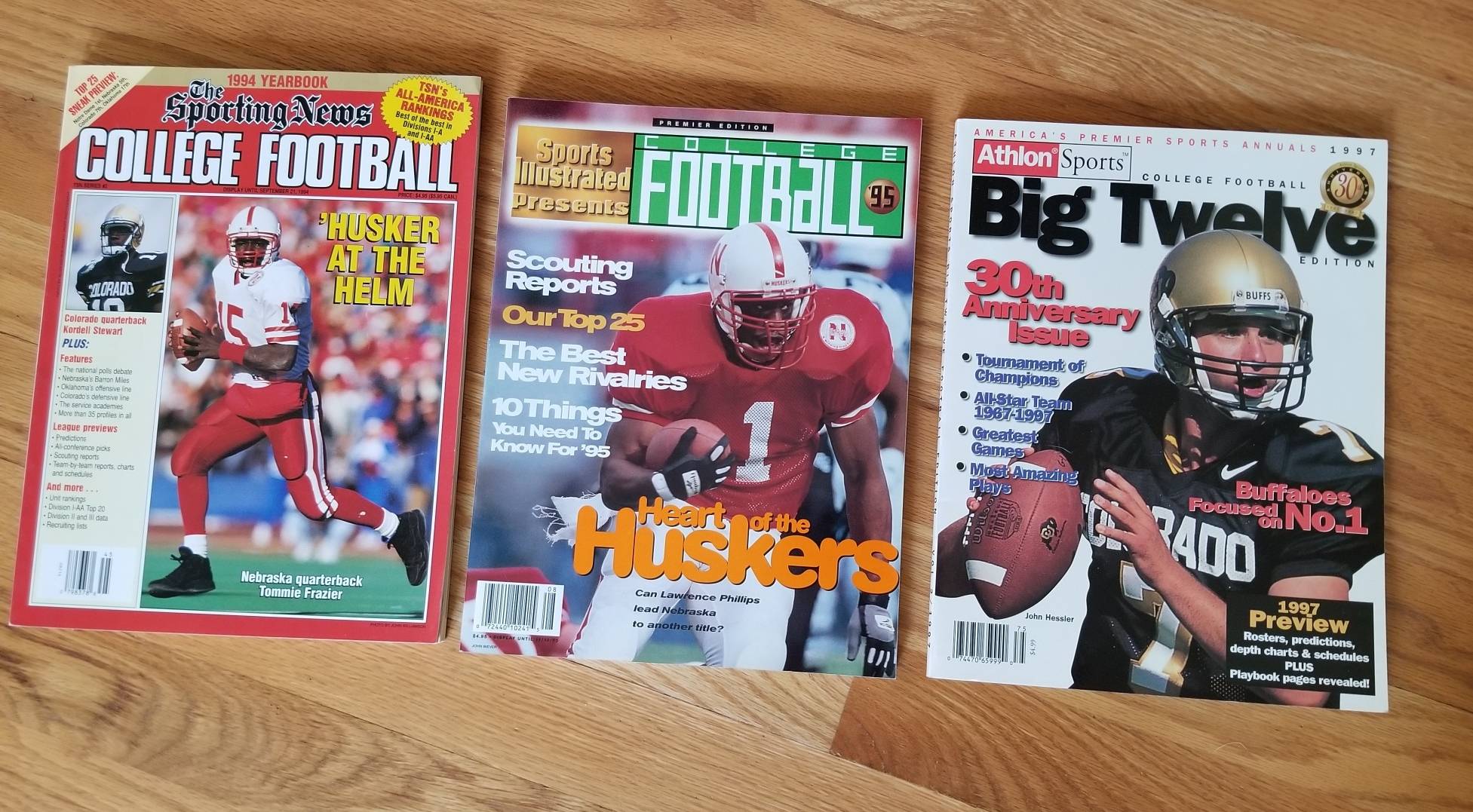 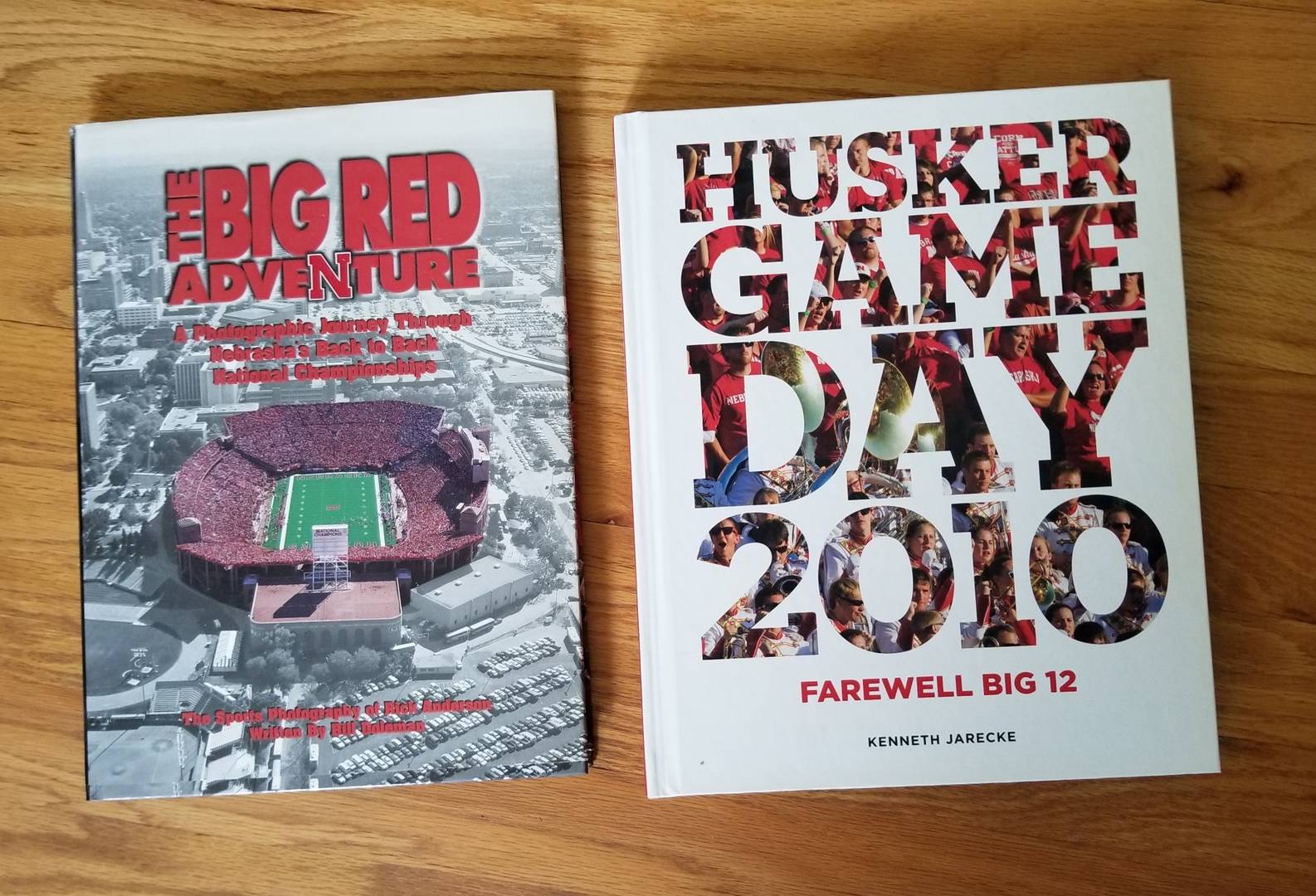 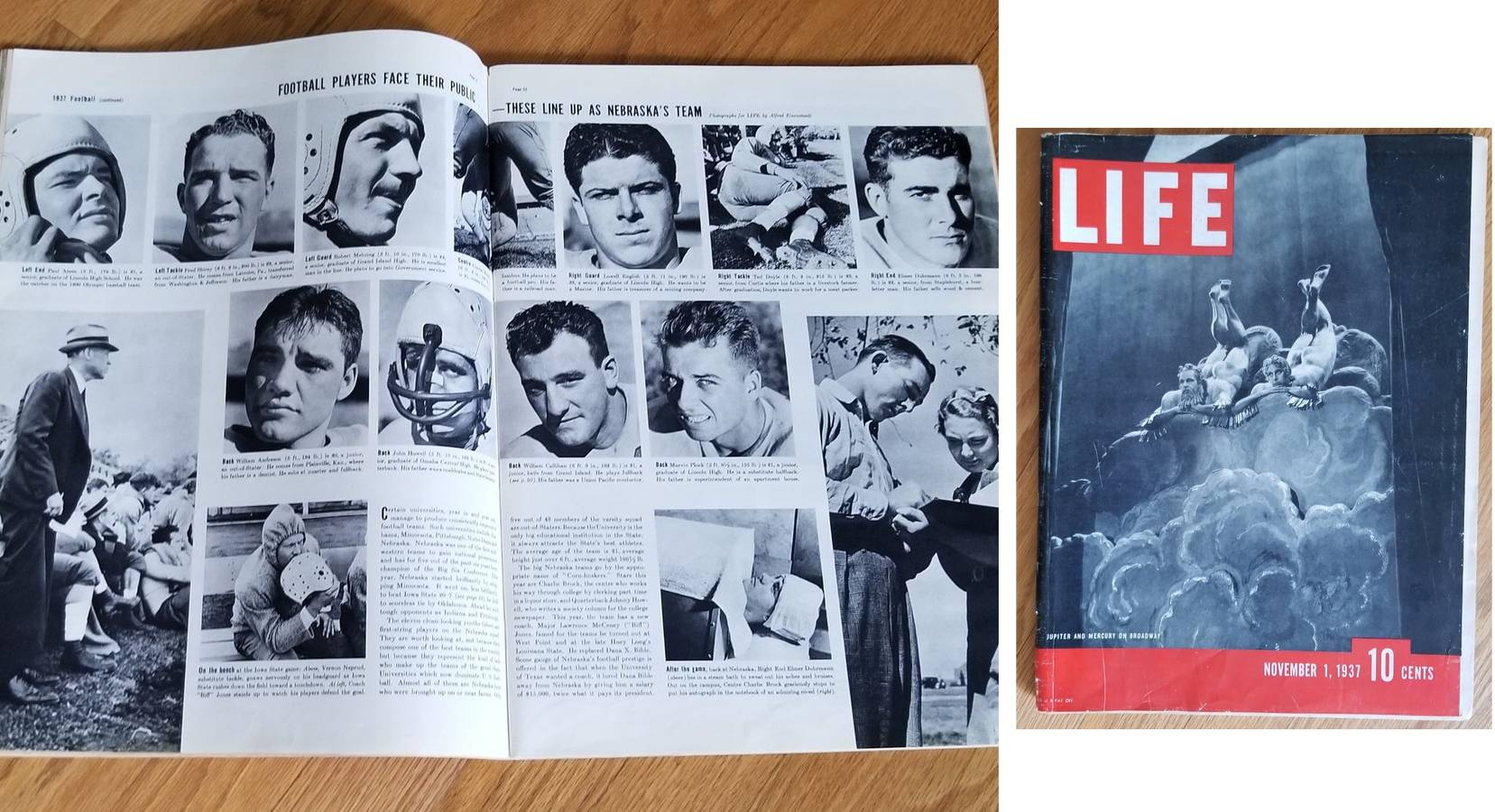