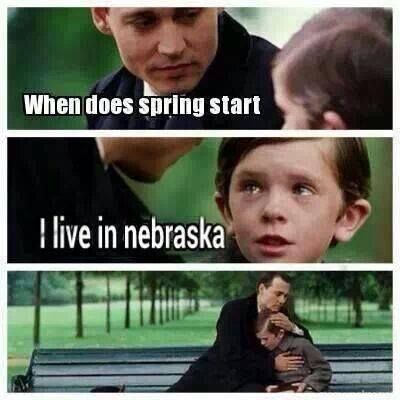 Air Force One crashed on a farm in Nebraska​

Panic stricken, the local sheriff mobilized and descended on the farm in force. When they got there, the disaster was clear. The aircraft was totally destroyed with only a burned hull left smoldering in a tree line that bordered a farm.

The sheriff and his men entered the smoking mess but did not find the remains of anyone, including the President. They spotted a lone farmer ploughing a field not too far away as if nothing at all happened. They hurried over to the man's tractor.

"Hank," the sheriff yelled, panting and out of breath. "Did you see this terrible accident happen?"

"Yup. Sure did," the farmer said, cutting off his motor.

"Do you realize that is the airplane of the President of the United States?"

"Were there any survivors?"

"Nope. They's all kilt straight out. I done buried them all myself. Took me most of the morning."

"Well," the farmer grumbled, restarting his tractor. "He kept a-saying he wasn't... but you know what a liar he is!" 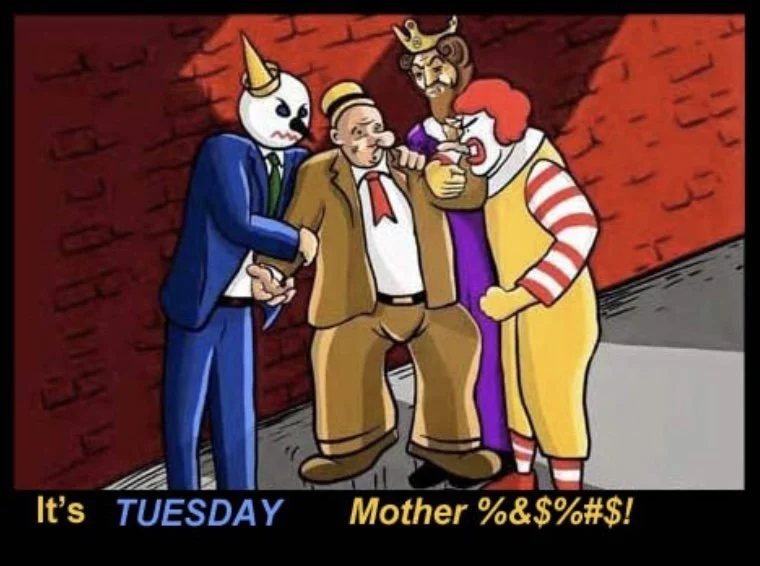 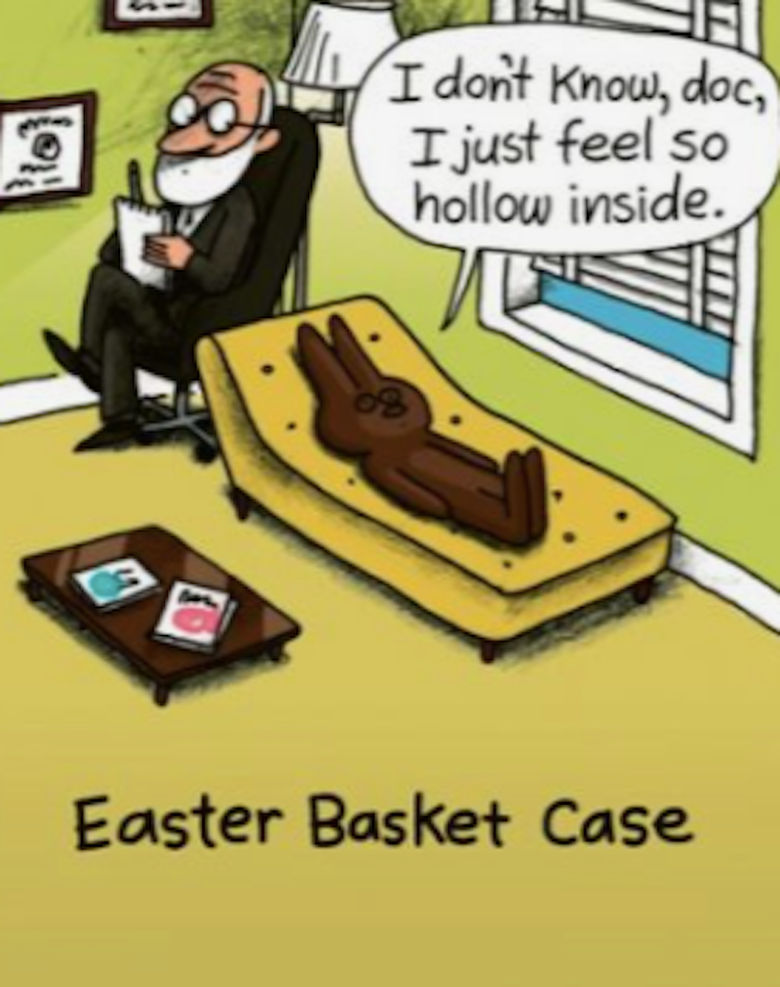 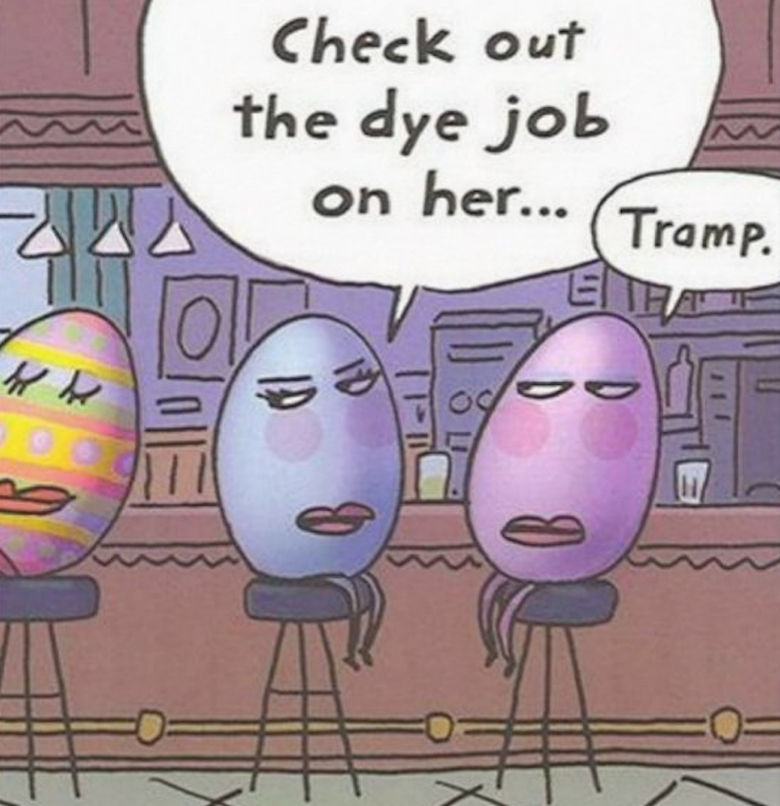 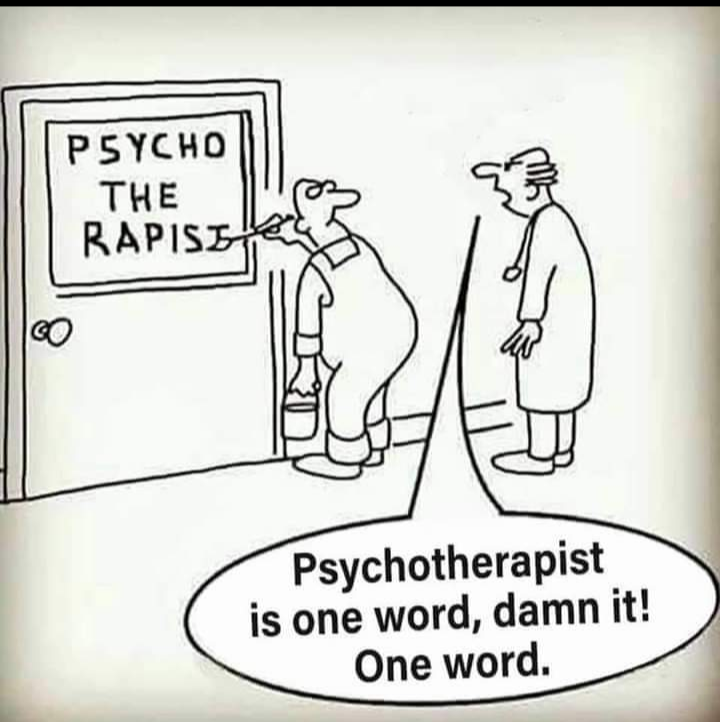 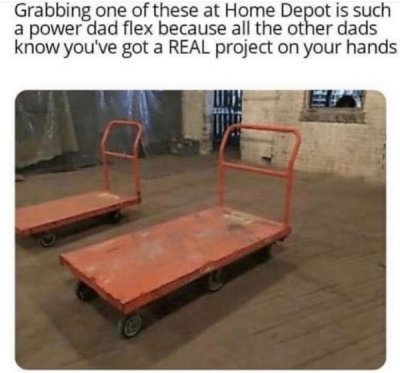 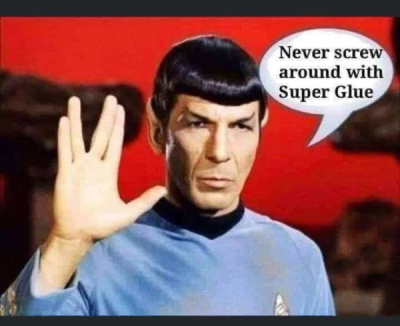 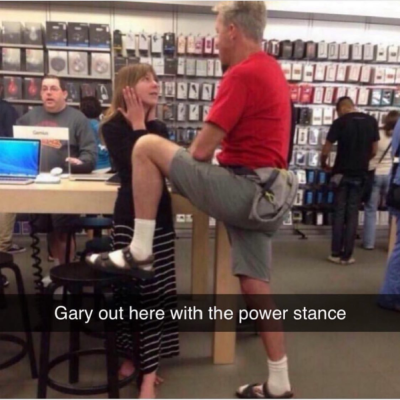 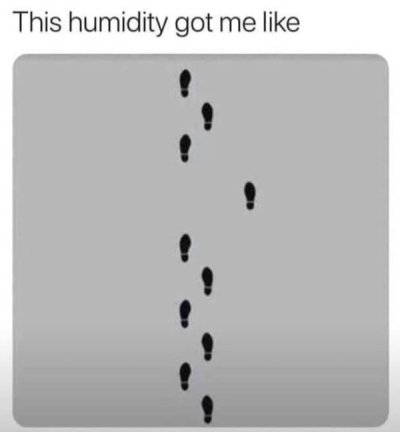 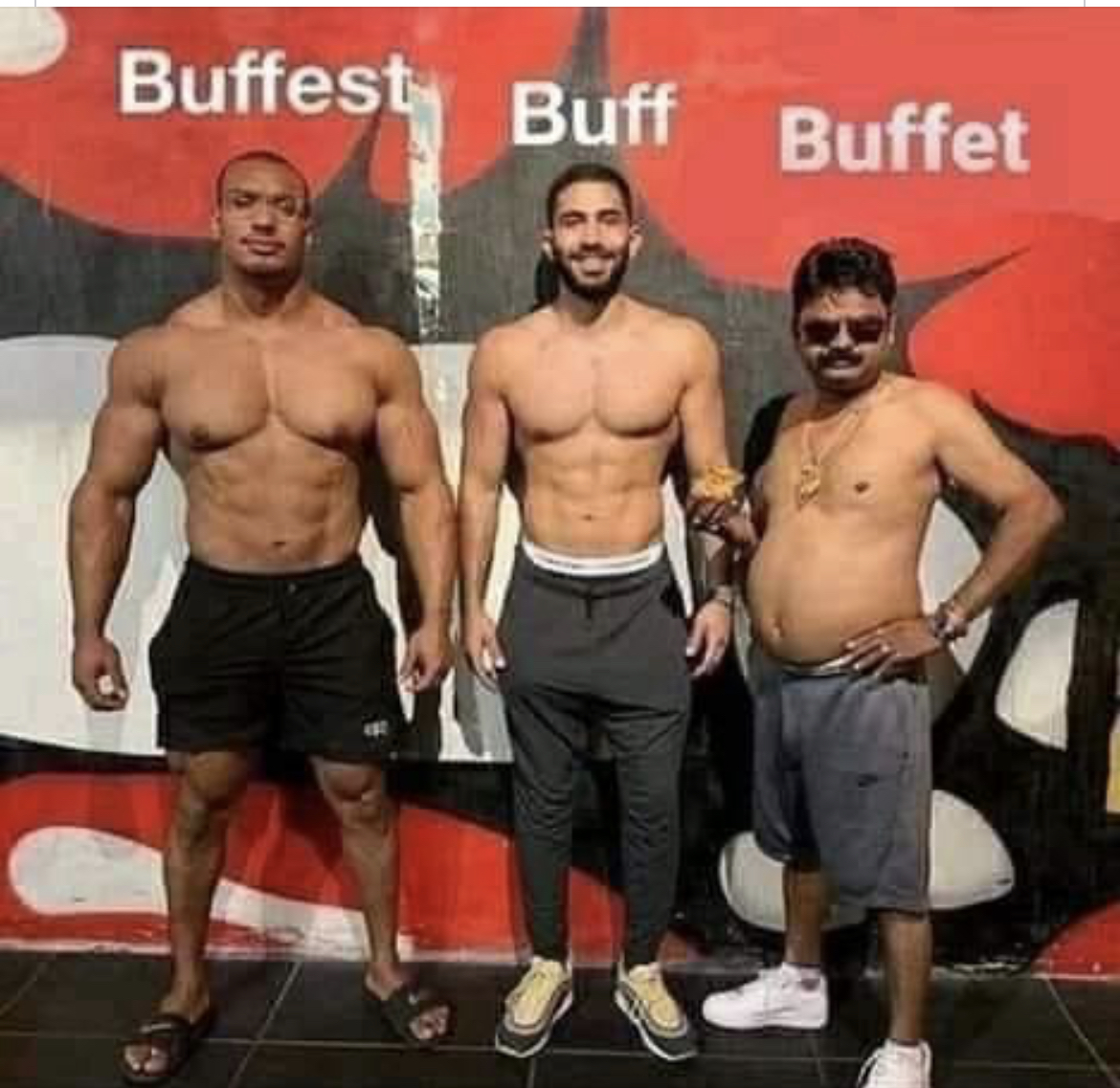 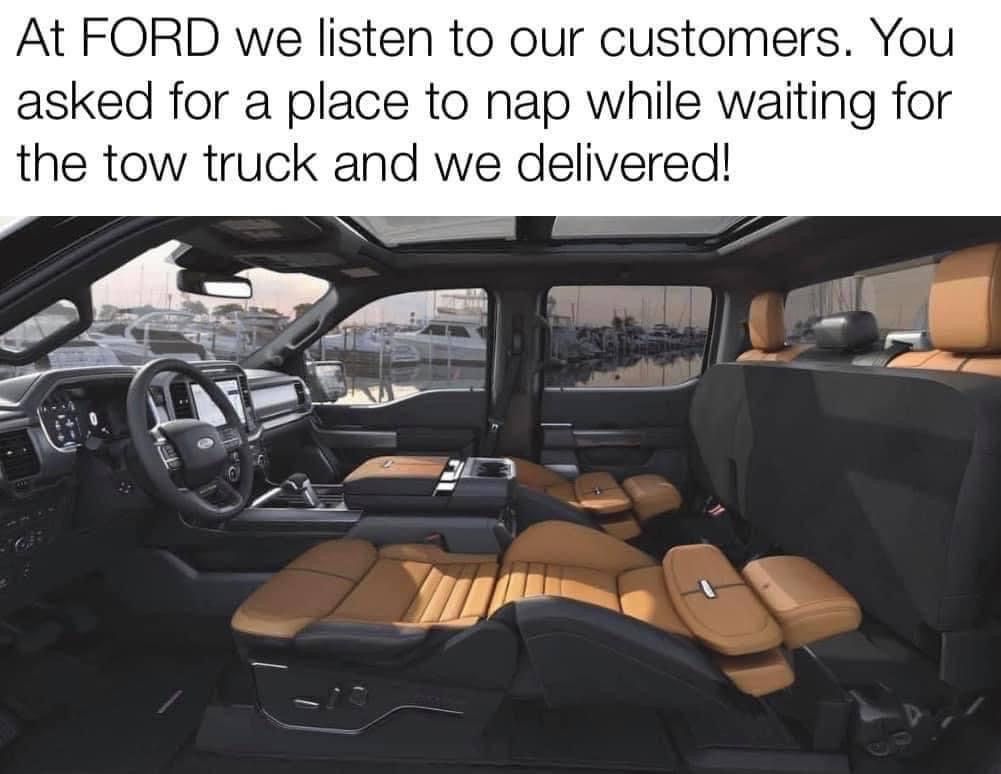