Staff member
10 Year Member
Here is a good article on Alexis Markowski in the LJS. (you may need to be a subscriber to view) 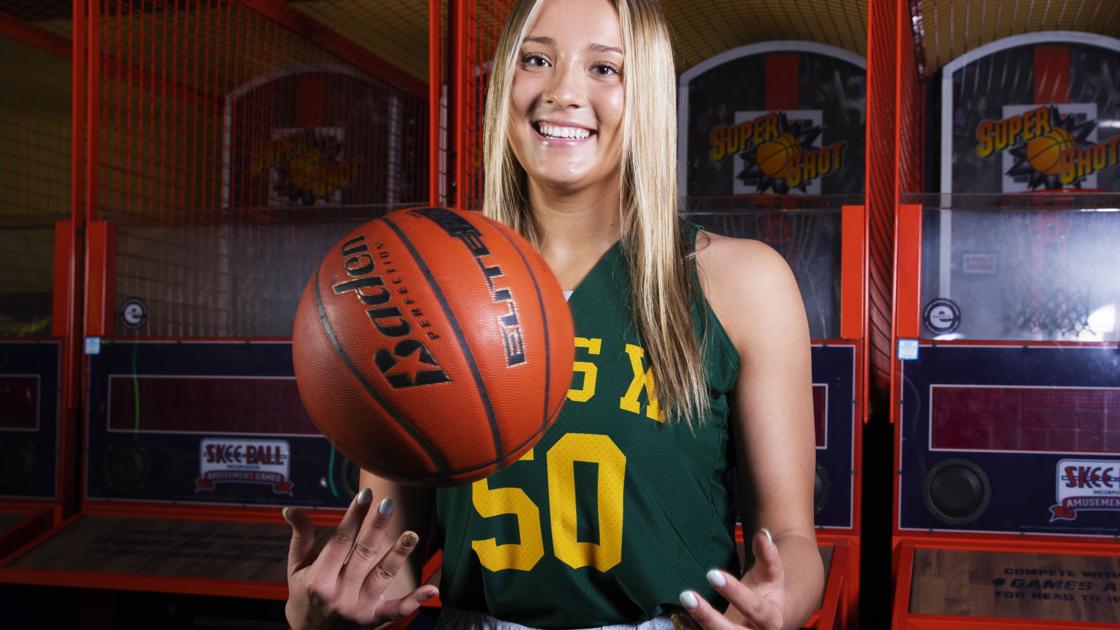 Super-State captain Markowski's legacy shaped by an early setback, and later her will to win

Despite missing her freshman season, Alexis Markowski posted "mind-boggling" career stats. She says she found "a different love for the game."

Her name is all over the record books at Pius X. The numbers: 1,485 (career points), 866 (career rebounds), 134 (career blocks), 36 (20-point games). The countless double-doubles, including seven (out of eight games) in a state tournament setting. Only once over the past two seasons was she held to single digits in points.

"To think about this, she did it in three years," Pius X coach Ryan Psota said. "Three years to put up those kind of statistics is kind of mind-boggling."
Click to expand...

She was the state's most dominant player for two seasons, and teams had no answer for her combination of athleticism, size and power around the basket.
Click to expand...

Markowski is nearing her childhood dream of playing for the Huskers, a school her father Andy played for in the ’90s. Her focus will be working on post moves and shooting this offseason.
Click to expand... 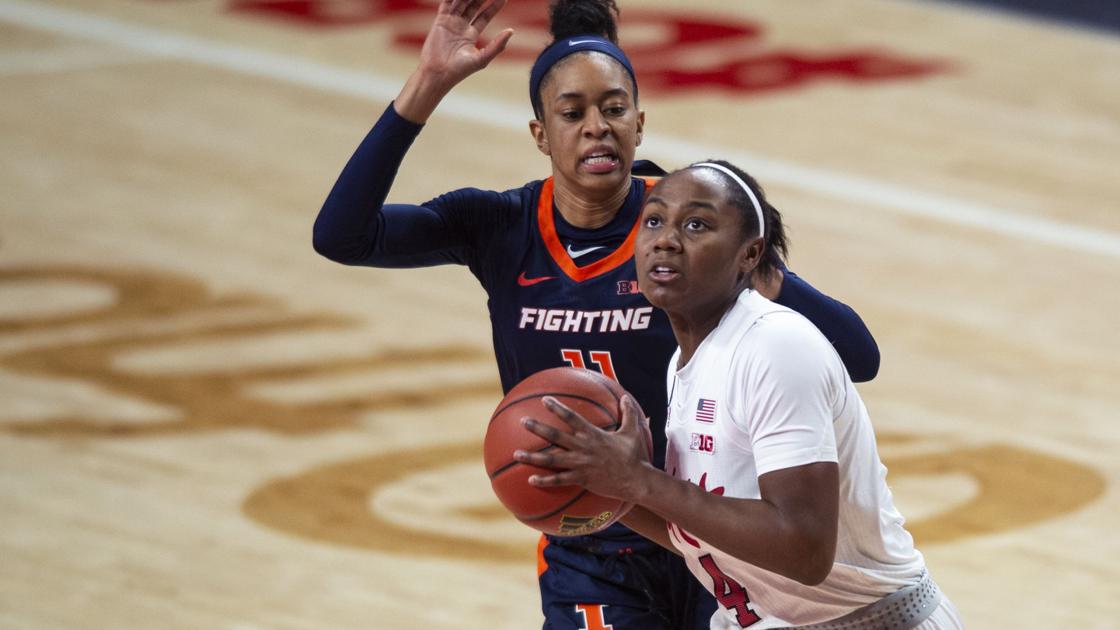 NU women's hoops notes: What Amy Williams says is 'unique' about her roster in the transfer portal era; scheduling notes and freshman impressions

The Huskers began summer practice this week, and did so without having a player leave the program to transfer to a new team in the three months since last season

Markowski, the high school player of the year from Lincoln Pius X, showed she was ready to compete at the college level.
“There were times where I thought maybe she was going to tackle (Bella Cravens) after a loose ball. She just gets after it,” Williams said.
Click to expand...