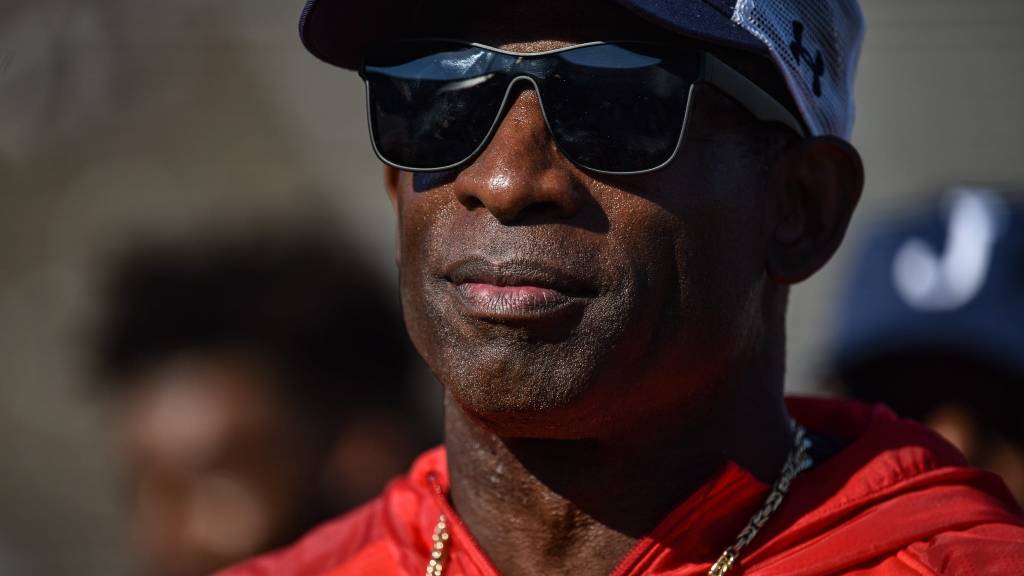 Per Adam Munsterteiger of BuffStampede, Colorado has offered Deion Sanders

5 Year Member
I think this would be a bad fit.

They need help up there.

10 Year Member
I believe Dion wants to stay where he is he’s always going to be in the news as a successful coach as long as he’s a big fish in a small pond. I wouldn’t be surprised if he begins to schedule some Power 5 opponents using TV to build a Boise State type brand. He’s recruiting well and winning easily that’s not going to be the case at a Power 5 school.

Per Adam Munsterteiger of BuffStampede, Colorado has offered Deion Sanders

10 Year Member
The report also says Deion might look at South Florida. If I were him, I'd consider taking a job like USF in the talent-rich south. He pulled the #1 recruit in the country to a FCS HBCU, over schools like Florida, FSU, etc.

At a school like USF, Deion could make a Cinderella run (like Frost at UCF) literally on an annual basis.

The only negative, IMO, is the changing tide of NCAA / NIL / Expansion, and Deion getting left with a team NOT in the new B1G+SEC Super League. That's a minor consideration, though, as a coach could easily take a job in a new league just like current coaches bounce between FCS, FBS, and the NFL. If I were Deion, I'd go with the "big fish, small pond" model as long as possible.

Hville said:
I think this would be a bad fit.
Click to expand...

Agreed. South Florida would be a much better fit. He could do good things there.
S

He doesn't even come close to fitting in here. He's an ACC or SEC coach. Colorado would suck because we'd have to get beat by him next year.

BigRedAvenger said:
Great we can face a bunch of bluechippers the next couple of years
Click to expand...

Pal we can’t even beat no chippers.

5 Year Member
Not even worried. What if he falls lat? What if he doesnt go there? He gets high talent at JSU to play against much lesser competition. I'd be more worried if he came here. He is a big name. We need more substance.

15 Year Member
Doubt CU would pay him what some other school will.

5 Year Member
Supposedly there maybe issues with him ever taking a p5 job due issues around the private school he tried to build. It fell apart and left a lot of questions unanswered. This was according a Brett McMurphy tweet a day or two ago.
Last edited: Thursday at 1:18 PM