View attachment 59156
Only played high school ball for a year and a half, and already has 1,000 career points. Might want to keep an eye on this guy!

Guess I screwed this up, kid’s name is John Mitchell (with that name he might make a heckuva tight end).

5 Year Member
Is there a link to the article? 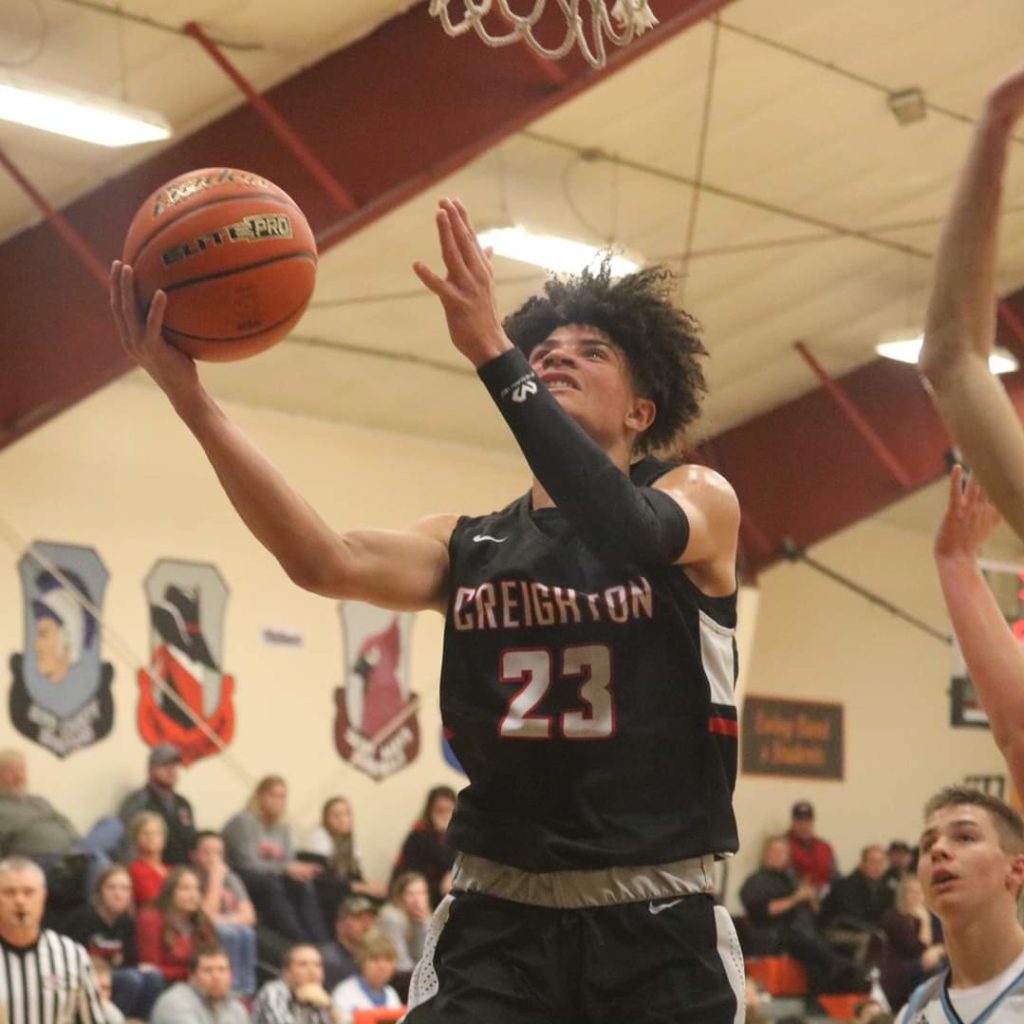 O’Neill – Sophomore John Mitchell scored 25 points against Hartington Cedar Catholic to put him over 1,000 career points! Mitchell has had

Sorry, I haven’t mastered how to post all of this from my phone!

I know what you mean about posting from a phone, particularly with my 'fat fingers.'

Since you are on your phone, here's a quote from your linked article. (its easier on a laptop).

As just a sophomore, Mitchell has already reached 1,000 career points which is not something that commonly happens. This season Mitchell is averaging 33.6 points per game and is currently on pace to break the Nebraska High School scoring record of 2,748 career points.
Click to expand...

I thought that was pretty significant as well. I’m sure he’ll start getting more press. I’d like to watch him play in person sometime.

Fullback Neckroll said:
View attachment 59156
Only played high school ball for a year and a half, and already has 1,000 career points. Might want to keep an eye on this guy!

There’s a kid at Platteview that’s close to 1000 points also. Only a sophomore but a bit undersized at 6’. He’s listed third in the sophomore class in Nebraska. Lots of good players in Omaha. Kids name is Millikan.

Fullback Neckroll said:
Sorry, I haven’t mastered how to post all of this from my phone!
Click to expand...

It took me a few months. I still screw up!

5 Year Member
Watched his game last night. LCC ran a box and one on him and held him to 14. He has mad offensive skills, but he better get used to being the focus of attention and handle it better than he did last night--only a sophomore so hopefully he will. He got frustrated and then basically gave up. Just stood around on the perimeter and allowed the shadow defender to take him out of the game.

2 Year Member
Chucks had a good weekend for Bellevue west. They beat Millard North and Creighton. In class B Wahoo got their butts kicked by little ol Platteview. Fiddler had a good weekend for Bel west also. Class A and B are pumping out division 1 college level kids. Nice to see in a state so small.
You must log in or register to reply here.
Share:
Facebook Twitter Reddit Pinterest Tumblr WhatsApp Email Share Link
Top