DuckTownHusker said:
Fleck is a very good coach and Minnesota has built some solid consistency over the years.

Of our B1G West rivals, I tend to like Minnesota (the Team) the most, but I think Fleck is my most-despised coach in the conference. He's basically the epitome of every high school villain from an 80s movie. I'm reasonably sure he drives around in his dad's Ferrari and gives all the nerds wedgies.
Click to expand... 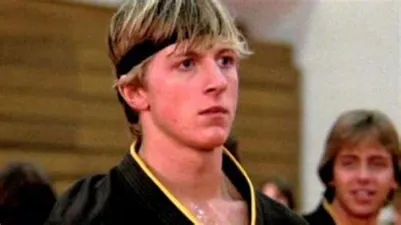 Cornhuskers7 said:
Definitely a possibility. By the end of the season the West should have at least two teams in the top 25, the question is who will they be? I can understand not having anyone but Wisconsin in there now, but I'd be really shocked if only the division champ is ranked at the end of the year.
Click to expand...

Yeah, Wisconsin is the safe pick. The Badgers have been most consistently at or near the top of the West the longest.

But I tend to think the West is fairly wide open -- Wisconsin, Iowa, Minnesota, Purdue and maybe Nebraska in the mix. I wouldn't doubt, as you say, there will be at least two ranked teams from the West division.

I hate their cow. 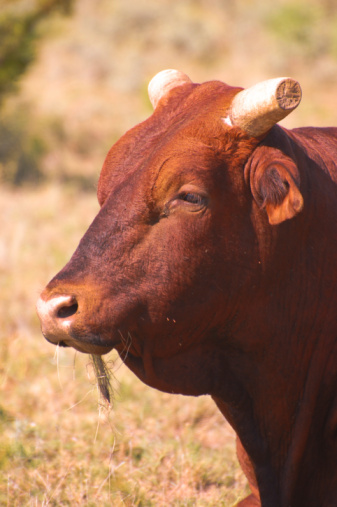 Anyhow, I'm waiting for Coaches poll. In particle, I hope NU ..... not Top25 but one or two votes (others receiving votes)
Click to expand...

I don't think we deserve to have any votes at this time. Hopefully we'll be ranked, or at least be getting some votes, by the season's end. We have the talent to be a ranked team but need to prove it on the field.

SemperHusker said:
I don't think we deserve to have any votes at this time. Hopefully we'll be ranked, or at least be getting some votes, by the season's end. We have the talent to be a ranked team but need to prove it on the field.
Click to expand...

If we win our first four games (including OU) we'll definitely be in the teens.
Last edited: Aug 3, 2022 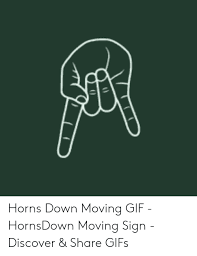 Oh they will in year 2 under Sark

Utah was playing some of the best football in the country at the end of last season. They may be a little overranked, but I think they'll be a legit top 10 team. They don't have the toughest schedule either.

Wish it wasn’t a 11am game as it will be hot hot on the field
Click to expand...

The spread is like 2 TDs, but I'm probably going to include that one in the first week of the Pick'Em. Its a compelling game.
A 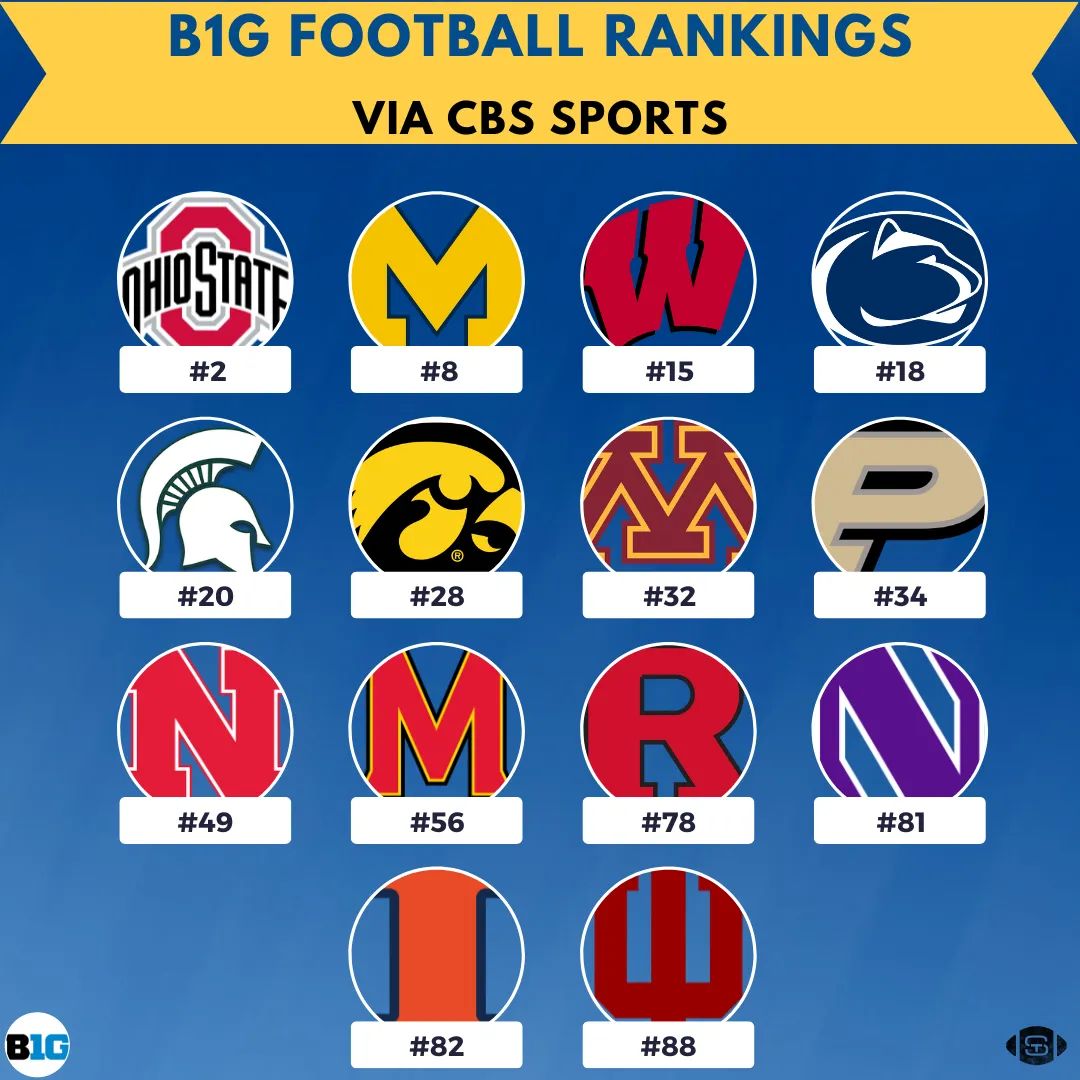