Caesar's give us 6 wins this year!

TnHusker87 said:
& the grave digger is licking his chops too!
Click to expand...

You should have a good look at that bus drivers chops....

Anyhow, development is key, it takes time, and us whiffing at wr a lot, and having rbs getting hurt or off the field stuff, in a major rebuild, remember, MR never was deep at rb, he too whiffed on wrs and was never deep on the O line, as his O line coach said, he never had more than 7 guys, and as was posted elsewhere, those 7 weighed 20 pounds lesson average.
So, yes, O lines coming along, wr is picking up and has some depth, and rb has depth, but all unknown young guys.
This doesnt automatically make them or the coaches bad, we know wr is one position where youth can show up, and to an extent at rb as well.
Its where were at, the coaches are guilty of swinging for the fences/taking chances, it mostly went bad at wr and rb. Its behind us, we have bodies to fix it now, how well it gets fixed is the major question going forwards

5 Year Member
Following what Casinos say is always a bit sketchy. The line is not what they actually think will happen. The line is where they can get the most people to bet in a matter that spreads the money 50/50. They do not make or lose money on the actual bets in most cases. They make it on the vig.

No returning WR, no returning RB, poor/inconsistent QB and O line, poor fundamentals, poor second half adjustments… The D is going to have to be huge this year for us to get to 6 wins.

I’m mildly confident in the D to get us there until I look at our offense. I’m really hoping the D comes up big and we can get to 6 wins.
Click to expand...

you forgot the MVP: Hi Snaps.

I don’t care who you are…..that’s just funny

not really. I took us for 8 and lost my butt.
K 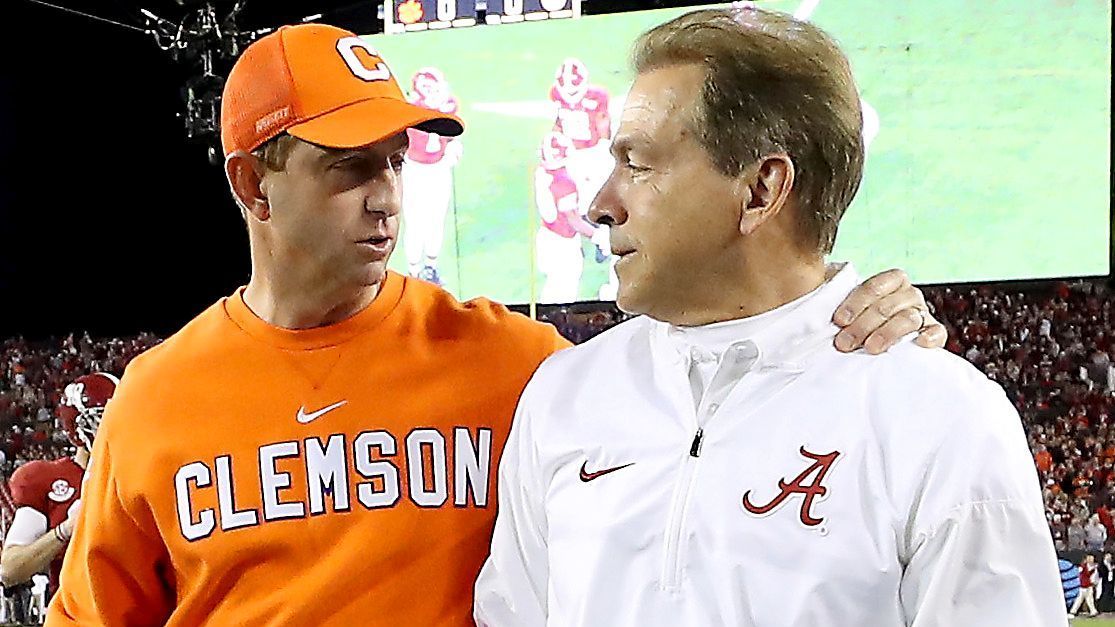 What the heck do those bums in Vegas know about sports? Bunch of nerds if you ask me.
K

2 Year Member
I think a 6 win expectation for 2021 is fair. Note that very likely factors in at least one game where AM is hurt and doesn’t play. I feel like the Vegas line for how many wins NU will have if AM plays every game gets bumped up to 7 or 8 wins.
B