20 Year Member
Rex's issue is that he's frequently banged up and misses quite a few games. When he's healthy, he's a very dependable contributor.

5 Year Member
Rex coming thru for the Pats in a Big way!

20 Year Member
It's really a shame he plays for America's least favorite team.

HuskerWeatherman said:
It's really a shame he plays for America's least favorite team.
Click to expand...

He doesn't play for the Cowboys.

chicago husker said:
He doesn't play for the Cowboys.
Click to expand...

Thank goodness. That would be as bad as a Husker playing for Puttsburg.

5 Year Member
New England Patriots (L, 27-24 vs. Dolphins)
RB Rex Burkhead: Rushed six times for 48 yards and had one reception for six yards. Burkhead participated in 69 percent of the plays on special teams, while also contributing during 21 percent of the offensive plays.

New England Patriots (L, 20-13 vs. Titans)
RB Rex Burkhead: Caught three passes for 32 yards and rushed three times for four yards. Burkhead saw the field for 81 percent of the plays on special teams and 18 percent of the snaps offensively and recorded one special teams tackle. 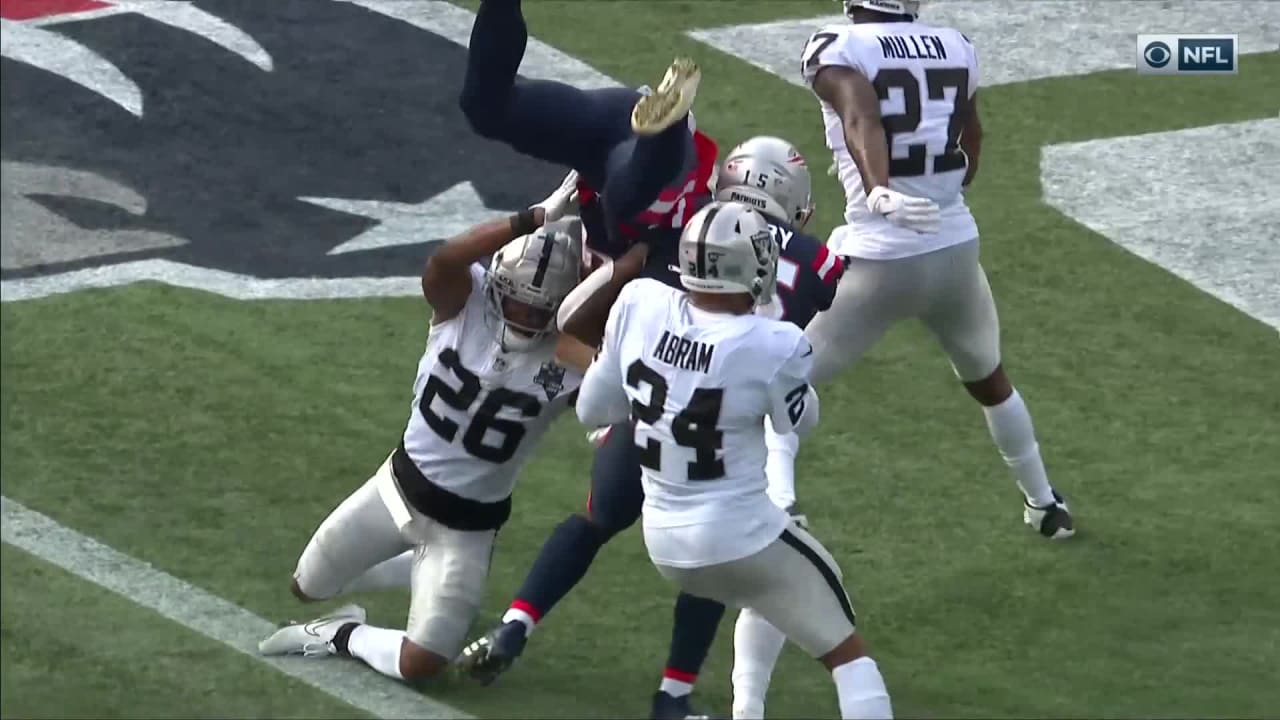