Cooper Davis rides M.A.G.A. for 90 points in Round 2 of the 2020 PBR UTB Ariat Invitational in Billings, MT

#9 Bull rider in the world.

#1 Bull rider in the World! From Brazil.

J.B. Mauney rides Show Me Homie for 88.5 points in Round 1 of the 2020 PBR UTB Lucas Oil Invitational in Des Moines, IA 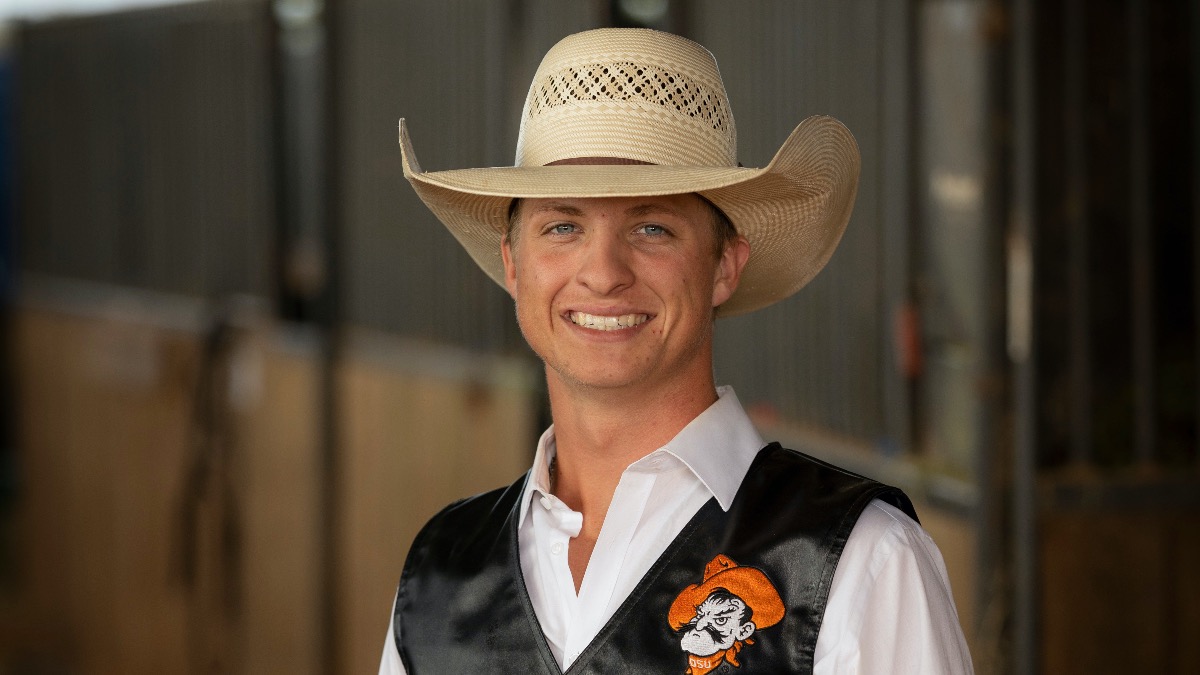 Brennon Eldred rides Crossover for 92.25 points in the Championship Round at the 2020 PBR UTB Lucas Oil Invitational in Des Moines, IA

Jess Lockwood rides Rebel Call for 89.75 points in the Round 2 at the 2020 PBR UTB Lucas Oil Invitational in Des Moines, IA

#4 Bullrider in the World.

Cooper Davis rides Cold Chill for 89 points in Round 1 of the 2020 UTB Wrangler Invitational in Lincoln, NE

Cooper Davis rides Hocus Pocus for 92.25 points in the Championship Round of the 2020 UTB Wrangler Invitational in Lincoln, NE

Derek Kolbaba rides Canadian Mist for 94 points in the 15/15 Bucking Battle at the 2020 UTB Cooper Tires Take the Money & Ride in Nampa, ID

Mason Taylor rides Marquis Metal Works Draggin Up for 90.5 points in round 2 of the 2020 Pendleton Whisky Velocity Tour Finals in Sioux Falls, SD

pbr.com
How may of you are willing to get in the ring with a bull that wants to gore you?

Boudreaux Campbell rides Silent Night for 90.75 points in the Championship Round of the 2020 PBR World Finals in Arlington, TX

Red-hot Rookie of the Year contender Boudreaux Campbell surges to lead in event aggregate with a sensational 90-point ride.

pbr.com
"He delivered a 95.75-point score during the final out of the night, the highest-marked ride of his career, to win Round 3 of the 2020 PBR World Finals: Unleash The Beast, securing the coveted gold buckle and $1 million Monster Energy World Champion bonus.

"The round win allowed Leme to clinch the season’s PBR World Championship as he expanded his lead over No. 3 Kaique Pacheco (Itatiba, Brazil) to 788.5 points with only 760 points remaining to be won on the final day of competition for the 2020 season."