Here is Baylor Scheierman's Announcement! There is no mention (yet) of his entering the transfer portal.

20 Year Member
I was reading about this on a college basketball forum earlier today. He'll have no lack of suitors if he does decide to play another year in college. Good for Nebraska that he has home state ties.

5 Year Member
Do I dare get my hopes up again? Scheierman would be a big get. Point guard would still be a question mark and we're waiting on Trey's decision, but this could be a pretty solid roster.

5 Year Member
Hard to argue with that choice for him. Maybe best Creighton team of the McDermott era. 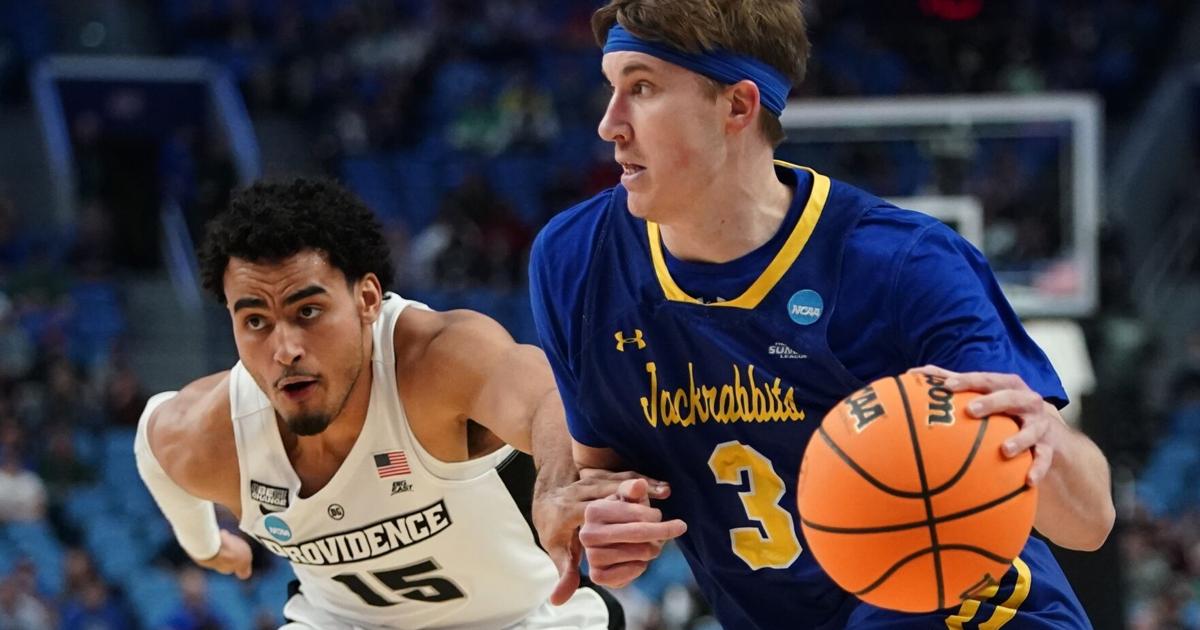 Baylor Scheierman is returning to Nebraska, but he’ll be playing at Creighton. He committed to the Bluejays over Nebraska, Arkansas, Duke and Clemson.

“The biggest separator was the culture,” Scheierman told the World-Herald. “Coach Hoiberg’s trying to build that culture with Nebrasketball. Creighton has already established its culture."
Click to expand...

20 Year Member
BS is a good player. An all-conference POY for the Summit league champs. I personally do not think he will be a huge difference maker for CU (or NU for that matter). He’s a high volume shooter in a lower tier conference. What is he going to do with athletes that will defend his shot?

He’s not going to be taller, bigger and faster than the athletes he’s going to play in the Big East. He’s not going to get a blind green light to shoot whenever he wants. It’s going to have to be in rythym within the concept of CUs offense. He a kid who thinks he’s an NBA caliber player walking into a locker room with other NBA caliber players.
You must log in or register to reply here.
Share:
Facebook Twitter Reddit Pinterest Tumblr WhatsApp Email Share Link
Visit the Sports Illustrated Husker site