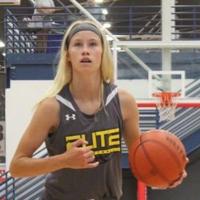 Elkhorn North's Britt Prince and Omaha Central's Inia Jones both share a similar recruiting trajectory without having played in high school yet.

Her mom now coaches at Elkhorn North. She quit when we hired Kelly Flynn. Her daughter is an amazing athlete, I don't know if she is running cross country or not this fall but she is a stud in that sport as well.

It’s probably a good thing Britt Prince grew up with a basketball-loving mom.
Her interest in the game started at a very young age.
“She used to dribble a ball around our kitchen when she was little,” Ann Prince said. “Most mothers might not have gone for that, but it was OK at our house.”
Click to expand... 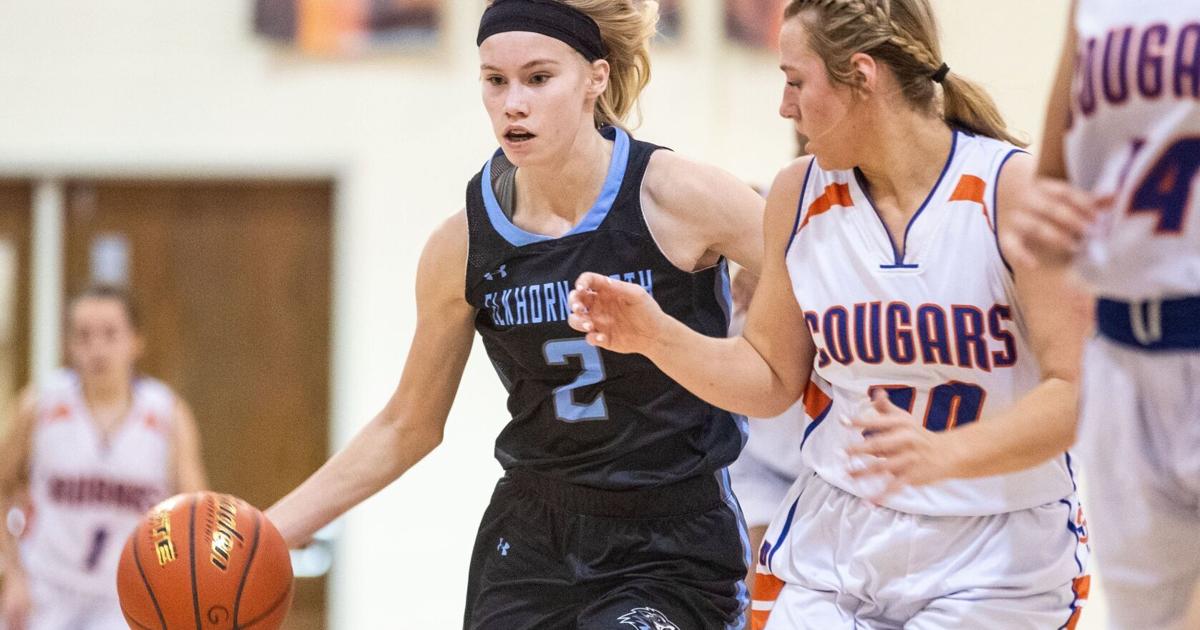 Elkhorn North's Britt Prince is making an impressive debut on the high school basketball scene. The 5-foot-10 guard is among the state scoring leaders and has helped the first-year program

Red Don said:
We'd better hope there is Husker Red in her Future!

She received her dream offer from Oregon. I believe if correct that Amy Williams daughter plays on a summer team coached by Ann Prince. Will be interesting to watch.

15 Year Member
Also watch Britt today and tomorrow at state track meet, class B. She will bring home some hardware.

Competition will tough for her commitment. Hope we have a couple of good seasons coming up that might seal the deal.

(Britt Prince) Last stat update in the OWH (1/8 - 11 games) had her at 26 points 4.9 assists 112-179, .626 from the floor, 25-60, .417 from 3 37-43, .860 from the line.
She gets a lot of her points off transition and turnovers, probably the most improved area is her three point shooting, that makes her extra dangerous. I still believe the best part of her game is her court awareness and passing. For a sophomore it is excellent and probably sets her apart from others when making national rankings.
As a team they are 14-1, their loss was to undefeated Omaha Skutt 63-54 two weeks ago. Skutt is led by another sophomore 5'6 Peyton McCabe, sister of Fremont and Iowa recruit Taylor McCabe). Peyton was averaging 20 points a game in that last stat update.
Click to expand...

(Sorry, paywall & I'm not a subscriber 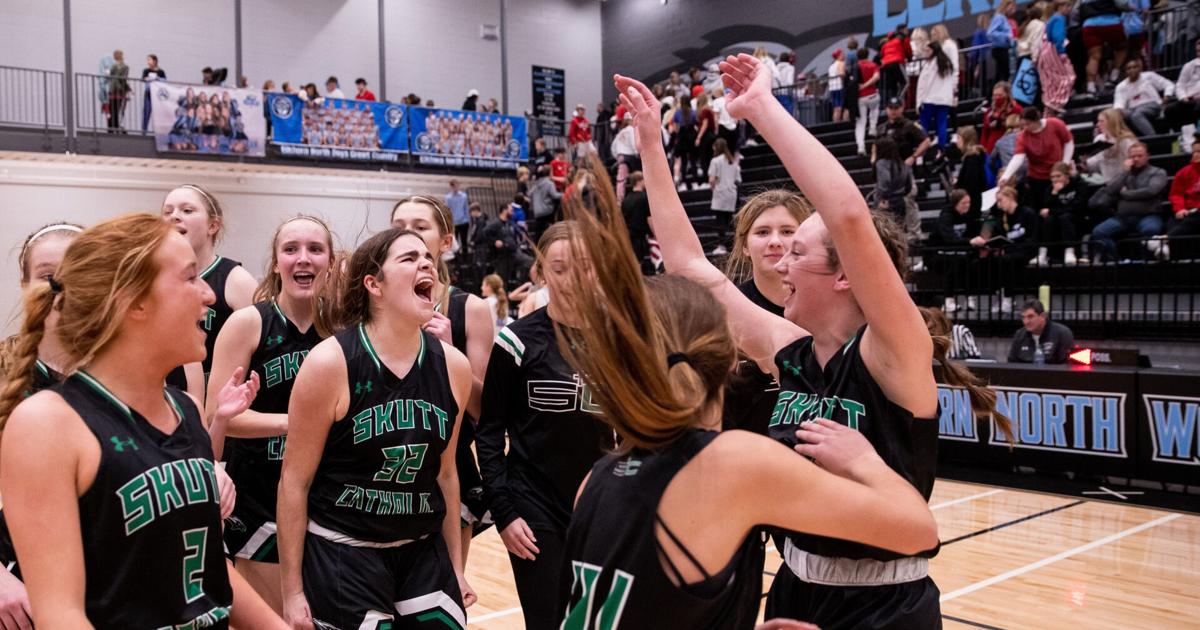 Staff member
10 Year Member
I sure hope she's a 'Homer' 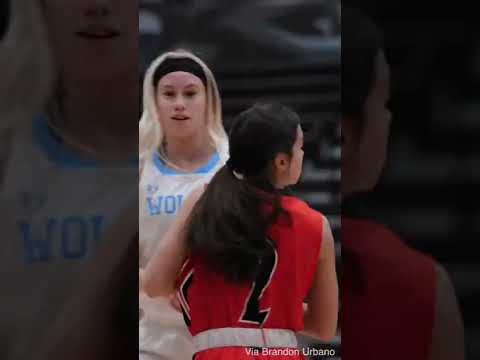 Britt Prince will be highly sought after.