10 Year Member
These are barely an alternate. It's basically white mesh numbers and "N" on the shoulder caps instead of the TV numbers. The Winning Tradition patch is gone, as well.

There doesn't appear to be an announcement on when these will be worn, but safe to assume it's a home game since they're red jerseys, but I'd highly suspect Oklahoma. Would be cool if the Sooners had 1980s throwbacks as well.

I like the look, but it's pretty much what we wear already. I'm guessing this means we'll probably wear stripe-less pants for the rest of the year again (boo).

I would have liked to see a gray facemask or the "NU" helmet, although those features are more of a 60s-70s Nebraska look than what Gill and crew wore in 1983.

5 Year Member
Oh well, I think alt uni's could be cool but this just feels like another wasted attempt at cool. If this is all they got why bother?

5 Year Member
It appears that we can put the "I hate alternate uni's" posts on the back burner for this year. Ultra conservative move by Adidas.

2 Year Member
Can we please use these all year?

15 Year Member
Crop-tops would have truly made it alternate. I'm sure it's some stupid NCAA rule that won't allow it...

Lifetime Member
I like wearing throw back jerseys much better than alternative jerseys, especially if you are a tradition rich program like Nebraska. Why try and compete with Oregon and Nike when you can showcase your tradition with throwback jerseys.

5 Year Member
What an alt uni that doesn't look like something out of Star Wars? WOW...

15 Year Member
Works for me. 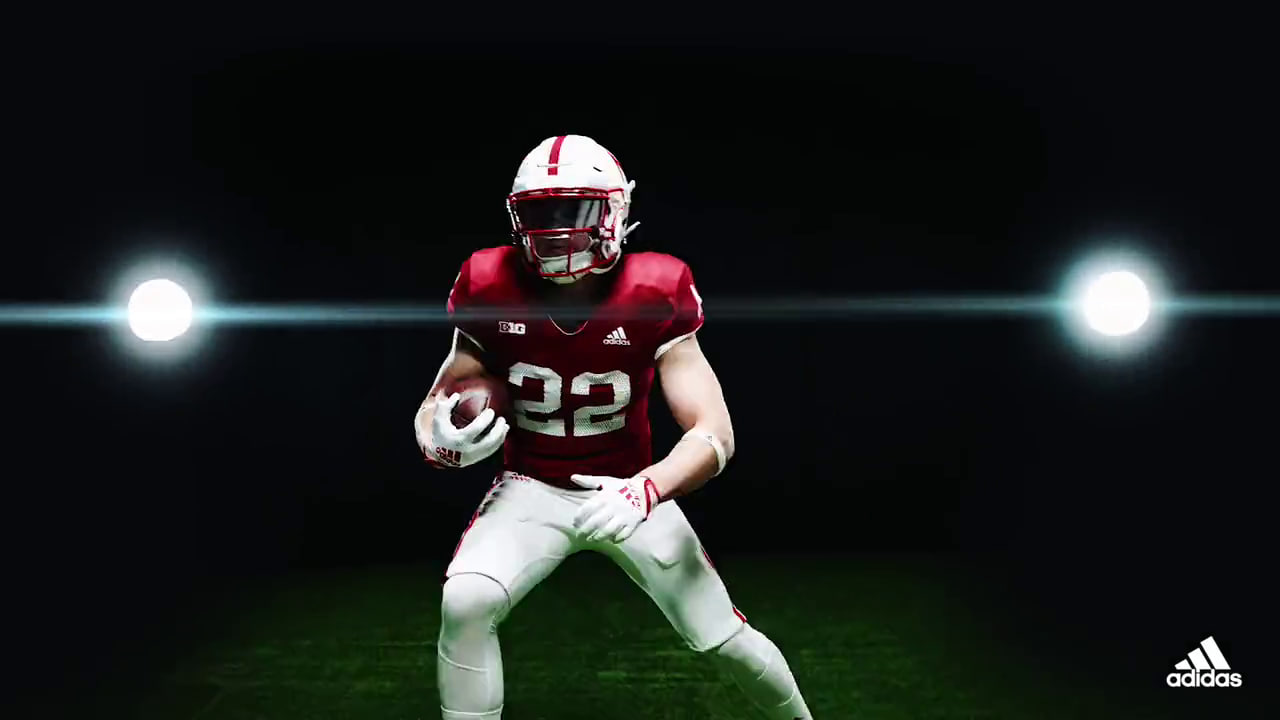 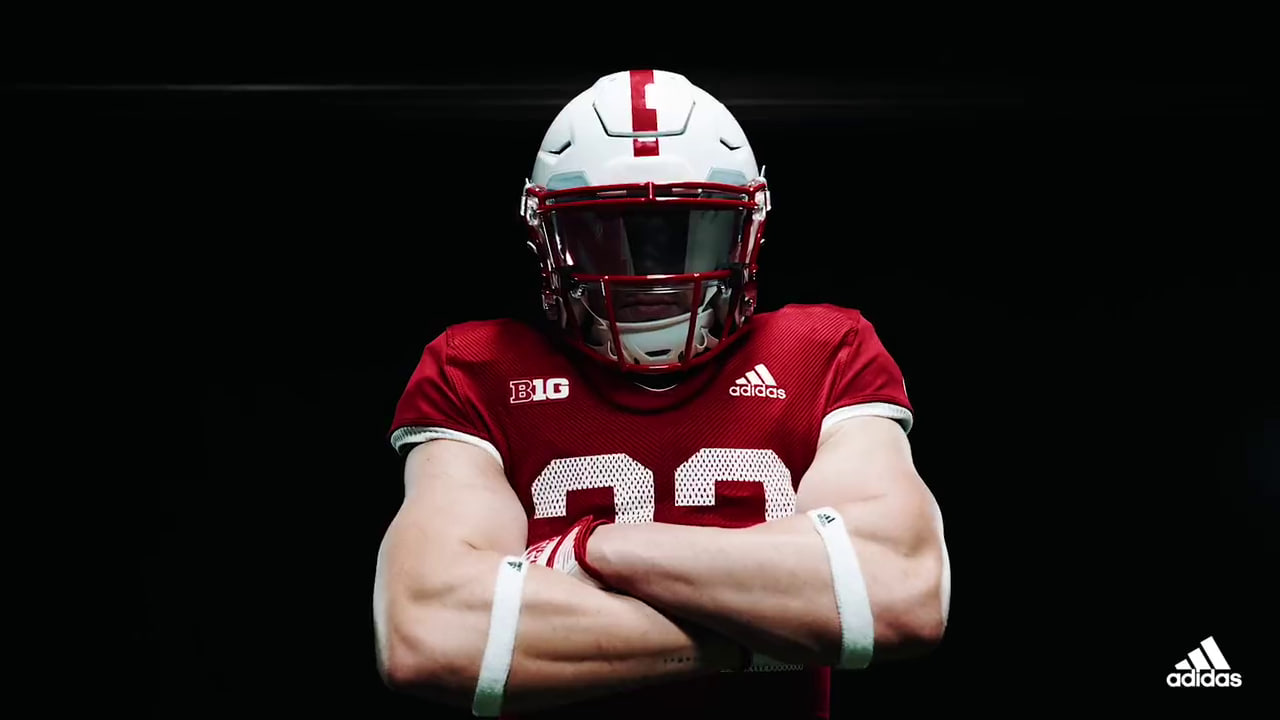 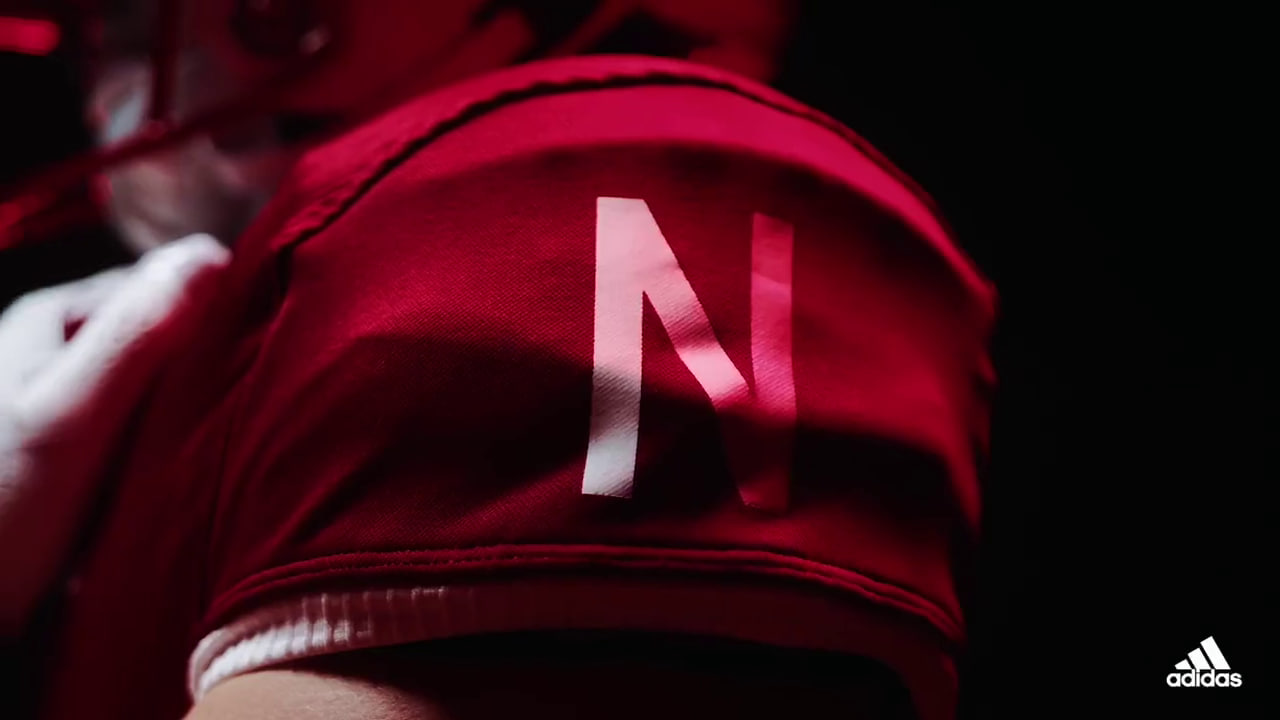 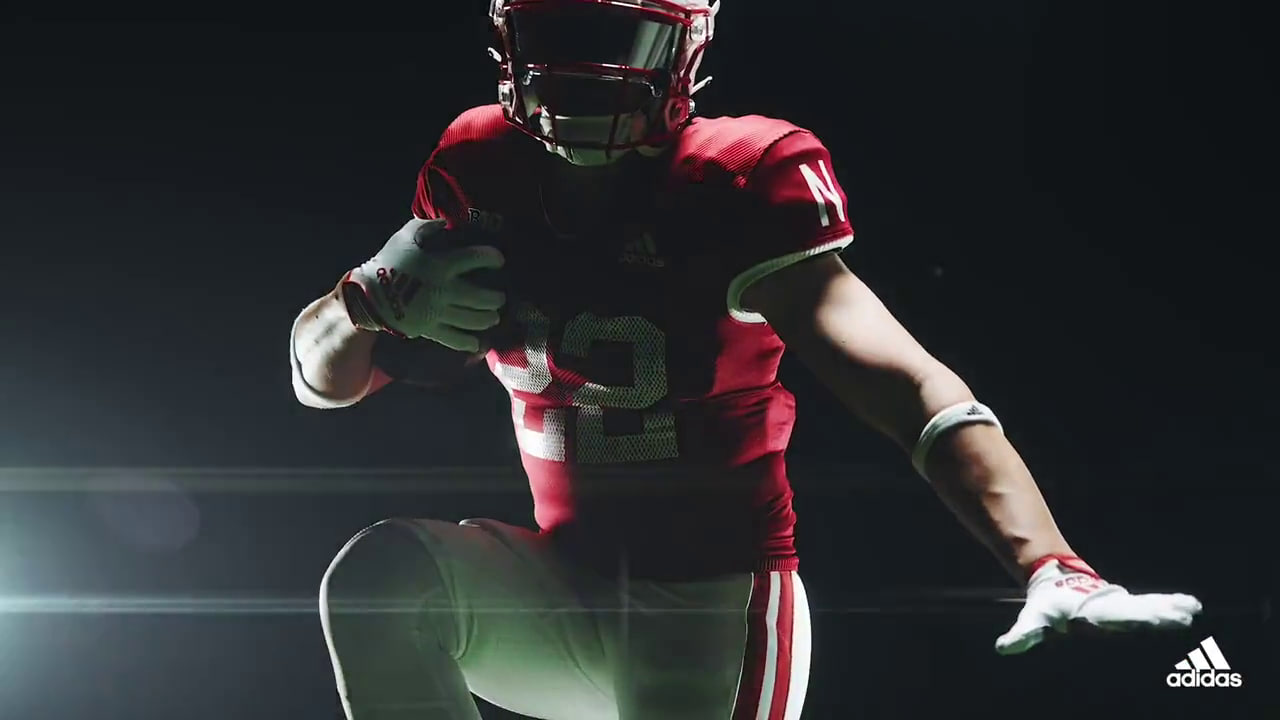 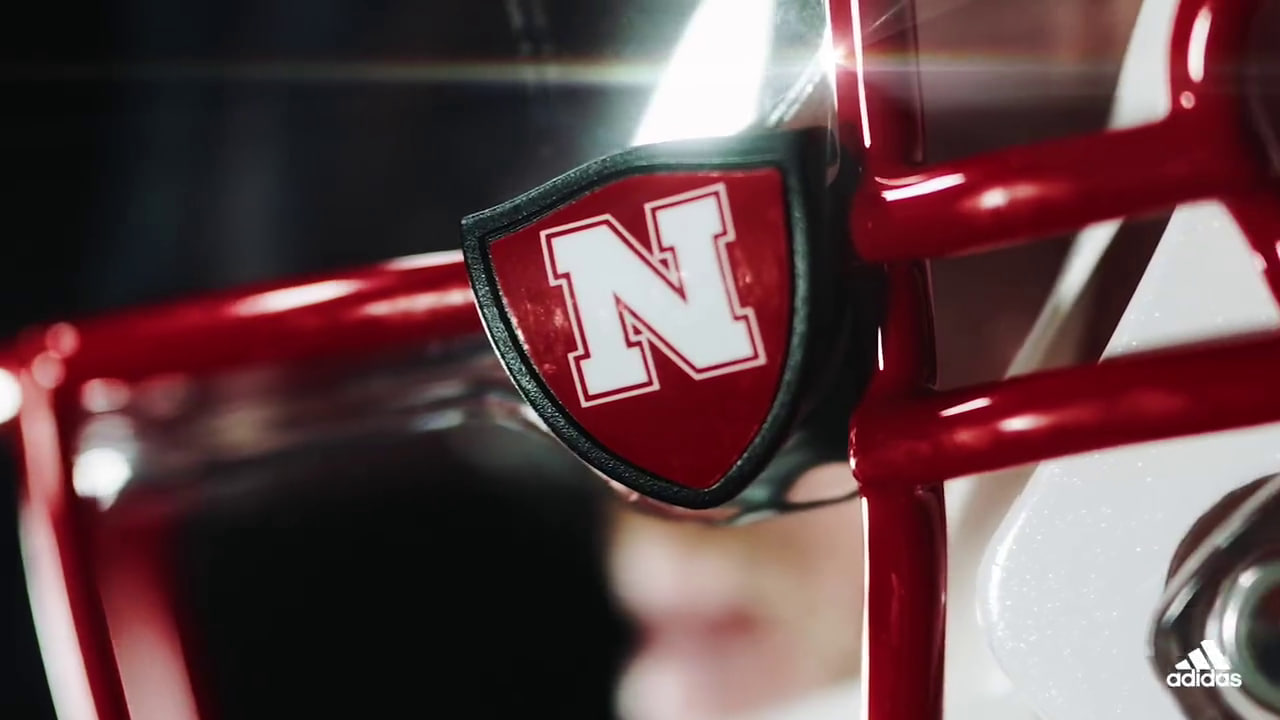 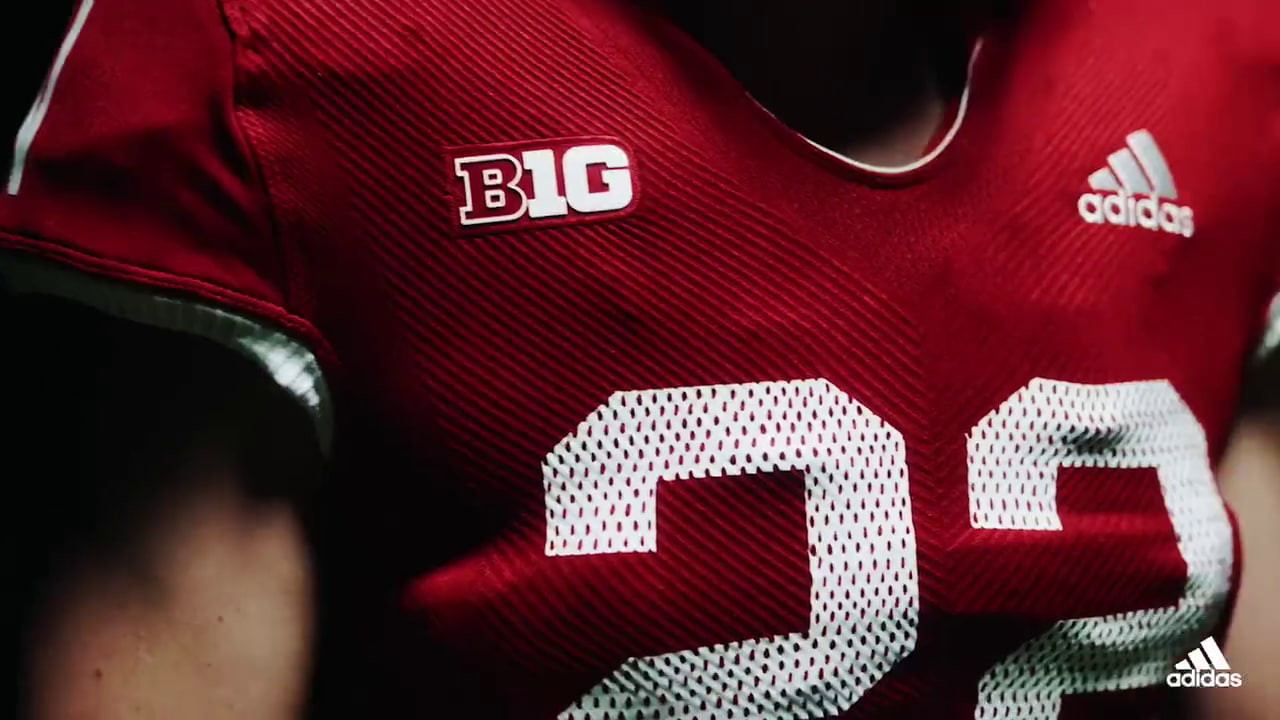 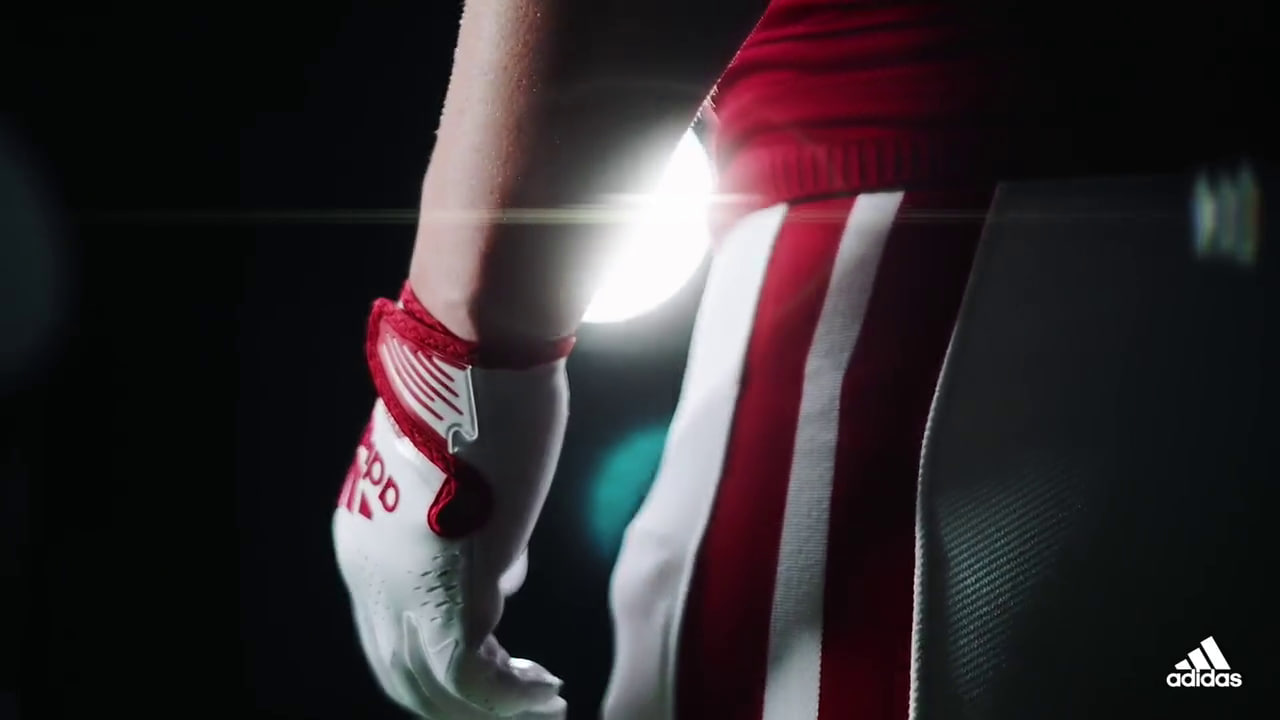 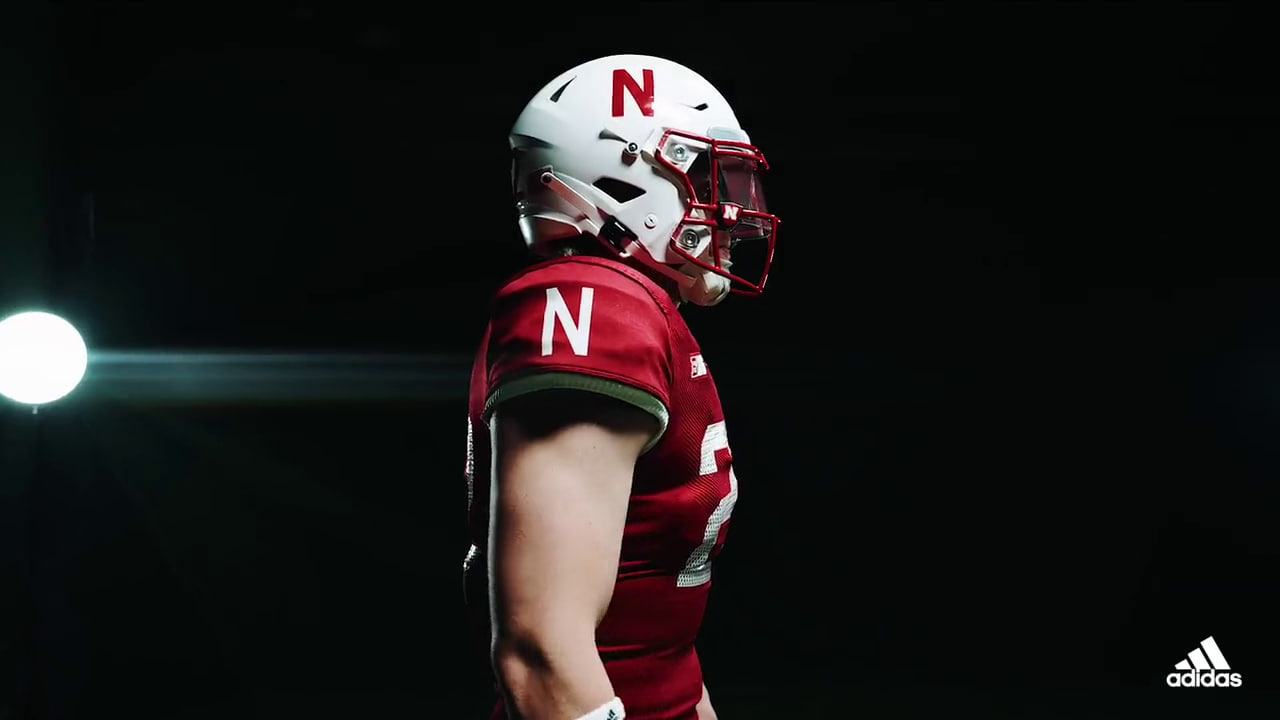 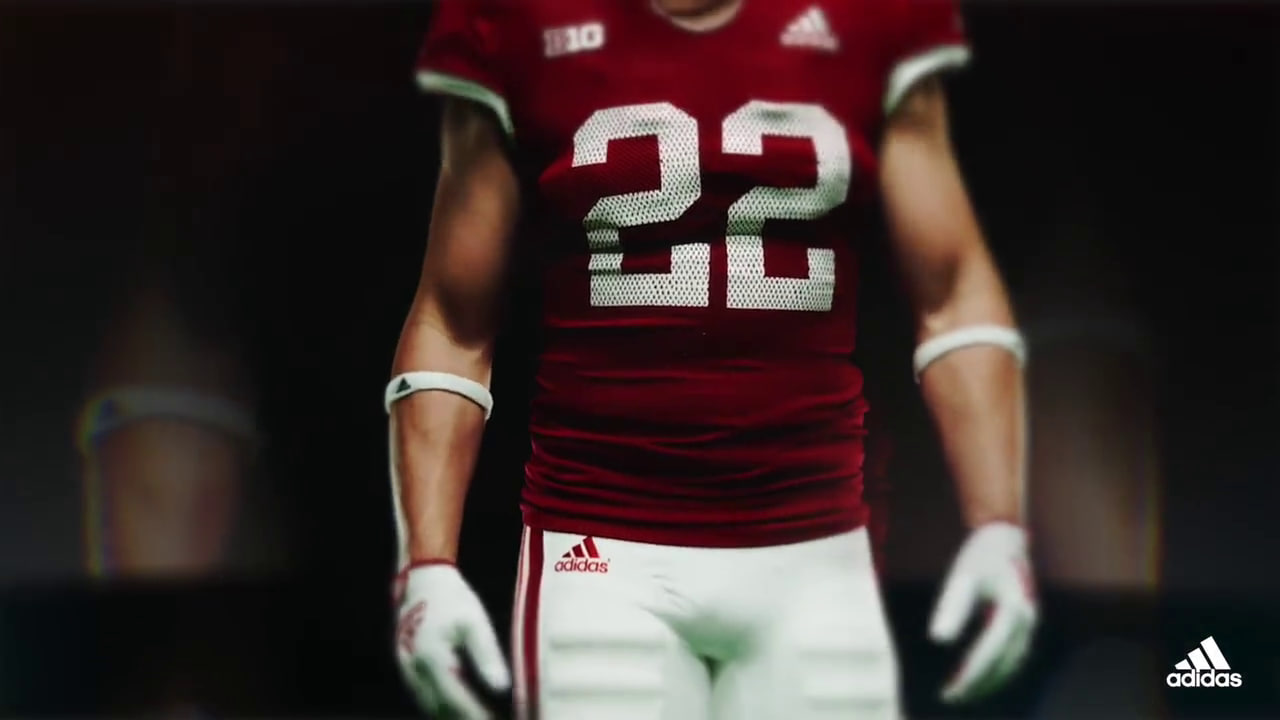 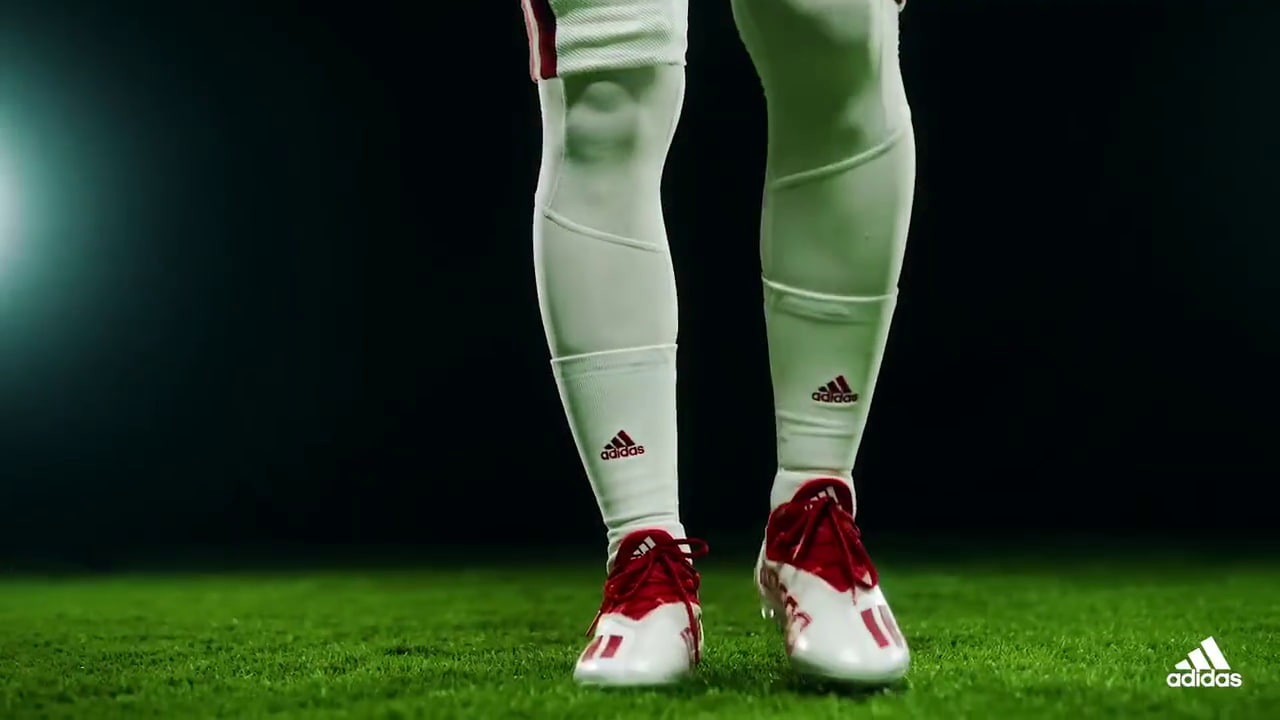 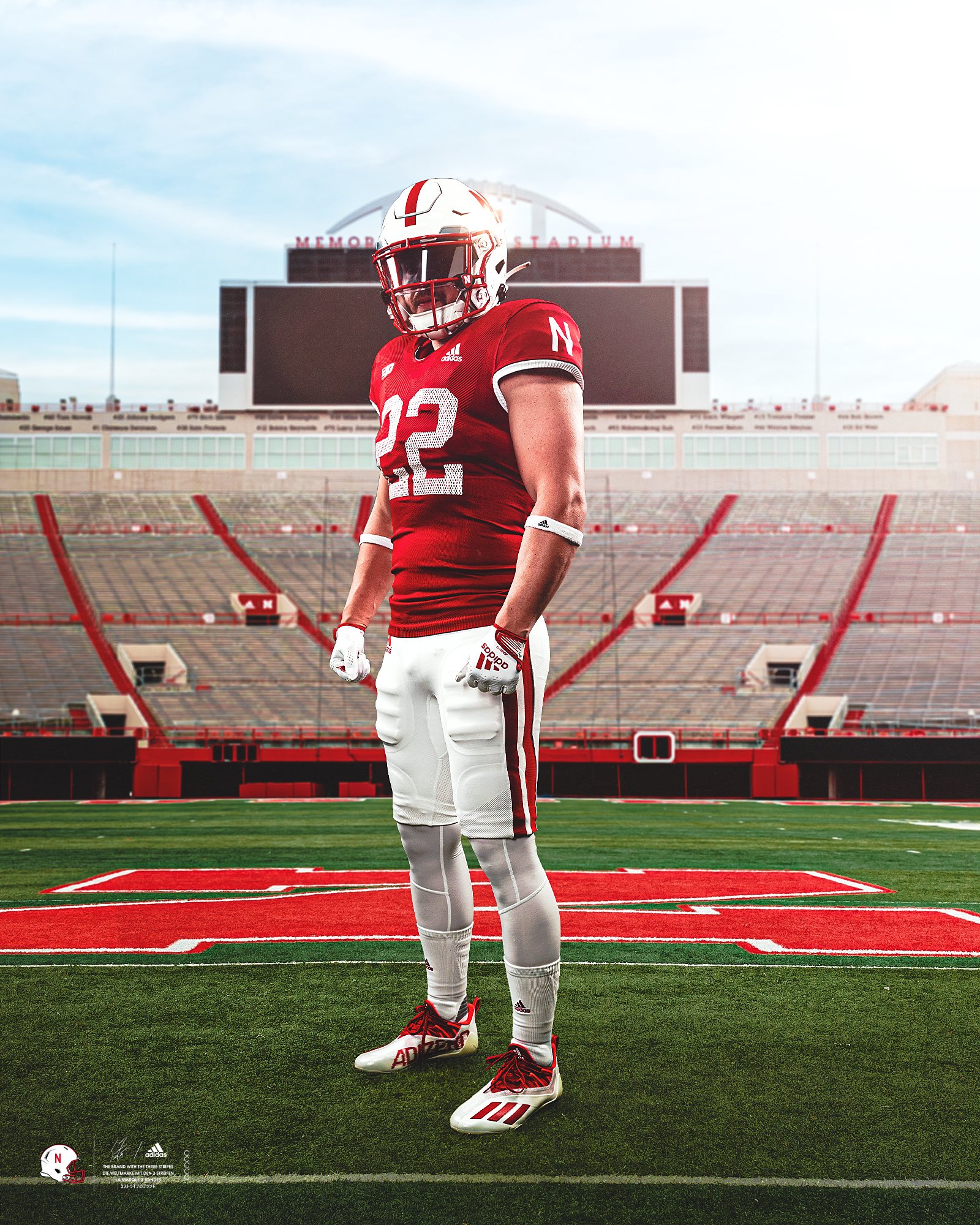 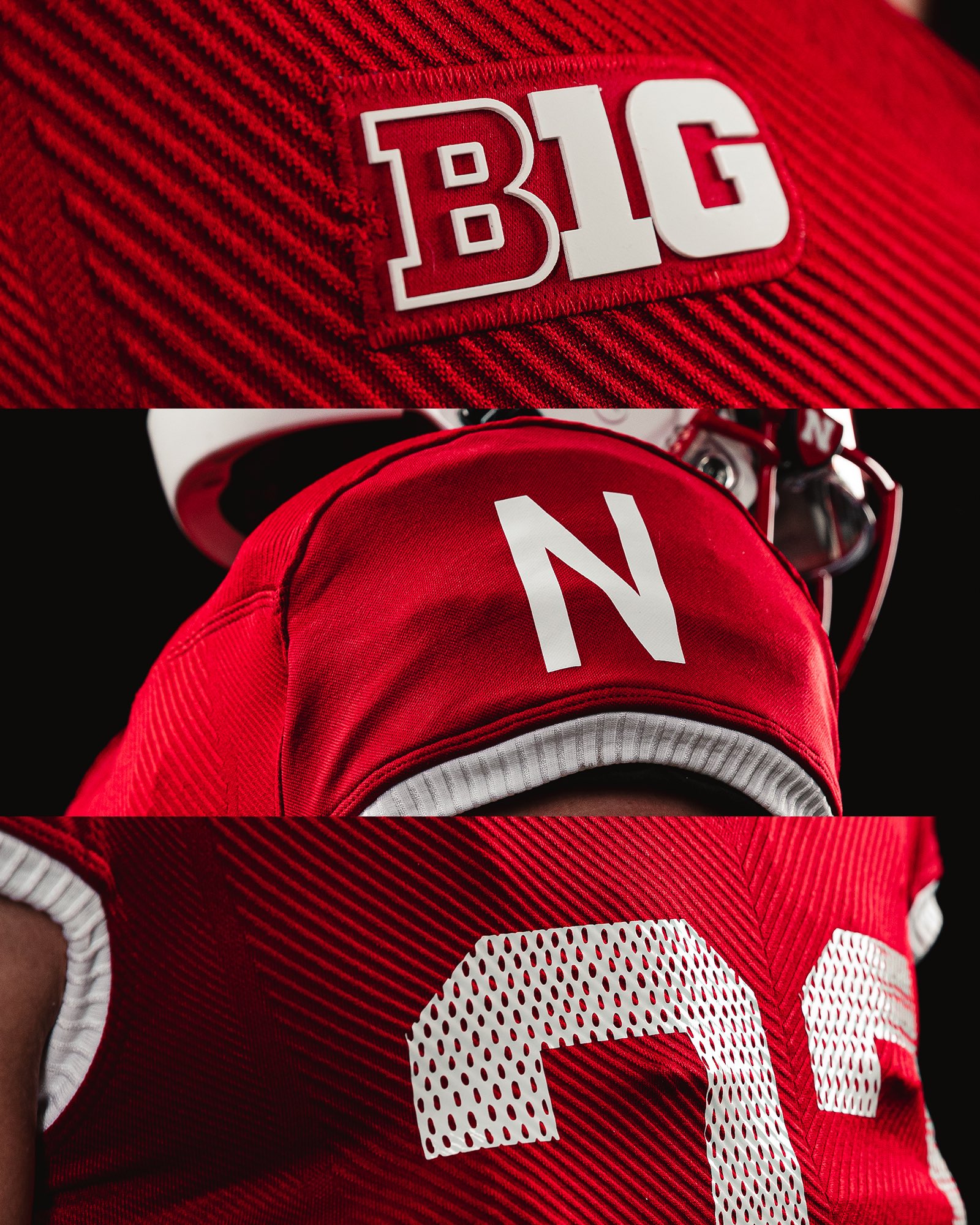 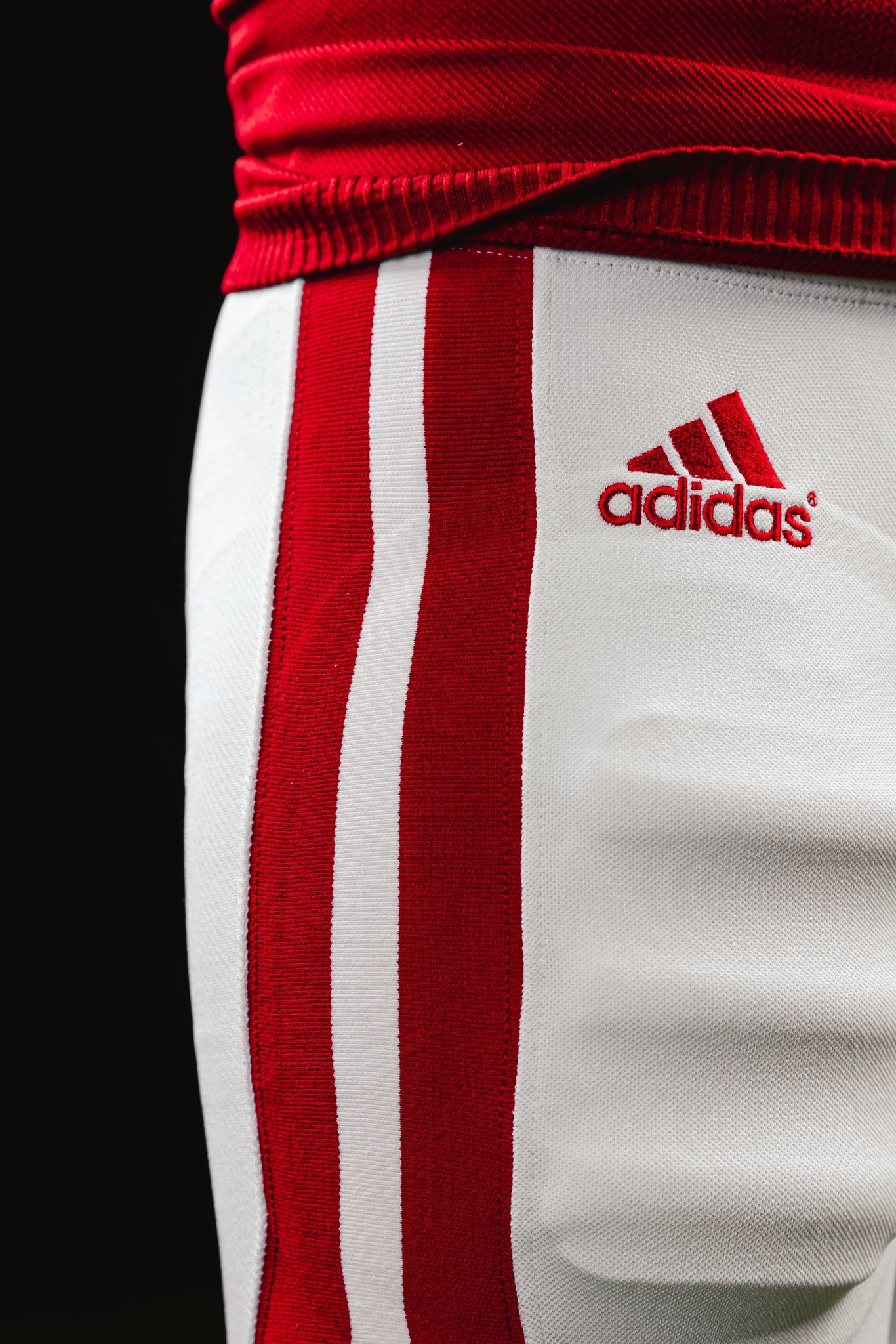