Staff member
10 Year Member
Some exciting new offers to report for 2021- to some highly regarded players (I'm getting so very confused! But isn't it wonderful! 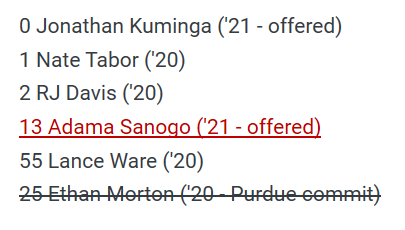 Atlanta, GA – The 6-foot-10 sophomore center Frank Anselem is a sure name we should get familar with if we are not already familar with. Anselem, a native out of Nigeria, has recently transferred from powerhouse Westlake High School (Atlanta, GA) to the second year program in Lincoln Academy...

Staff member
10 Year Member
Another one from France! (Played for France's U16 team)


Lesmond is gaining comfort and confidence since moving to the United States a year ago from France. At a shade over 6-5, Lesmond’s shooting touch and skill level is tangible. He can handle it and really shoot it with smooth, natural shooting mechanics, both with his pull-up mid-range game and three-point shooting.

He showcased it all in three games at the Loyola Academy Super Shootout Tuesday night, including a rim-rattling dunk where his underrated athleticism and pop off the floor showed.

Lesmond, who plays with the Illinois Wolves on the club circuit, is set to enhance his reputation with a big summer as one of the top half dozen 2021 prospects in the state in the City/Suburban Hoops Report’s class rankings. Look for the skilled wing to establish himself, open more eyes and garner high-major attention sooner than later. 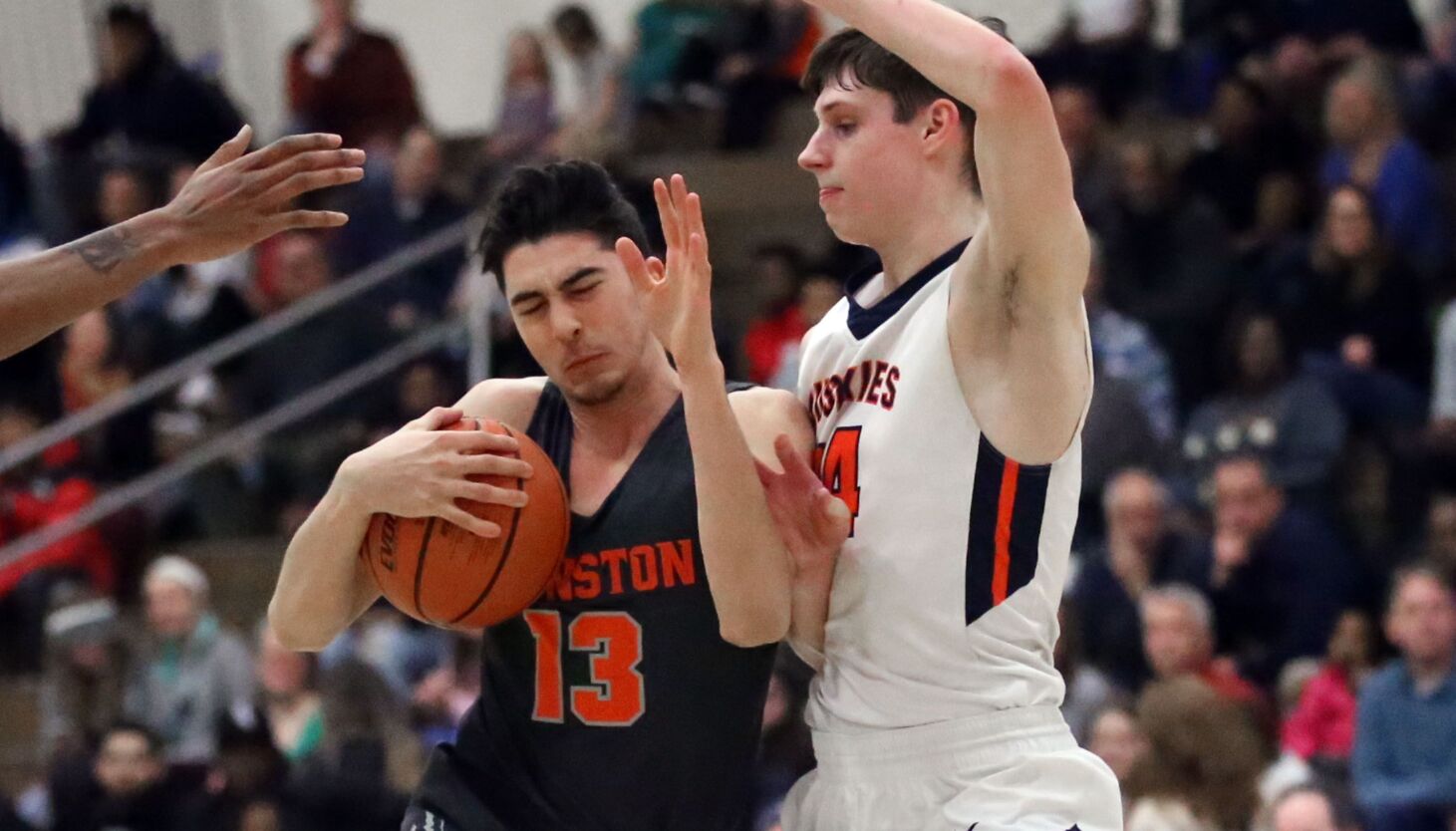 Summer shootouts, camps and leagues are in full force throughout the state.