Sofa King said:
There were no recruiting rankings back then.
Click to expand...

I'm not sure either Hoppen or King would have been 5* had there been that kind of ranking. Hoppen was good, had nice offensive skills, but he wasn't someone you were really scared of dominating on both ends. What made his career as impressive as it was had to do with how he was used. The offense ran through him, more than any player I can remember at Nebraska. He got a ton of touches and looks, and his greenlight was on at all times, something really rare for that staff. It was different when he was playing in summer leagues, because his teammates weren't as inclined to feed him the ball as his Husker teammates were mandated, so he was always good, but not the scoring machine you probably remember as a Husker. That would have probably kept him from being a 5* since he wouldn't have been a focal at camps and summer leagues. King was another guy with some good offensive skills, but I'm not sure he would have been 5*. Jackman definitely wouldn't have been. I was really disappointed in how his career turned out, because he could have been a really good player if he'd transferred to another team when he left Duke. Nebraska's game did not fit his skills, either in styles or coaching attitude. Iba's style wouldn't have been a fit, and Nee's attitude ignored what Jackman could have brought to the team.
B

5 Year Member
Jackman would have been a 5* because Duke doesn't recruit 4*s.

Bleed Red said:
Jackman would have been a 5* because Duke doesn't recruit 4*s.
Click to expand...

That sounds good, but they regularly sign 4* players, even multiple ones every year. 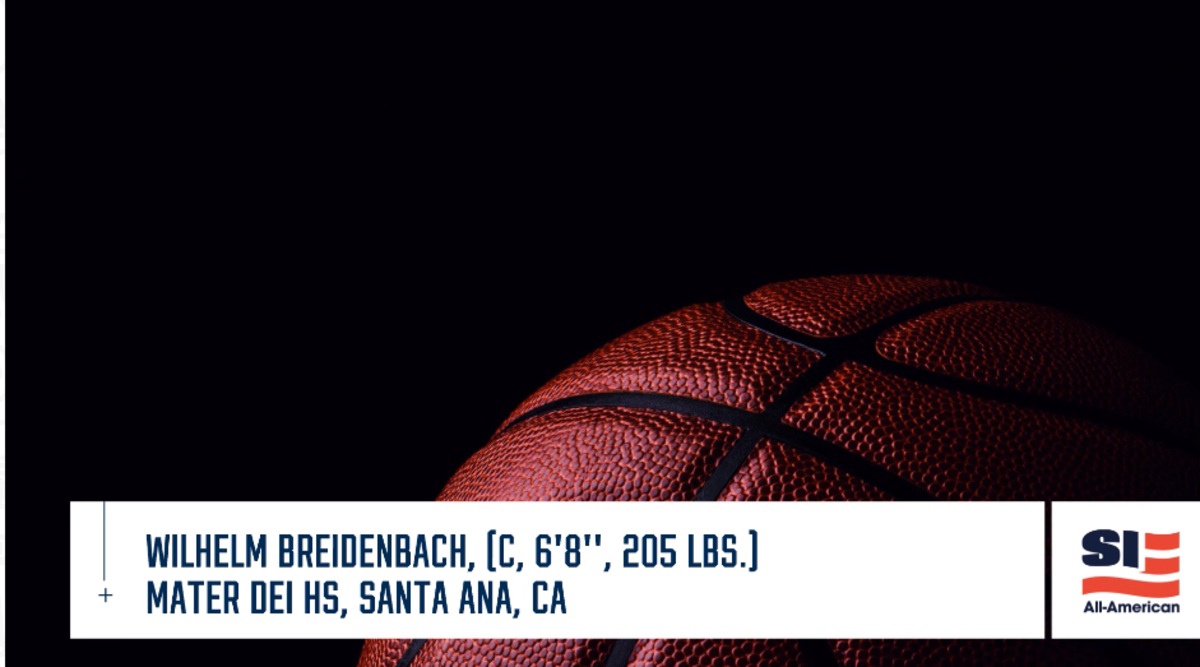 Athleticism: Breidenbach is long and mobile with solid speed up and down the floor...........

Instincts: Breidenbach is the player that always seems to be in the right place at the right time............

Polish: Breidenbach has a high basketball IQ and always plays within the confines of his strengths..........

Bottom Line: Breidenbach will have to get stronger, but his versatile skill set and impact on both ends of the floor will get him on the court right away at Nebraska. His feel for the game is exceptional and his upside is intriguing.

Rivals updated their 2021 rankings today. Wilhelm Jumped 9 spots to #123. Their final rankings come out in April.
Click to expand...

Part II (17:30)
(“Goggles” sticks around to discuss his game and this Husker Basketball program.)

“Goggles” sticks around to discuss his game and this Husker Basketball program.

InsideNebraska - Wilhelm Breidenbach surprising in more ways than one at Nebraska

It took freshman forward Wilhelm Breidenbach one full practice to prove he belonged with Nebraska basketball.