15 Year Member
Hope he leaves our conference. I think he is a jerk!

Huskers did not make his final cut.

Good! He has the most punchable face since Grayson Allen.

Trevor Lakes is a 6-foot-7 Division-II sharp shooter who spent the last three years at the University of Indianapolis. He reportedly was offered a scholarship to Nebraska the week of April 13. Lakes has appeared in 83 games in his career, making 235 of his 577 3-point attempts (40.7%). He would sit one year, then play one year. Lakes averaged 15.7 points per game his junior year. Among those who have contacted Lakes include Wichita State, Illinois and Xavier.
Click to expand...

Staff member
10 Year Member
After Signing Day, Huskers are still in the Hunt for: 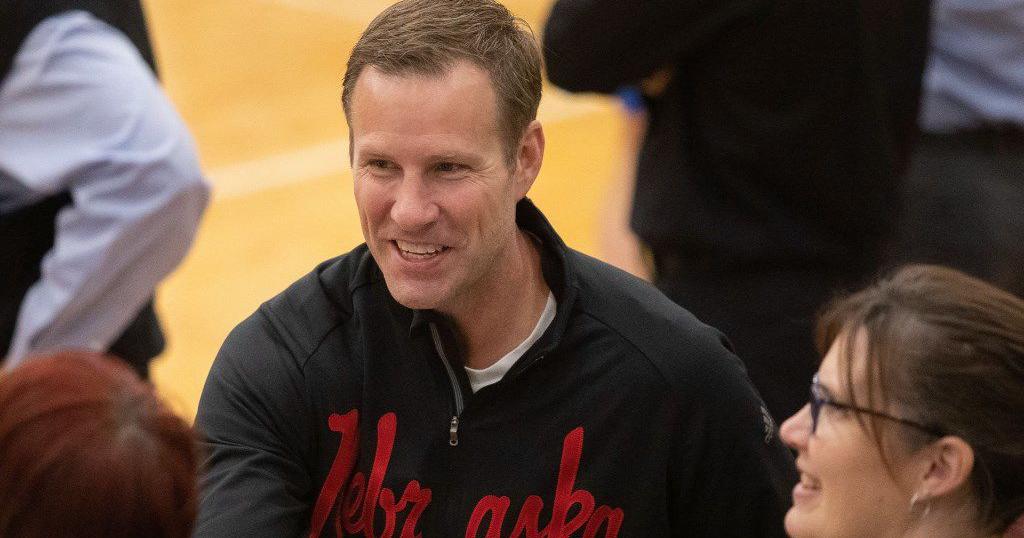 Purdue transfer Nojel Eastern was denied admission to Michigan and is looking at other schools > Howard Univ
Last edited: Feb 15, 2021
B

Purdue transfer Nojel Eastern was denied admission to Michigan and is looking at other schools
Click to expand...